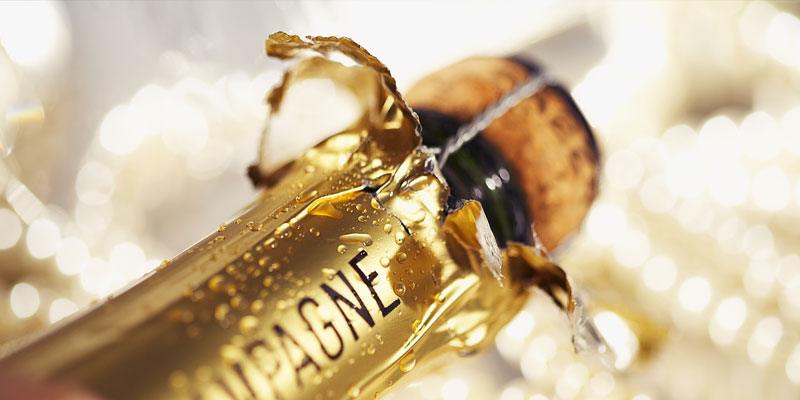 Despite the prevalent recession, Nigeria is still rated the highest consumer of Champagne in the world.

This was disclosed by the Head of Market Development, German Engineering Federation, Mrs. Martina Claus, who presented the figure at the unveiling of the 2017 trade fair, known at Drinktec in Lagos recently.

Drinktec is the world’s leading trade fair for the beverage and liquid food industry taking place in Munich Germany from September 11 to 25.

Clause also revealed that Nigeria is the fourth market in the world with the biggest consumers of soft drinks.

Nigeria is ranked number four in the world coming after United State of America (USA), China and Mexico which ranked number one, two and three respectively according to the global soft drinks market analysis.

Nigeria was ranked fourth in 2016 according to the facts and figures released by the organisers of the trade fair with specific focus on Nigeria.

According to Clause, the fair is expected to attract 1,600 exhibitors from over 70 countries where the entire process chain in the beverage and liquid food industry: from manufacturing, filling and packaging through marketing, among others, are to be showcased.

In the year under review, the country was similarly ranked among the top 10 markets for alcoholic drinks while the country was ranked 147th in the consumption of drinking milk products just as the country ranked 101th in the edible oils market.

The official said no other event attracts so many trade visitors from Germany and around the world, adding there was a 14 per cent increase in visitor numbers. He said overall 66,886 trade visitors came to Drinktec in 2013.

According to her, the world comes together at the fair.
“Drinktec brings together companies large and small and attracts visitors from all business areas…The trade visitors really do come from all parts of the production chainb and from all areas of the beverage and liquid food industry”, she said.