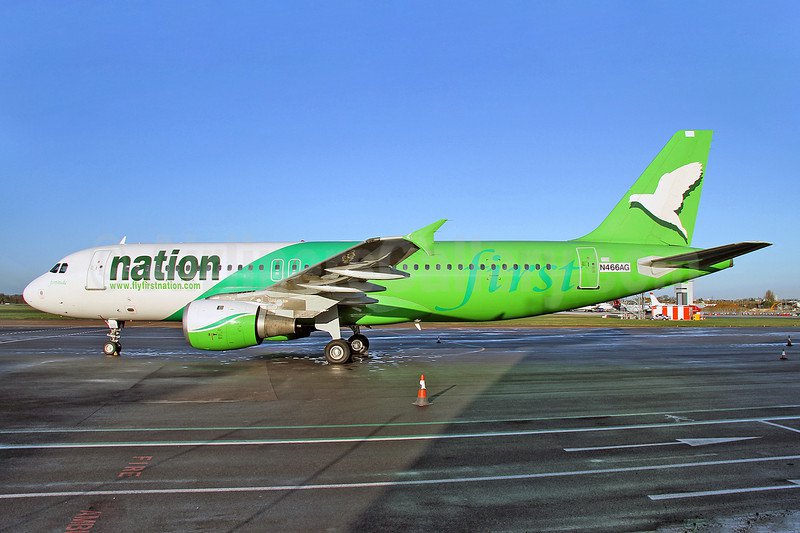 Local airlines are weighed down by a yearly wage bill of N39.2 billion for expatriate pilots and engineers. Some of these domestic carriers which are already in distress parade no fewer than 682 foreign pilots with cumulative wage bill in excess of N3.27billion a month. Foreign maintenance engineers are also in the excess of 300 across the board.

Figures from the Nigerian Civil Aviation Authority (NCAA) show a total of 2,269 active licensed pilots of who 1,646 are Nigerians. Non-Nigerian pilots are 623, while there are at least another 59 pilots with certificates of validation, though not licensed by Nigeria as at March 27, 2017.

Comparatively, a foreign captain earns at least $12,000 (N4.8million) a month. The best paid Nigerian captains are those in managerial positions, who earn about N2.5million a month, while most of them earn about N1million.

Arik Air, which started with a foreign managing director, has 28 aircraft fleet-size and parades the largest retinue of expatriates, including pilots, engineers and crew. German Airline, Lufthansa, is saddled with maintenance, while Indians do the reservations.

Dana Air started operations with planes that required foreign pilots with over 500-hours of experience on MD 82/83 aircraft type. Till date, foreigners still man its cockpits. Two foreign pilots were in the cockpit of the aircraft that crashed in 2012 in Lagos.

The Secretary General, Aviation Round Table (ART), Group Captain John Ojikutu, noted that the penchant for foreign pilots is not about them being “better than the Nigerian pilots; it is more about capital flight than any other consideration.”

About three years ago when the oil market was booming, and with about 200 private jets in the airspace, the ratio of expatriate to local pilot was three to four, with at least 1,000 foreign pilots in Nigeria.

The Chairman, Nigerian Aviation Safety Initiative (NASI), Capt. Dung Rwang Pam, said the wage bill would not have been much about two years ago when the exchange rate was less than N200 to $1 and more expatriates were around. But with dollar to naira rate hitting the roof, some of the airlines are beginning to buckle under their overhead.

Investigation shows that some operators are quite unsettled with the bloated overhead and are considering ways to reduce it.

The aviation sector is high-capital intensive and dollar-denominated but with very low profit margin. On a good day, a well-run airline earns six per cent profit margin.

Similarly, Caverton Helicopters dismissed 150 staffers, among them foreigners.Arik Air was in February taken before a UK High Court of Justice (Chancery) by 20 of its foreign pilots. The expatriates sought to “wind up” the company over the non-payment of their salaries by the airline amounting to $600,000 (N240million).

Since the Asset Management Corporation of Nigeria (AMCON) took over the management of Arik, The Guardian learnt that efforts are on to tackle the challenge of “too expensive pilots and engineers” where there are cheaper equivalents in the Nigerian workforce.

But the challenge is that “a layoff will require compensation that is even more crazy than their wages. So the management wanted the current contracts to run, without a plan to renew any once they expire. The burden is too much to bear at this time,” a source said on a condition of anonymity.

One of the airlines was apparently more innovative with the expatriate release strategy. It was learnt that the airline started paying the foreigners in naira, instead of dollars, to absolve it from the attendant excess cost on account of dollar fluctuations. Displeased with the mode of payment, the foreigners began to leave on their own, and are seeking better prospects in other airlines.

Meanwhile, there has been an upsurge in the global demand for good pilots lately, where some of the expatriates have been finding new opportunities.Domestic carriers have not been spared of the poaching, with about 12 Arik pilots, and six from Air Peace, moving to RwandAir, Emirates, Etihad and others.

With the foreign pilots and some Nigerians finding better offers abroad, fresh opportunities are opening up for about 400 young Nigerian pilots that are unemployed. President, ART, Gabriel Olowo, said poaching was a plus, especially in the light of the downturn being experienced by some airlines

He said: “What will a pilot do if there is no aeroplane to fly? If I am in Arik and aeroplanes go from 30 to nine, and the pilots are sitting down, they can’t fly, what do I do? I’ll roster them but there are no aeroplanes and they ask me to pay allowances. That was why they (unions) picketed Landover, because pilots were scheduled and there were no service for them. Let them poach them and go and gather the experience; the day we need them, we will look for them.”

The challenge, however, is the little or no experience at the disposal of unemployed pilots. More so, domestic airlines are reluctant to fund the cost of type-conversion course in excess of $30,000 (N12million) per pilot.

“It’s cheaper and easier to employ an already rated pilot. With less than 300 flying hours (instead of 500 to 700 required to fly certain categories of aircraft), and no jet experience, very few airlines are attracted to freshly licensed pilots,” a chief operating officer said.

Doyen of the aviation sector, Capt. Dele Ore, called for an urgent review of the operating expatriate quota that has over the years been responsible for “widening the imbalance between expatriate and indigenous aviators in the sector.”

According to Ore, “for security reasons, we need to make it a policy that all registered aircraft in Nigeria must have a Nigerian onboard the cockpit. This means that either the commander is a Nigerian or the co-pilot is a Nigerian.

“Let’s face it. Haven’t you heard of situations where one pilot goes to the toilet and the other locks himself up? That is the security aspect of it. Second is that you are providing jobs for those Nigerians that are roaming the streets. That way, you are also helping government policy that wants to stop capital flight because what is spent on one expatriate is enough to train and nurture five to six Nigerians,” Ore said.