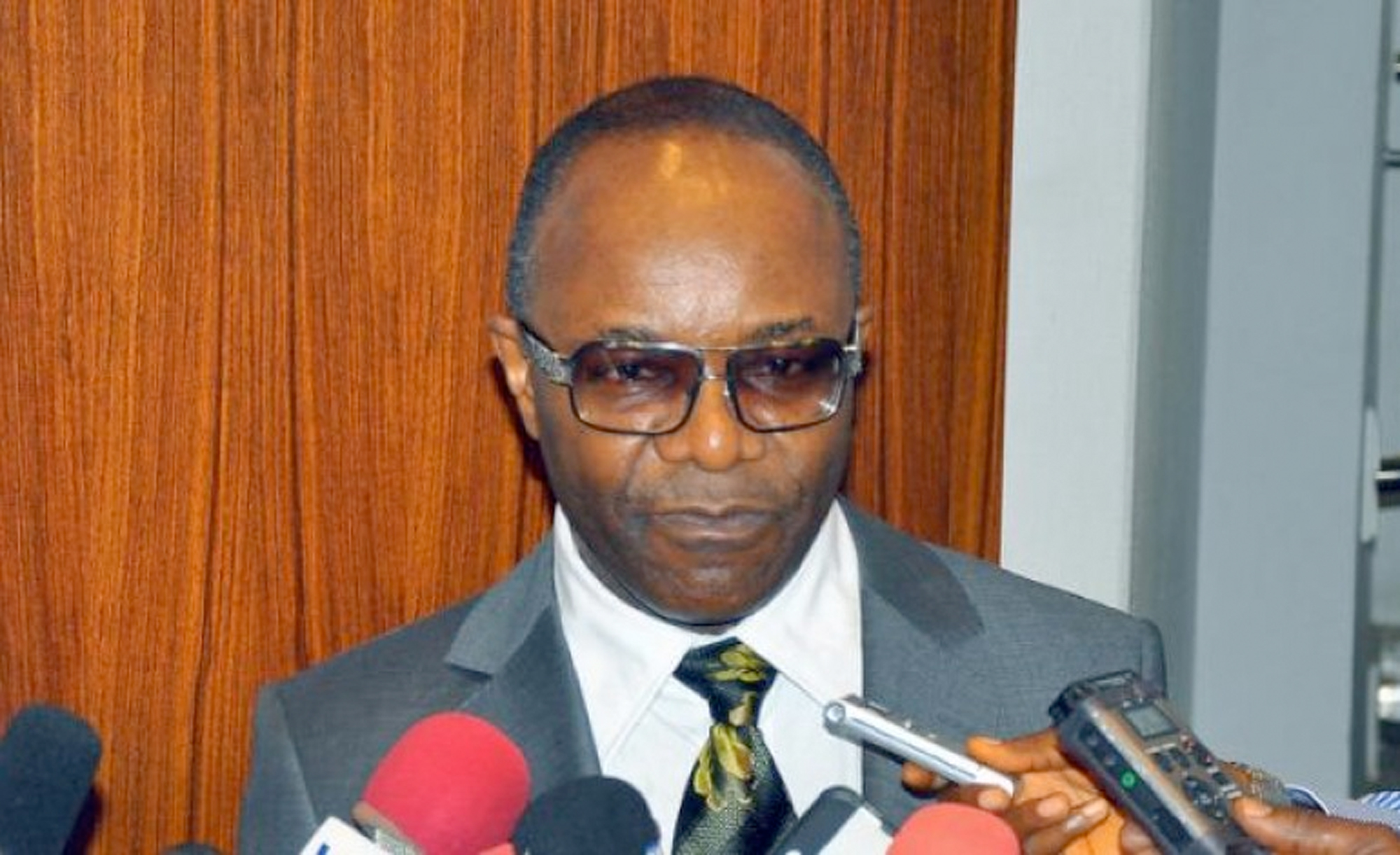 The Minister of State for Petroleum Resources, Dr. Ibe Kachikwu, has disclosed that the federal government will next month disburse the first tranche of the $5.1 billion Joint Venture (JV) cash calls debt it owes international oil companies (IOCs) operating in the country.

It got a discount of $1.7 billion from the companies and agreed to pay the balance of $5.1 billion over a five-year period.

Kachikwu said on Wednesday during the opening session of the maiden Nigeria Oil and Gas Opportunity Fair (NOGOF) in Uyo, the capital of Akwa Ibom State, that the government was in the final stages of making the first payment by April.

The NOGOF was initiated and organised by the Nigerian Content Development and Monitoring Board (NCDMB) to showcase opportunities for advancing local content application in the country’s oil industry.

Kachikwu equally explained that as part of the government’s four-year economic recovery plan during which the country hopes to grow its crude oil production to 2.5 million barrels per day (mbpd), the government also wants the IOCs and other operators to extend their investment commitments to other aspects of the country’s oil and gas sector.

He said the government would expect the oil majors to go beyond exploration and production activities, to refining in the country.

“Unless you find the funding, everything we say is entertainment, and so we must begin to focus very seriously as a nation on dealing with the financial challenges of the sector, not just for the big players but indeed more importantly the small players.

“So, we have taken the very first steps in the ‘7 Big Wins’ launched by the president to look at how to exit the cash calls.

“We had reached an agreement with the majors in December. We are trying to finalise the first stage of the payment in April,” Kachikwu said in his comments on the challenges facing Nigeria’s oil industry.

Speaking on capacity in the oil and gas sector as well as the opportunities, the minister said: “We have the capacity to grow oil production in this country in excess of three million barrels per day, so when we sit crying about the difficulties, I think we need to focus on the opportunities that are there with the resources that we have been given to find solutions to the problems that we see.”

He added: “We are focused on local refining because after 40 years, our refineries are decrepit, so the time has come to move away from transporting and exporting crude, to being able to refine petroleum in its every facet.
“The supply chain in the world has changed. Being a supplier of crude does not confer on you any advantage.”

He further argued that the business model in the country’s oil industry cannot continue to be all about drilling for oil for transportation and exports, adding: “It must be to drill to refine and export.”

Kachikwu also called on operators in the industry to deepen their areas of specialisation and prevent overcrowding in certain areas which he said muddles up the sector.

“The greatest problem of the Nigerian space is overcrowding. There are tonnes and tonnes of opportunities but we must succeed in creating business models.

“Once we succeed in creating business models, the time for individual selective creativity would emerge. For us to move forward as a country, we have to reduce the time we spend on bureaucracy,” he stated.

He equally explained that his ministry had begun processes to reduce the amount of time lost to bureaucracy, adding that it is absolutely necessary to provide services and not add more bottlenecks to the system.

In his opening remarks, the Executive Secretary of NCDMB, Simbi Wabote, explained that the conference was initiated to showcase the business opportunities available to local content providers in the industry’s upstream, downstream and midstream segments.