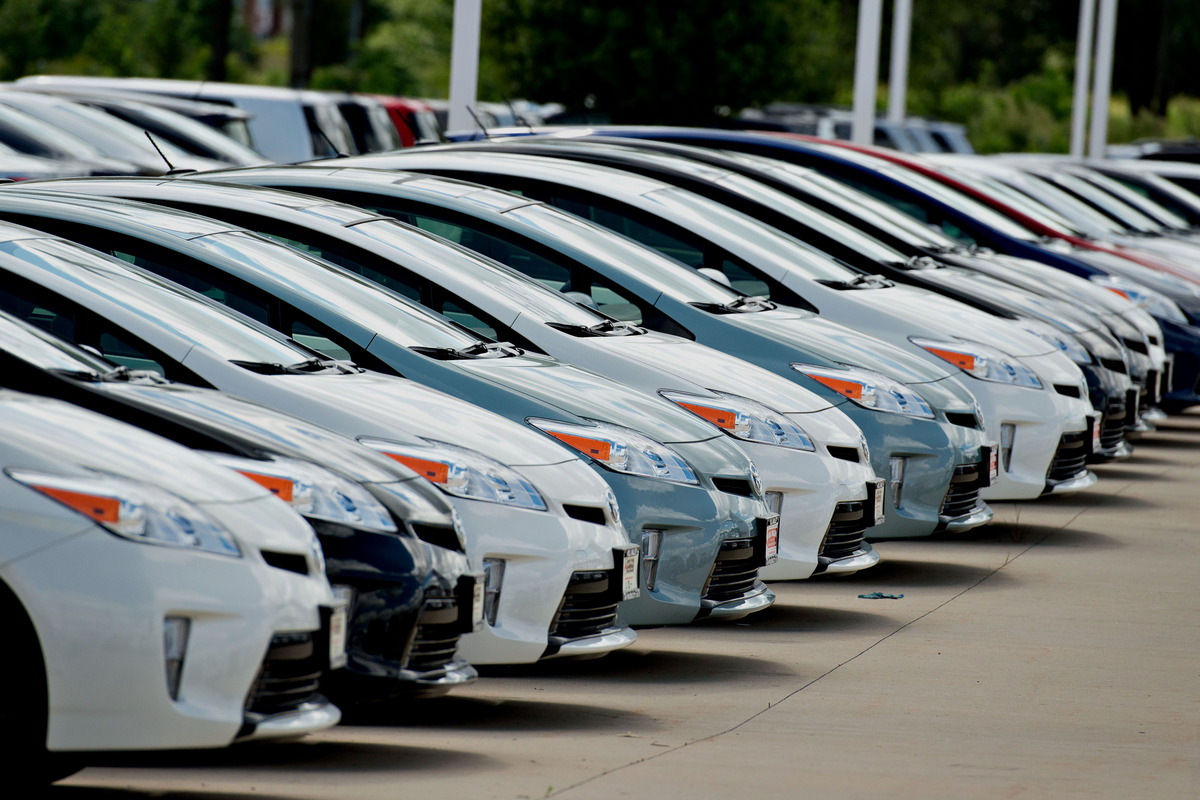 Like cement, Nigeria appears to be on the track towards becoming vehicles manufacturing country again as local production has increased to 45,000 units per year, up 80 per cent from 25,000.

Based on this growth, PricewaterhouseCoopers (PWC), has projected that the Nigerian auto industry is expected to produce about four million cars annually by 2050.

Recall that in the 1980s,about 120,000 brand new vehicles were being assembled in the country by six assembling plants made up of two car plants and four commercial vehicles plants.

Breakdown of the units of vehicles

Investigation revealed that the industry is gradually picking up again as data from National Automotive Design and Development Council (NADDC) has revealed.

NADDC, while not giving the detailed breakdown of the units of vehicles each company produces, said: “The response to the federal government’s automotive policy by the new investors so far has exceeded our expectations.

Director General NADDC, Engr. Aminu Jalal, said: “The industry is long-term in nature and requires policy continuity and consistency. This is already assured as the new government has decided to continue with the policy. Nigeria is therefore on track to becoming a vehicle manufacturing nation.”

Investigation further revealed that the existing plants owners are being hindered to fully utilize their production capacities now due to some bottlenecks. Engr. LuqmanMamudu, Director, Policy and Planning at NADDC, said that one of the problems is logistics.

“To order your SemiKnocked Down, SKD, and Completely Knocked Down, CKD, from the sources take quite a while, and the bureaucracy is strangulating, so you find that most of the operators are not able to get their inputs, that is the kits, into their plants as at when due.

However, a PWC report presented by a Partner at the firm, Mr. Andrew Nevin, explained that the projected growth requires sustained and effective investments in the auto industry made only possible by the government implementing political, economic and legal policies that create a suitable environment for such investments.

Nevin who did the official presentation of the PWC auto industry report, during a seminar organised by the automobile and allied product group of the Lagos Chamber of Commerce and Industry (LCCI), recently, said “We created three scenarios in this case depending on growth rate and the government support to the auto industry, By 2050, production in this country will hit almost seven million vehicles and imported used vehicles popularly referred to as ‘Tokunbo’ cars will become non-existent by 2034 as a direct result of local production.

“We believe that by 2050, Nigeria should produce over 4 million vehicles. We have also created a pessimistic scenario, which is the third scenario because the world might not turn out the way we think, but even with the pessimistic scenario, Nigeria will be producing about two million vehicles. Essentially, PWC is saying that by 2050, Nigeria is going to be a market that makes at least four million new vehicles a year and would also stop importation of used vehicles.

“There is also going to be the need for experienced car people, Nigeria can achieve its potential to produce over seven million cars by building and working with people that really understand the industry. We believe that the Nigerian auto industry in 2050 would be producing up to four to seven million cars, but it needs the support of the government policies and the industry to do the right things,” he said.