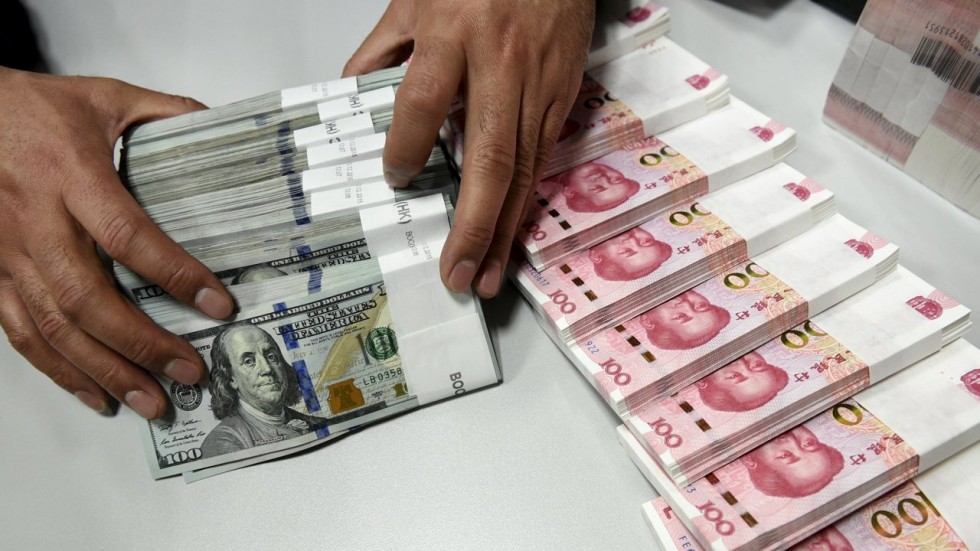 Likewise, the Chairman of Lekki Free Trade Zone Development Company, Mr. Biodun Dabiri disclosed that $6 billion had been invested into the zone in the last one year alone.

Ambode disclosed the injection of fresh N64 million inspecting the facilities at Lekki yesterday, noting that the injection of the fund would serve as equity from both parties and help attract more investors to the zone.

Of this huge fund, the governor said Lagos was expected to provide $15.01 million while CALIL would inject $49.88 million into it, as their counterpart funding into the project.

On the disparity in the equity by both parties, he stated that the state had 40 per cent investment while the Chinese firm would have 60 per cent ownership of the project.

When completed, the governor said that the project would help boost the State Gross Domestic Product (GDP).

“This place will help to reduce unemployment and capacity for the future.

I want to assure that our financial commitment to Lekki Free Trade Zone (LFTZ) will be improved in 2017. We will accelerate to quickly clear our outstanding counterpart funding for the zone. In essence, we expect that in the next six month.

“We should be having an investment of over $60 million. I believe that when we invest our share of the fund and CALIL does, it will bring a major development for the zone. Putting the fund here at this time in our country will improve the infrastructure and boost development.”

Ambode said the huge fund would help fast-track the construction of alternative roads for the zone, noting that it was obvious that a single road was not sufficient for the zone.

He said: “It is also now clear that we have to dualise the Lekki-Eleko road beyond the zone, in order to withstand the influx of vehicle that will be making use of the road to access the zone. With this, we will be able to sustain the investment in the area.”

Ambode lamented that communal issues experienced at the zone had been responsible for the delay in the actualisation of the project, adding: “But in the last one year, we have had a peaceful atmosphere here.”

He said that construction on LFZ sea port would take off next month, urging the contractor handling the project “to adhere to the earlier stipulated duration.

“We want to implore them (contractor) to adhere to the time frame earlier stated. Where we do not see traction, we may be compelled to take a review of what that agreement is all about,” Ambode added.

Also speaking during the inspection, Dabiri put the total investment the Lekki Free Trade Zone attracted in the last one year at $6 billion.

He, therefore, urged the state government to urgently address its present challenges, for it to open its vision of diversifying earnings, generating more employment opportunities and attracting foreign direct investments (FDIs).

Also, the Managing Director of Lekki Free Zone Development Company, Ding Yonghua, disclosed that $1.1 million profit was made from the zone in 2016. 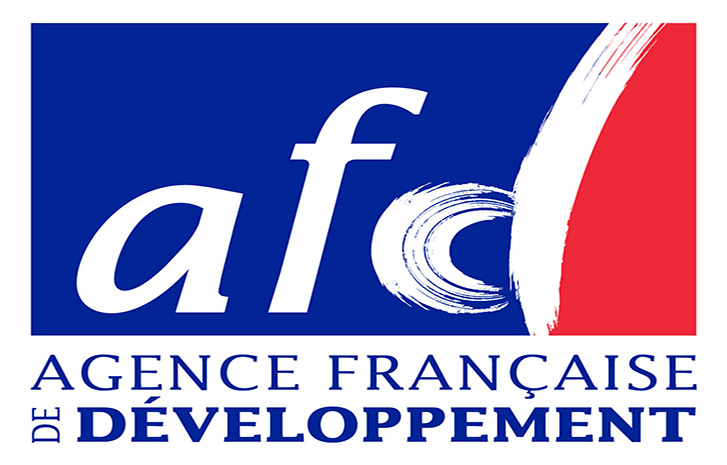