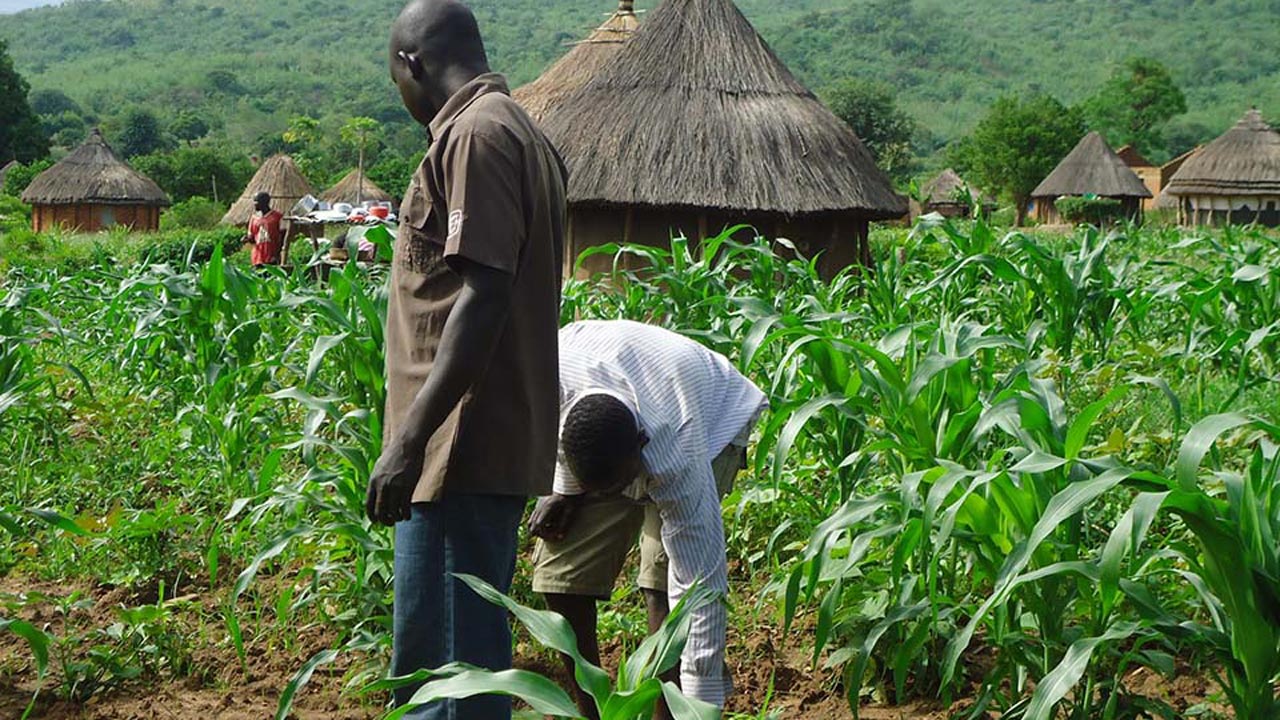 The Federal Government has said it will raise the contribution of agriculture to the nation’s Gross Domestic Product by N5tn before 2020.

It stated that the country’s GDP from agriculture, which stood at N16tn in 2015, would be increased to N21tn in the next three years.

It stated strategies being put in place to achieve this feat in its Economic Recovery and Growth Plan for 2017 to 2020, which was released last week by the Federal Ministry of Budget and National Planning.

“Government will significantly reduce food imports and become a net exporter of key agricultural products, such as rice, tomatoes, vegetable oil, cashew nuts, groundnuts, cassava, poultry, fish, livestock and Nigeria will become self-sufficient in tomato paste by 2017; rice by 2018; and wheat by 2019/2020.”

On strategies being put in place to meet the targeted N5tn growth in the GDP, the government said it was supporting the integrated transformation of the agriculture sector by boosting productivity in all the four sub-sectors, as well as improving access to markets.

Outlining some key activities to embark upon, it stated that it would fast-track the development and execution of irrigation projects; enhance agricultural extension services, including through N-Power programmes, from the current ratio of 1:3,000 to 1:1,000 by 2020.

It said it would improve access to finance; extend the Anchor Borrowers Programme of the Central Bank of Nigeria to all states and major crops and recapitalise the Bank of Agriculture to provide single-digit interest rate credit to small-scale farmers through the network of micro-credit banks.

The Minister of State for Agriculture and Rural Development, Senator Heineken Lokpobiri, had earlier said that the agriculture sector would play a vital role in the economic recovery plan of government.

Lokpobiri, who spoke at an event in Abuja, observed that the government was working to diversify the Nigerian economy, away from oil, using agriculture.

According to him, the government is making concerted efforts to achieve its backward integration programme, adding that this will make Nigeria to be self-sufficient in food production when successfully achieved.

It listed the challenges as limited access to financing and inputs for farmers; serious threat of climate change to yield; limited access of agricultural outputs to the national and international markets; and security threats to agricultural investment including cattle rustling, kidnapping, and destruction of farmlands by herdsmen.

It said most farmers struggled to obtain financing to modernise or expand their farms; as well as invest in productive assets or buy inputs.

It added, “To address these issues, the Federal Government launched the Growth Enhancement Support scheme in 2012 to supply subsidised inputs to smallholder farmers. As of mid-2015, 14 million farmers had registered in the scheme.”

To increase agricultural productivity, it stated that government had also mapped soil characteristics across the country and inaugurated irrigation projects.