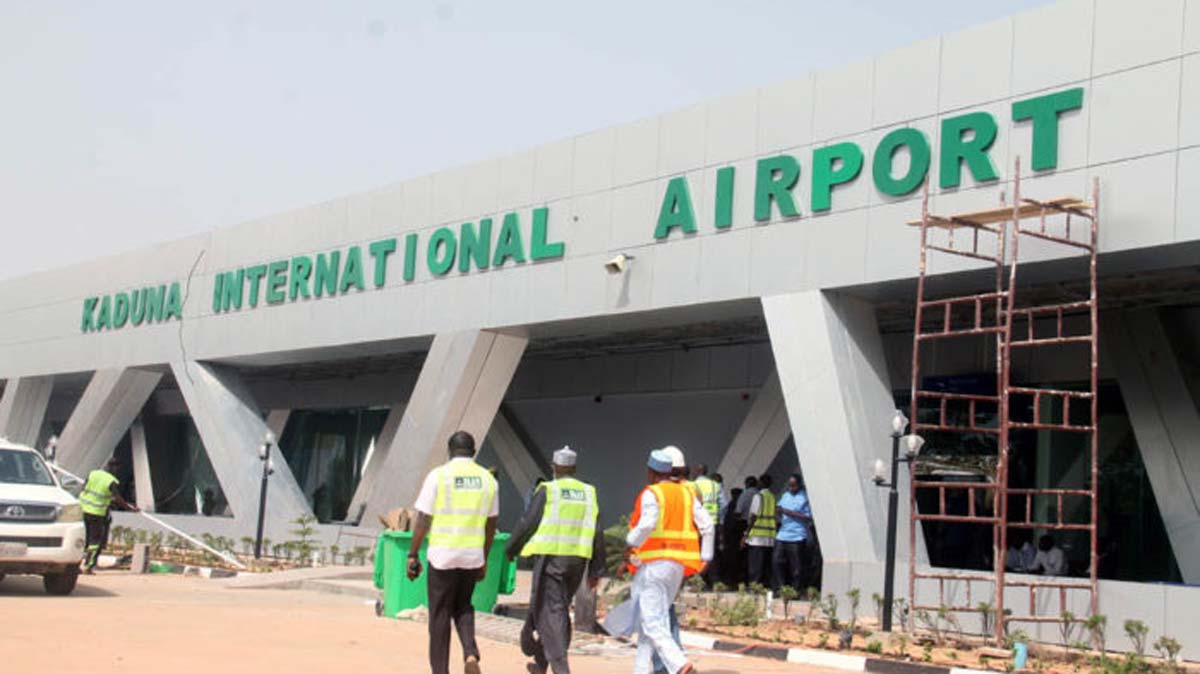 While seven out of the eight international airlines plying the Abuja airport have suspended flights to the Kaduna airport, investigation revealed that most local airlines have reduced their flights by 50 per cent.

The Federal Government had on Wednesday closed the NAIA, the country’s second busiest airport, for six weeks to repair its runway and diverted the airport’s operations to the Kaduna airport, which is about two hours drive from Abuja.

With the development, about 50 per cent of the number of flights operated from NAIA on the average have been affected as airlines have been forced to opt for skeletal operations.

It was learnt that about 14,300 passengers used the Abuja airport daily, while an average of about 207 flights landed or left the facility every day.

And for the six-week period that the Abuja airport will be shut for repairs, operators in the aviation sector said about 605,000 passengers would have been airlifted, but noted that this number would definitely be reduced by 50 per cent as many airlines are going to cut down the number of flights to Kaduna.

For instance, Chairman, Movement Committee from Abuja to Kaduna, who doubles as the Chairman, Skypower Express, Capt. Mohammed Joji, said, “According to our statistics, we are supposed to have about 14,520 passengers, about 207 flights with eight foreign airlines and eight domestic airlines. These are the numbers that went to Abuja.”

But out of the eight international airlines, only Ethiopian Airlines is using the Kaduna airport.

Meanwhile, the 207 aircraft movement (comprising arrivals and departures) that would have been handled daily at the airport would add up to 8,694 flights for the six weeks period (42 days) that NAIA will be closed.

Therefore, the expected 50 per cent reduction in the number of flights that will use the Kaduna airport as an alternative to the NAIA will cut the 8,694 flights down to 4,347. This also means that about half of 605,000 passengers (300,000 passengers) will not be airlifted.

Aside from the refusal by many foreign airlines to use the Kaduna airport as an alternative to the NAIA, it was also learnt that domestic airlines would reduce their frequencies to the alternative airport during the six weeks period.

For instance, Abuja Airport Manager for Azman Air, Mr. Abdullahi Saroke, told our correspondent that local carriers would definitely cut down their flight services to the Kaduna airport.

He said, “Definitely what you are getting out of Abuja cannot be got out of Kaduna. For instance, in Abuja we operate two flights from the NAIA to Lagos. For airlines that have the highest frequency like Dana, Medview, and Air Peace, who carry out about six to seven flights daily, I don’t foresee such kind of flight services happening in Kaduna.

“They have to cut down those schedules except they want to be flying empty aircraft up and down. I think for a start, the cut down is going to be by about 50 per cent for airlines to see how the traffic situation will pan out. And I’m sure that that is what is going to happen for now.

“One thing you should know is that the highest traffic days out of or into Abuja have always been Thursdays/Fridays and Sundays/Mondays. These are days when all airlines operate all their schedules out of Abuja to Lagos or from Lagos to Abuja because you have high movement of passengers moving during these days. However, by next week we should be able to considerably understand what the actual situation will look like.”

On whether Azman Air would increase its flights to Kaduna during the six-week period of closure of the Abuja airport, Saroke said, “We are going to be having two flights out of Kaduna to Lagos for now, with the hope that traffic will increase so that we can equally increase the frequency. But for now, we are still going to maintain our early morning flight, then introduce the afternoon or the evening flight. The traffic at Kaduna wasn’t encouraging today (Thursday), but we hope that maybe by next week or so things will improve and airlines will have more reasons to go there.”

Another domestic airline official with Aero Contractors confirmed to our correspondent that local carriers would reduce their operations to Kaduna and that flights would reduce considerably.

“You shouldn’t expect the full services we got at the Abuja airport to be replicated in Kaduna during the six weeks because it won’t be possible. The reduction will be up to 50 per cent because a lot of people are still skeptical about this whole exercise,” the official, who spoke on condition of anonymity, said.

However, the Federal Government has expressed confidence that more foreign airlines would eventually use KIA in order to reduce their losses.

The Minister of State for Aviation, Senator Hadi Sirika, said, “They will come. For sure, whoever is not in Kaduna at the moment, I’m sure you cannot count his losses. So, I believe that British Airways, Lufthansa Air France etc. are probably regretting now, and I pray that they will respond and start landing in Kaduna.”