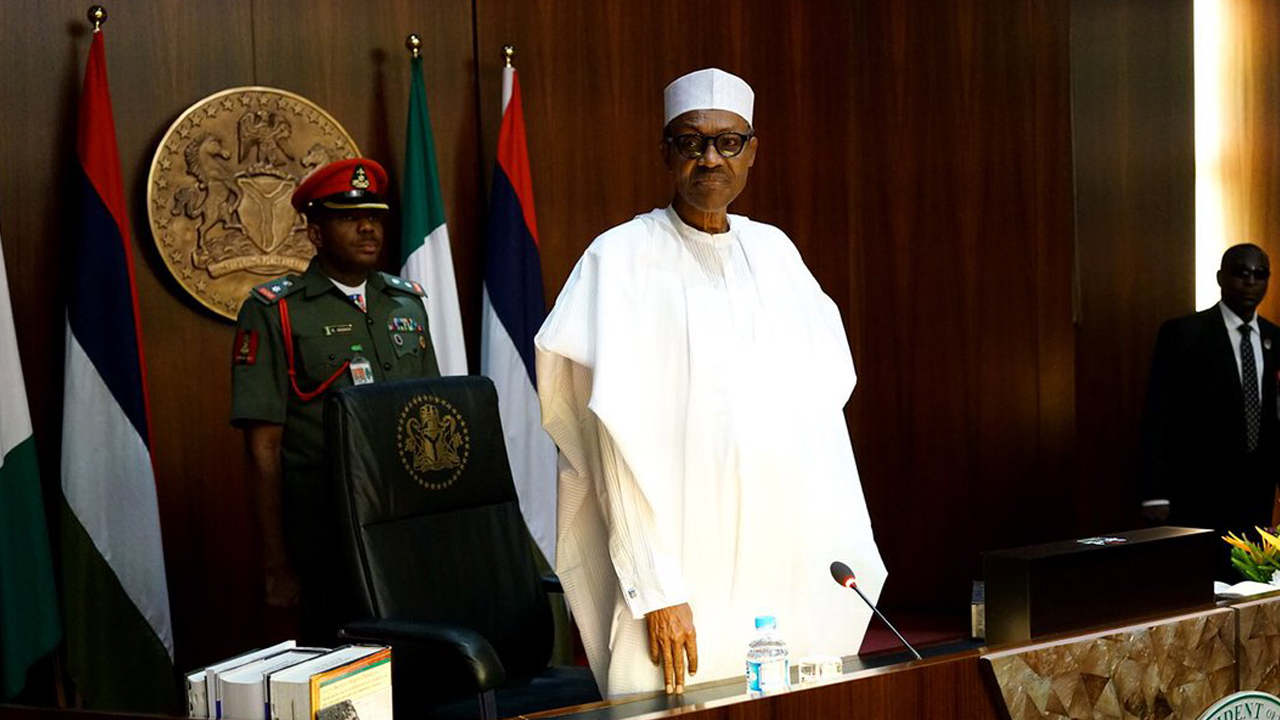 President Muhammadu Buhari is expected to return to the country on Friday (today) after spending about two months in London, United Kingdom.

Buhari had left Nigeria on January 19 on a medical vacation.

His Special Adviser on Media and Publicity, Mr. Femi Adesina, disclosed the President’s imminent return in a statement on Thursday.

Adesina was silent on the time the President is expected to land in Nigeria but our correspondent learnt that he would arrive in the early hours of the day.

“The President left the country on January 19, 2017 for a vacation, during which he had routine medical check-ups. The holiday was extended based on doctors’ recommendation for further tests and rest.

“President Buhari expresses appreciation to teeming Nigerians from across the country, and beyond, who had prayed fervently for him, and also sent their good wishes.”

Meanwhile, Buhari on Thursday received the Archbishop of Canterbury, Justin Welby, in London.

Buhari posted pictures of himself and his guest on his Twitter handle, @MBuhari on Thursday afternoon.

The President wrote, “Very pleased to welcome the Most Revd. and Rt. Hon. @JustinWelby, Archbishop of Canterbury, to Abuja House this afternoon.”

Buhari was decked in a golden-yellow prayer gown and a white skull cap while Welby was in black suit with clerical shirt and collar.

They were both seated in the pictures.

In one of the pictures, Buhari and Welby were exchanging a handshake.

Since he left the country on January 19, the Presidency has been releasing photographs of those who visited the President in its quest to dispel the rumour of Buhari’s death.

Those who have visited Buhari include the national leader of the ruling All Progressives Congress, Asiwaju Bola Tinubu; the party’s former national chairman, Chief Bisi Akande; and Ogun State Governor, Ibikunle Amosun; President of the Senate, Bukola Saraki; Speaker of the House of Representatives, Yakubu Dogara; and the Senate Leader, Ahmed Lawan.

The President had also made telephone calls to some state governors and some presidential aides.