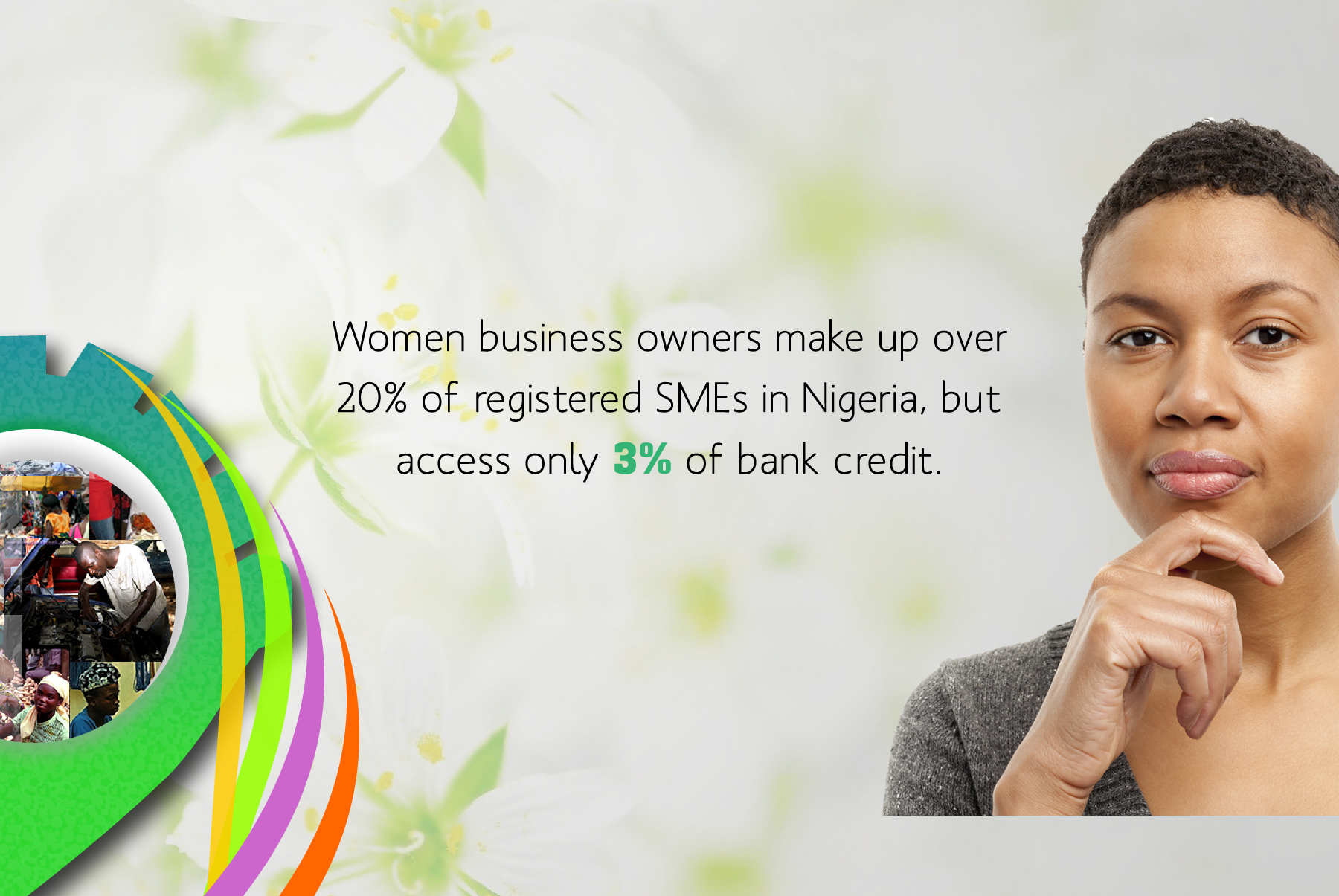 The National Economic Reconstruction Fund on Thursday sought the assistance of the Economic and Financial Crimes Commission in the recovery of its non-performing loans, estimated at about N17.5bn.

About 1,143 projects in the Small and Medium Enterprises sector were financed with the loans between 2010 and 2013.

The Acting Managing Director, NERFUND, Dr. Ezekiel Oseni, said during a meeting with the Acting Chairman of the EFCC, Mr. Ibrahim Magu, that the agency was having difficulties recovering its non-performing loans.

Oseni was appointed as the in August last year following allegations of mismanagement by the interim management team of NERFUND.

He lamented that the inability of debtors to repay loans collected from the agency was making it difficult to achieve its mandate of funding entrepreneurs, creating jobs and supporting the economy.

Oseni said that NERFUND was currently having problems recovering the loans, adding that out of the N17.5bn, the sum of N14.2bn or 80 per cent were borrowed by a few people.

The few people, according to him, were assisted to get the loans without collateral by politicians.

Oseni added that the ratio of non-performing loans was high because many of the loans were not collateralised.

For instance, he said that while some of the huge debtors had no collateral, those who had assets to back up their loans had engaged the services of lawyers to frustrate the takeover of such assets.

He said, “We can no longer support entrepreneurs owing to the fact that we gave huge debts of N17.5bn that are yet to be paid back by customers. While the small customers who collected the sum of N1m and N2m have started repaying, we are having difficulties in recovering these loans from the big customers who took N50m and above.

“Some of these big customers borrowed this money without collateral through the influences of politicians, and they don’t want to pay back because they feel it is government money. We have reported them to the EFCC and we want to plead with you to assist us with a special task force to go after these people who have refused to pay.”

According to him, the inability of the debtors to repay the loans is affecting the operations of NERFUND as some members of staff were relieved of their duties last year due to financial constraints.

He said if the development should continue, more workers would be asked go this year as the agency was not enjoying any budgetary allocation from the Federal Government.

Magu, who was represented at the meeting by his Chief of Staff, Mr. Ola Olukoye, said that the commission would be willing to support NERFUND in its debt recovery drive.

He said that the EFCC had in recent times signed memoranda of understanding with various government agencies as part of efforts to investigate issues of diversion of funds and other financial crimes and prosecute perpetrators.