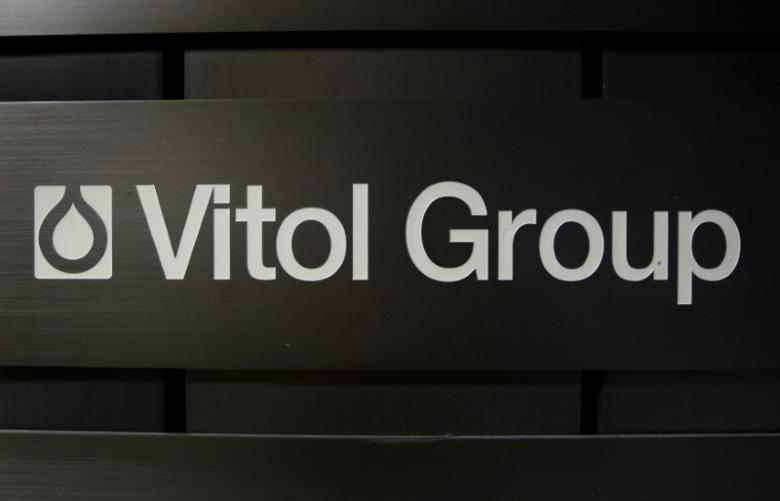 The dividend, distributed among a group of about 350 top employees who are also shareholders, came as the company confirmed it posted net income of $1.6 billion, the highest profit for the trading house since 2011, filings with the Dutch Chamber of Commerce show.

The dividend payments are awarded to employee-shareholders of the privately held company in addition to salaries and bonuses. From 2008 to 2015, Vitol shareholders were awarded payouts totaling about $6.4 billion, the filings show.

In an interview last year, Vitol’s Chief Financial Officer Jeff Dellapina said the payouts haven’t prevented the company from continuing to invest in its business. “Over the past 10 years we’ve reinvested 50 percent of the profits in the business — an appropriate level for an established and growing company,” he said.

In 2015, oil traders reaped rewards from price swings and a contango market structure that allowed them to lock in profits by storing crude to be sold later at higher prices. Vitol’s first-half net income slumped 42 percent in 2016, a person familiar with the matter said in October, as the trading house grappled with fewer opportunities to benefit from volatility.