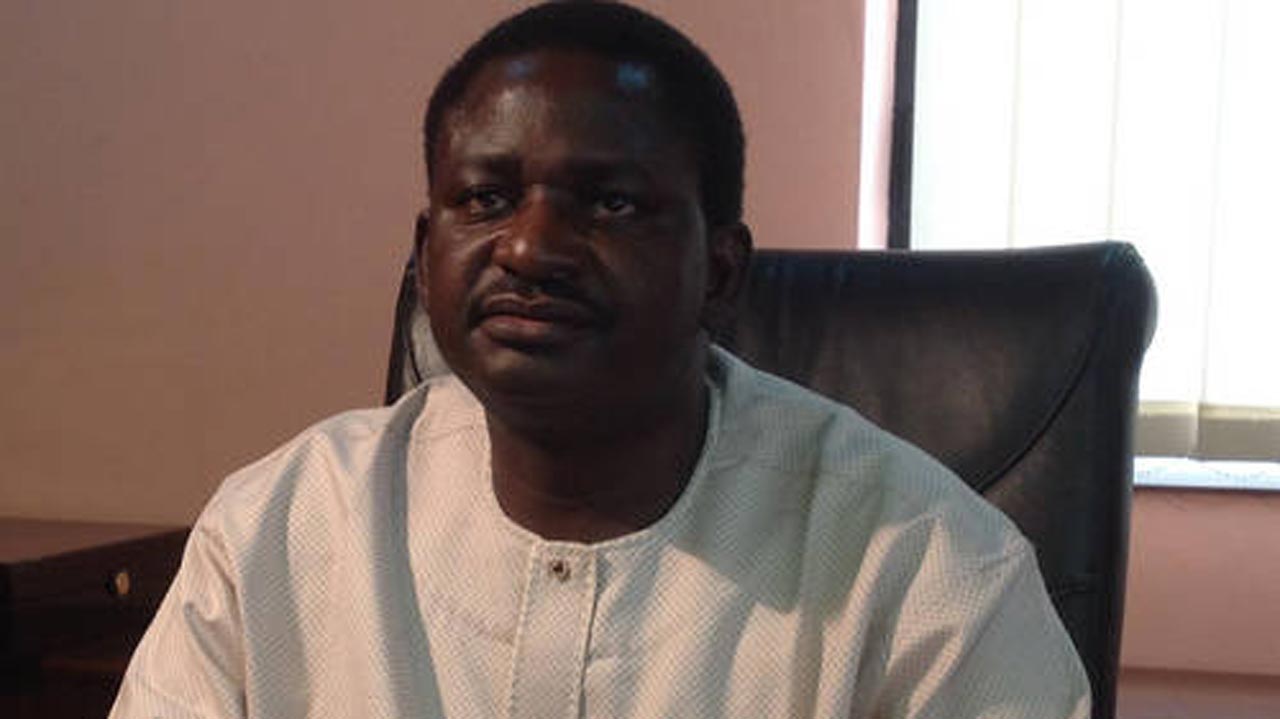 The Special Adviser on Media and Publicity to the President, Femi Adesina, has urged business organisations to engage in Corporate Social Responsibility (CSR) rather than focusing solely on profit making.

He made this assertion at the weekend during the premiere of Airtel’s Touching Lives Season 3.Held at the Eko Hotel and Suites, Lagos, the popular philanthropy programme was attended by some of Nigeria’s most prominent public officials, celebrities, and captains of industry.

Adesina said people should at all level touch the lives of the needy in their environment by rendering help to them regardless of their financial capacity.

According to Adesina, there are social intervention programmes rolled out by the government, such as the Conditional Cash Transfer for the Poor, the M-Power programme, the school feeding programme among others, to alleviate the suffering of the needy in the country.

He said: “To all and sundry at corporate level, family level, individual level or whatever, in your little way you can, give, make impact in the lives of other people, you don’t have to have a basket full of money before you can give.”

He, however, urged business organisations not to rely solely on profit making, but positively impact the lives of their customers as well.The Managing Director and Chief Executive Officer of Airtel, Mr Segun Ogunsanya, said the programme had continued to record tremendous success since it was launched in 2015.

Over the years, these accomplishments, he added, became the encouragement the telecommunication company needed to keep the show coming back every year.

Ogunsanya then called on like-minded Nigerians to “join this noble cause of giving back to the society because we believe that there are many kind-hearted, empathetic and selfless Nigerians that are willing to render succor to underprivileged people.”

Chairman, Airtel Networks Limited, Justice Salihu Modibo Alfa Belgore, former Chief Justice of Nigeria (CJN), who lauded the initiative of Airtel Nigeria in giving back to the society, condemned the motive of some business organisations, saying “Many companies are only interested in how to make profit rather than embarking on CSR.”

In the same vein, the Managing Director, Fidelity Bank, Nnamdi Okonkwo, called on companies to impact lives in the environment they operate and beyond, as the success of every business lies within the confidence of the people.

“Business should not just be about making profit, yes make profit and make return to shareholders, but you must realize you should do good as well to impact lives,” he noted.

The full TV schedule for the show will follow shortly, according to the Airtel Corporate Social Responsibility (CSR) Team.Airtel Touching Lives has been a reality television show broadcast on satellite and terrestrial networks across the continent. Each season, the programme follows the journey of who are nominated by email, SMS, or letters, and documents Airtel’s process of providing tailor-made assistance to each of them.

In the previous season, grantees included the Centre for Disability, a non-governmental organisation (NGO) whose work was to help physically challenged individuals access life-improving aid.

Other recipients of the touching lives assistance were, Mr Essien Obong, a mathematician and software engineer who had become blind from injuries inflicted on him by armed robbers.