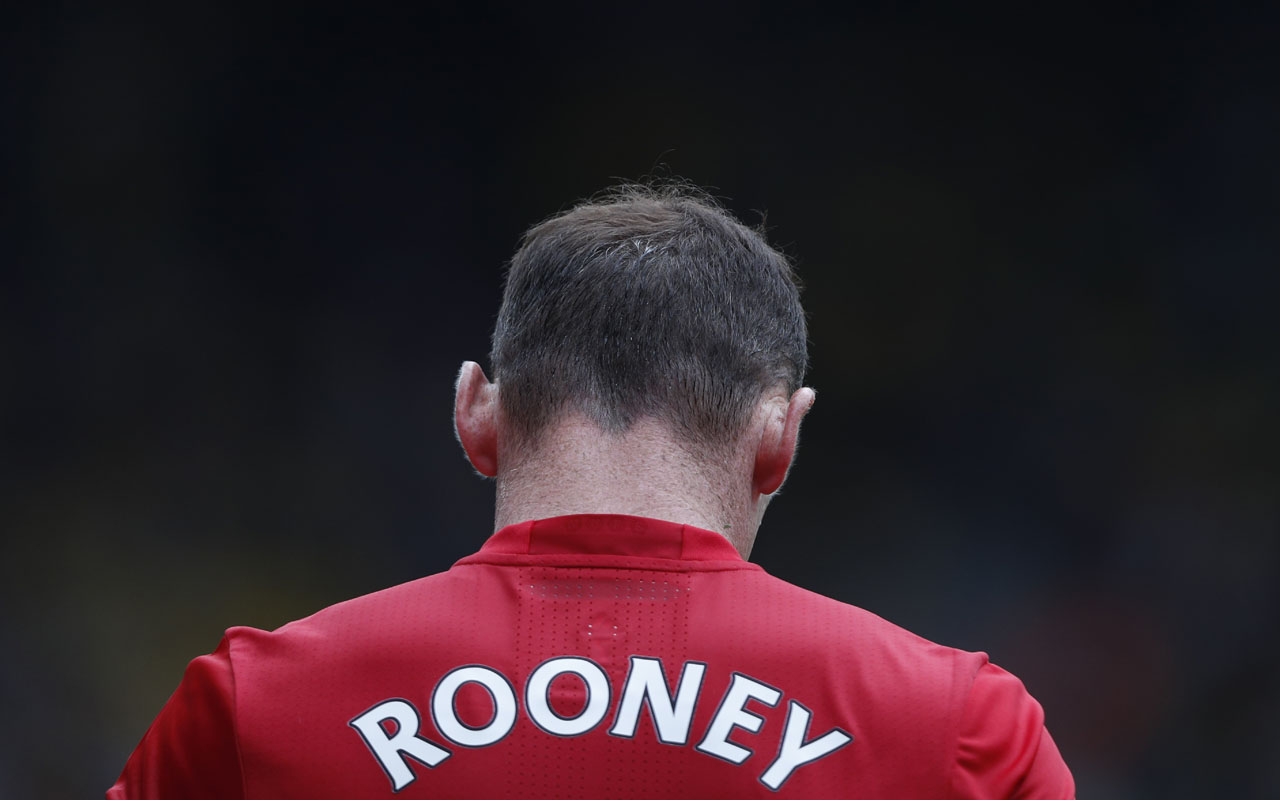 Super-rich Chinese soccer bosses want to make record-breaking Wayne Rooney the best paid footballer in the world by courting him with the offer of a staggering $98 million a year to try to get him to become a star in the Far East.

Rooney, 31, and his family are happy in Manchester but the sensational Chinese financial offer dwarfs his current $491,000-a-week wages at Old Trafford.

Sources in China say they understand United may not stand in the way of Rooney leaving in the summer, inspiring their efforts to sign him.

Rooney is no longer first choice in the team and cannot ignore the chance to earn untold riches in the Chinese Super League.

He topped the latest rich list for sports stars aged 30 or under with an estimated wealth of $134 million — and the move to China would see him become one of the richest sportsmen in the world.

A source in China told The Sun yesterday: “There is a belief that Rooney might be allowed to leave United this summer, by which time he’ll have spent 13 years at the club and made more than 550 appearances.

“Even though he’ll have one year left on his contract, it’s a good time to go because he is now the top scorer in the club’s history.

“He would probably sign a two-year deal in China and will earn more in that time than he has done during the whole of his United career.

“It will be a big wrench for him and Coleen and their boys because they are very settled in Cheshire and Coleen in particular is very close to her family. The boys are happy at school.

“But they both know a footballer’s career is a short one and it would be silly for Wayne not to maximise his earning potential, especially as he’s approaching the latter stages of his career.”

Rooney, who is already sponsored by companies including Nike and Samsung, is also likely to be able to earn millions more on top of his salary through major advertising deals.

United have previously claimed to have had 108 million followers in China — which equates to eight per cent of the population — meaning Rooney is already a big name there.