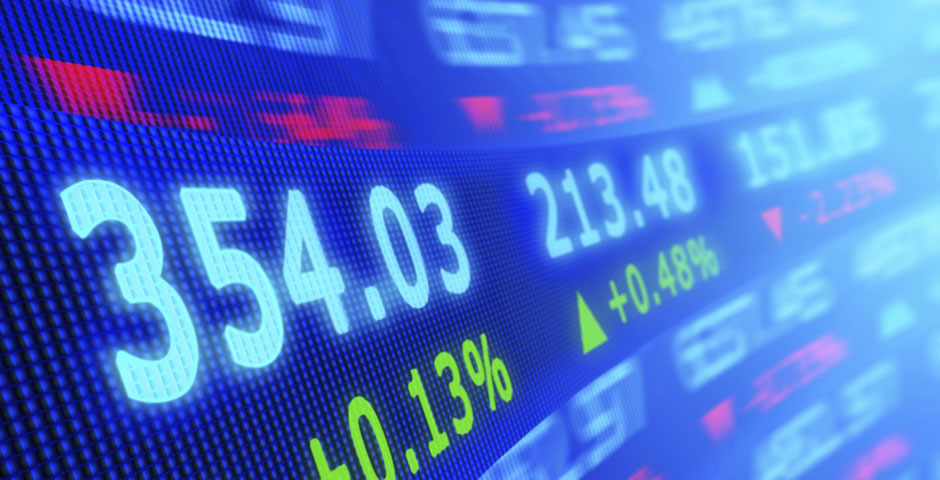 Rencap Securities (Nigeria) Limited has maintained its ‘outperform’ rating on shares of Dangote Cement Plc (DCP) has projected that the shares will hit N200 each. DCP closed at N167 per share last Friday.

But Rencap said after a recent meeting with the management and Group Chief Financial Officer of DCP, Mr. Brian Egan, to discuss recent increase in cement prices and volume impact in Nigeria and other operations in Africa, “we maintain our outperform rating and N200 target price.”

According to Rencap, DCP expects strong revenue growth in full year 2016, given the solid demand seen in Nigeria.

“Earnings before interest, tax, depreciation and amortaisation EBITDA) margins, as we expected, will likely be lower from the impact of naira depreciation and increased use of low-pour fuel oil (LPFO) due to gas shortages. Management said gas supply is now stable in Nigeria (a surprise to us) following the conversion of its kilns to be coal-compatible. DCP said it planned to buy coal domestically from mines operated by Dangote Industries Limited (DIL) in Kogi from April. However, we are cautious on this move as locally sourced coal does not burn as fast as imported coal and is therefore less efficient,” the investment banking firm said.

Rencap added that the DCP said the capital expenditure of $400 million in 2016 was mainly used to: fund the Congo plant, complete the Tanzania plant, and convert the Obajana, Ibese and Unicem plants to be coal-compatible.

“In Nigeria, foreign exchange (fx) sourcing challenges remain, although to a lesser extent than previously. Dangote gets a portion of its required FX from exports and money abroad, but says repatriation also remains a challenge,” it said.

Rencap explained that the South African market remains fragmented, with EBITDA margins under 20 per cent (27-29 per cent target from second half of 2016 onwards according to Dangote’s South African subsidiary Sephaku Cement), with cement prices down to $50/t.

“Cement prices remain depressed in Zambia, and while infrastructure investment in Ethiopia continues to drive volume growth, intra-regional political instability poses a risk. To address the problem of repatriating fx to Nigeria from Ethiopia, management is working on an alternative that will see it obtain naira for its birr in a deal with Ethiopian Airlines. Following the ban on the importation of coal in Tanzania, there is a shortage of viable coal, as the local coal supplier, Tancoal, cannot supply the entire market. Management (DCP) is therefore working on obtaining gas from April. Congo’s integrated plant (1.5mn tpa) will be operational in February, while Sierra Leone’s import facility (0.7mn tpa) will come on stream in 1Q17,” Rencap said.