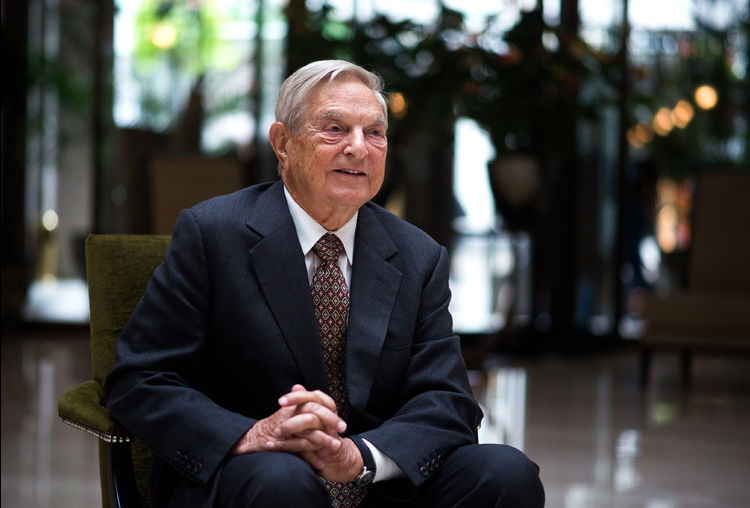 But Stanley Druckenmiller, Soros’s former deputy who helped him score $1 billion of profits betting against the British pound in 1992, anticipated the market’s recent climb and had sizable gains, the newspaper reported Thursday, citing sources it didn’t identify.

Soros became more bearish immediately after Trump’s election. But the stock market has rallied on expectations that Trump’s policies will boost corporate earnings and the overall economy. The S&P 500 Index has risen 5.6 percent since Trump’s election through yesterday.

As a result, some of Soros’s trading positions incurred losses approaching $1 billion, the Journal said. Soros exited many of his bearish bets late last year, avoiding further losses. The broader portfolio held by Soros’s firm performed better. His firm gained about 5 percent on the year, according to the report.

Druckenmiller took a different tact. At an investor conference on Nov. 29, Druckenmiller expressed a bullish position on the American economy following the election.

Druckenmiller said then that the euro could weaken to 82 cents against the dollar. He also said yields on the U.S. 10-year Treasury should rise over the next year or two from their then current level as long as the incoming administration sticks with plans, such as tax reform, designed to boost growth. He was also short the yen and global bonds, according to people who heard him at the gathering, which was closed to the press.

Druckenmiller, who manages his own wealth, said at the time his returns for the year were in the low teens. He averaged annual returns of 30 percent from 1986 through 2010 at his Duquesne Capital Management.

A representative for Soros wasn’t immediately available to comment.