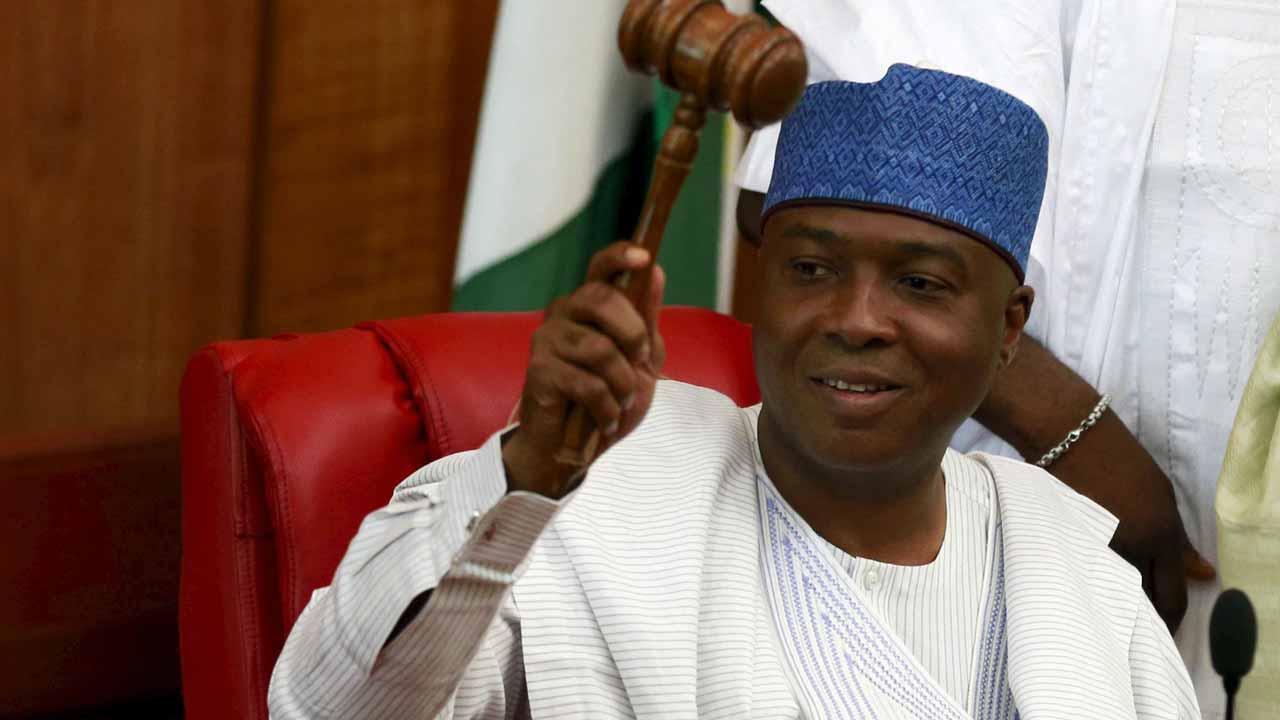 The Senate has called for the reversal of the Federal Government policy banning the importation of vehicles into the country through land borders.

The lawmakers, who criticised the policy during plenary on Wednesday, described the ban as anti-poor.

The Senate acted on a motion titled: ‘The ban on the importation of vehicles through the land borders into the country’.

The lawmakers unanimously rejected the policy and asked the Nigeria Customs Service to immediately suspend its implementation.

The Deputy President of the Senate, Senator Ike Ekweremadu, who presided over the plenary, urged President Muhammadu Buhari to listen to the cries of Nigerians and reverse the policy.

“From the contributions made, it is obvious that the policy is unpopular. We are representatives of the people and the people have spoken through us that they do not want this policy. I think those in government should listen to them,” Ekweremadu said.

The Senate also directed its Committee on Customs and Excise to investigate the circumstances that led to the decision of the Federal Government to place a ban on the importation of vehicles through the land borders.

Many lawmakers who took turns to speak on the policy condemned it.

The immediate past Senate Majority Leader, Senator Ali Ndume, said, “Let us not forget the fact that the Constitution says the primary responsibility of the government is for the security and welfare of the people. This policy will render so many small businesses useless. My constituents are disturbing me to ensure that this policy is reversed.

“Why can’t Nigeria look at its policy to ensure that our laws are reformed? The era where people stay in their offices and make policies that are detrimental to the welfare of the people is gone. I call on this Senate to pass this motion with teeth. This resolution should be implemented when passed.”

Senator Dino Melaye stated, “We are in a precarious situation in this country. We are at a time when people are not sure where the next meal will come from. This government needs to consider the welfare of the people. In enacting any policy, we must look at the social impacts.

“This policy announcement, to me, is an admittance by the Customs that they lack the capacity to mount our borders effectively. As a parliament, we must speak in the interest of the people. We should be seen to be defending the people we are representing here.”

Senator Sam Egwu equally dismissed the policy as unpopular, stating, “We discussed here (on Tuesday) the planned closure of the Nnamdi Azikiwe International Airport, Abuja. This is a government that is supposed to bring change and succour to the people, but it has brought hardship on the people.

“This Senate must stand with the people. We need to defend the people. This government should put on its thinking cap and come up with policies that are beneficial to the people.”

In his submission, Senator Kabiru Gaya said, “As legislators, we should speak the truth, though this is our government. By stopping importation through land borders, we are creating hardship. Other countries within the West African region have lower tariffs. We have to look at this issue.

“Let the government man the borders and do the right thing. By this policy, we have created unemployment for over 500,000. We should stop this policy.”

The Committee on Customs and Excise, headed by Senator Hope Uzodinma, is expected to report back to the Senate within two weeks.