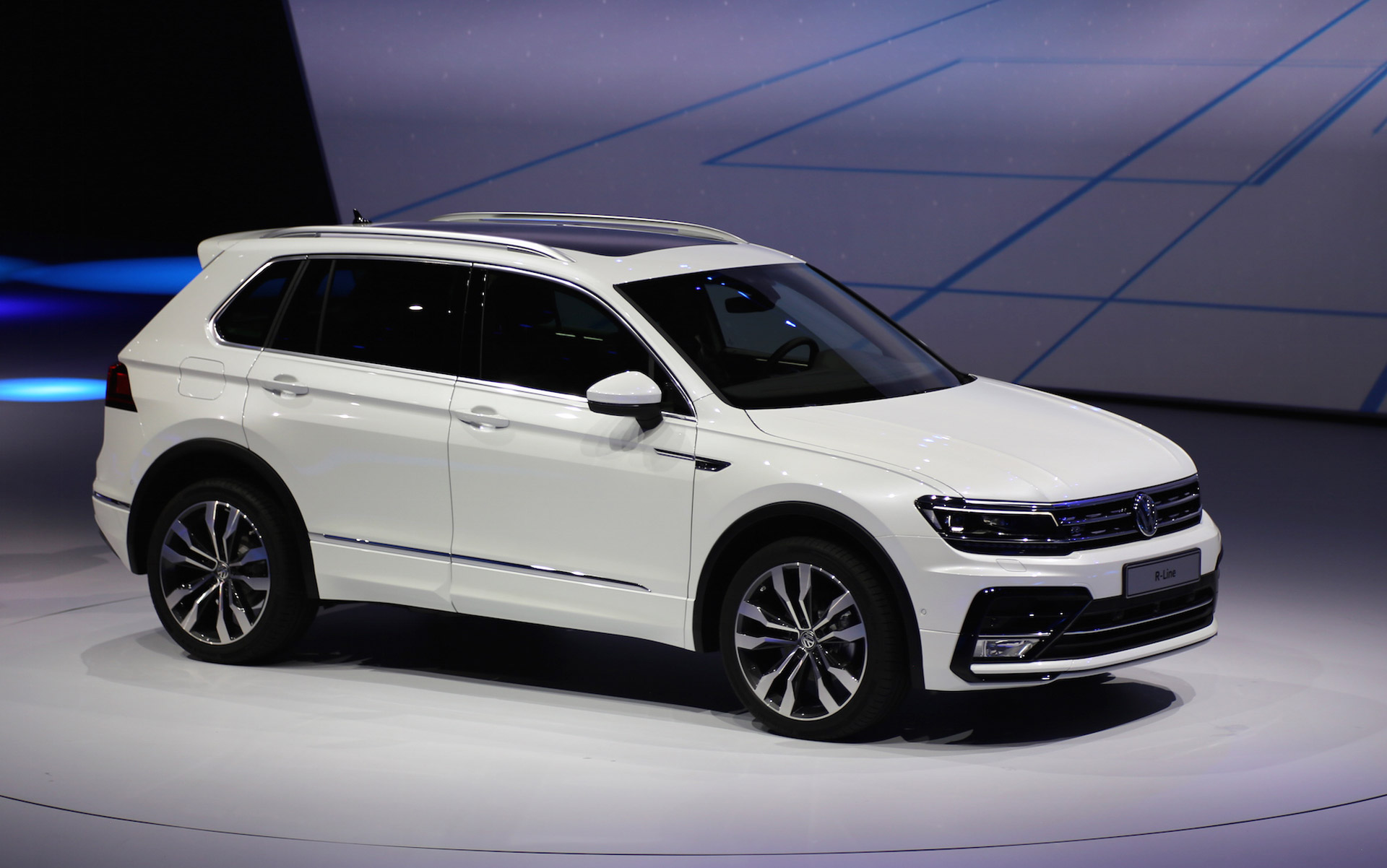 Volkswagen (VW) has agreed to plead guilty to three criminal felony counts and to pay a 2.8 billion dollars criminal penalty.

This is as a result of the company’s long-running scheme to sell thousands of diesel vehicles in the U.S. by using a defeat device to cheat on mandated emissions tests.

In addition, the company has agreed to pay 1.5 billion dollars in civil penalties to resolve a variety of environmental, customs, and financial claims, according to a statement issued by the Federal Bureau of Investigation (FBI).

The announcement was made on Thursday in Washington, D.C. at a news conference with U.S. Attorney General Loretta Lynch, FBI Deputy Director Andrew McCabe, Detroit FBI Special Agent in Charge David Gelios, and a number of other federal government officials.

The 16-month criminal investigation into Volkswagen was conducted by the FBI and the Environmental Protection Agency’s Criminal Investigation Division.

Along with the actions taken against the company, a Federal Grand Jury in the Eastern District of Michigan returned an indictment Wednesday charging six VW executives and employees for their roles in the nearly 10-year conspiracy.

The investigation revealed that VW falsely advertised that its vehicles complied with federal anti-pollution measures.

According to Attorney General Lynch, “hundreds of thousands of cars that VW sold in the United States were pumping illegal levels of nitrogen oxides into the atmosphere—up to 40 times more than amounts permitted”.

It turned out that the vehicles were equipped with cheating software that circumvented the U.S. testing process.

The statement quoted McCabe as saying “Consumers expect that companies tell the truth about their products”.

“If environmentally conscious buyers are told they are purchasing green cars, then they should be getting, in fact, green cars—not cars that spew out pollution,” McCabe said.