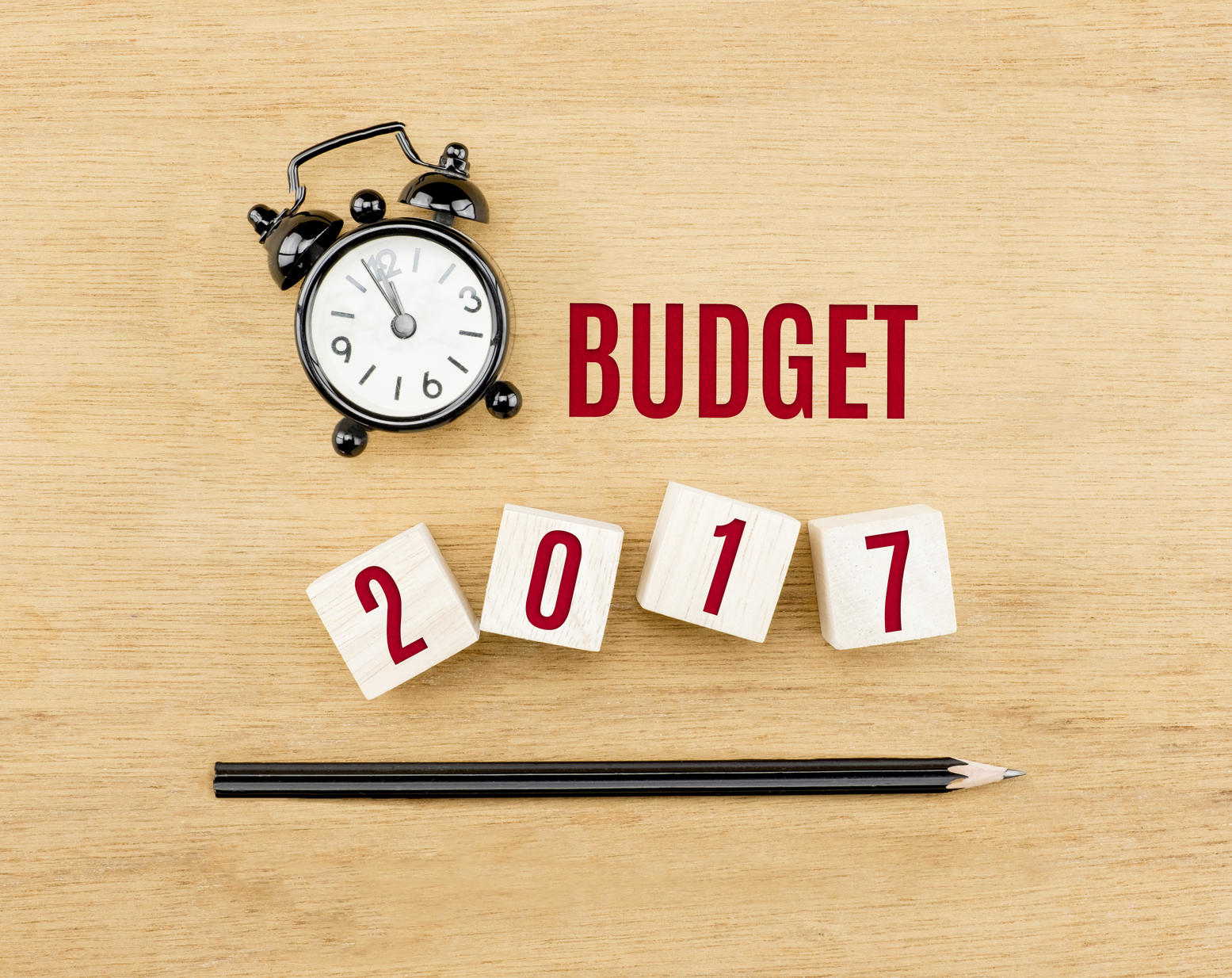 The Federal Government said it has concluded arrangement to assist states in funding their budgetary plans with a N510 billion fiscal stimulus plan known as ‘Budget Support Programme.’

The 12-month standby loan facility was designed to bring immediate financial relief to state governments and enable them meet their financial obligations, with a monthly N50 billion in the first three months and N40 billion available for the remaining nine months to them.

Accordingly, to begin the disbursement to cash-strapped states to enable them execute their plans and pay salaries to workers, the Finance Minister, Mrs. Kemi Adeosun, has appointed eight accounting firms to monitor the compliance by them with 22 fiscal conditions set by the Federal Government last year.

A statement yesterday by the Director of Press in the Federal Ministry of Finance, Alhaji Salisu Na’nna Dambatta, said: “Federal Government has commenced independent review of states’ financial management by appointing eight reputable accounting firms to monitor and evaluate the implementation of the 22-point Fiscal Sustainability Plan (FSP).

While announcing their appointment, Adeosun said that the firms were “expected to vigorously monitor, evaluate and verify performances of the states against the agreed milestones set by each state government under the fiscal sustainability plan.”

She said the state governments that failed to implement the action plans, as stated, would be taken off the facility with immediate effect.

Besides, the Federal Government yesterday said it would roll out the long-awaited Diaspora bond by March.

This followed the successful passage of the Diaspora Bond Bill into law by the National Assembly.

Adeosun, who disclosed this yesterday at a meeting with the Senior Special Assistant to the President on Foreign Affairs and Diaspora, Abike Dabiri-Erewa, stated that the move was part of efforts to mainstream Nigerians in the Diaspora in the economic and social development of the country.

She added that with the rolling out of the Eurobond in January and the passage of the Diaspora Bond law, all was set for it.

Dabiri-Erewa had visited the minister to learn some of the government’s plans for the Diasporians, whom she said, had remitted over $35 billion in 2016.