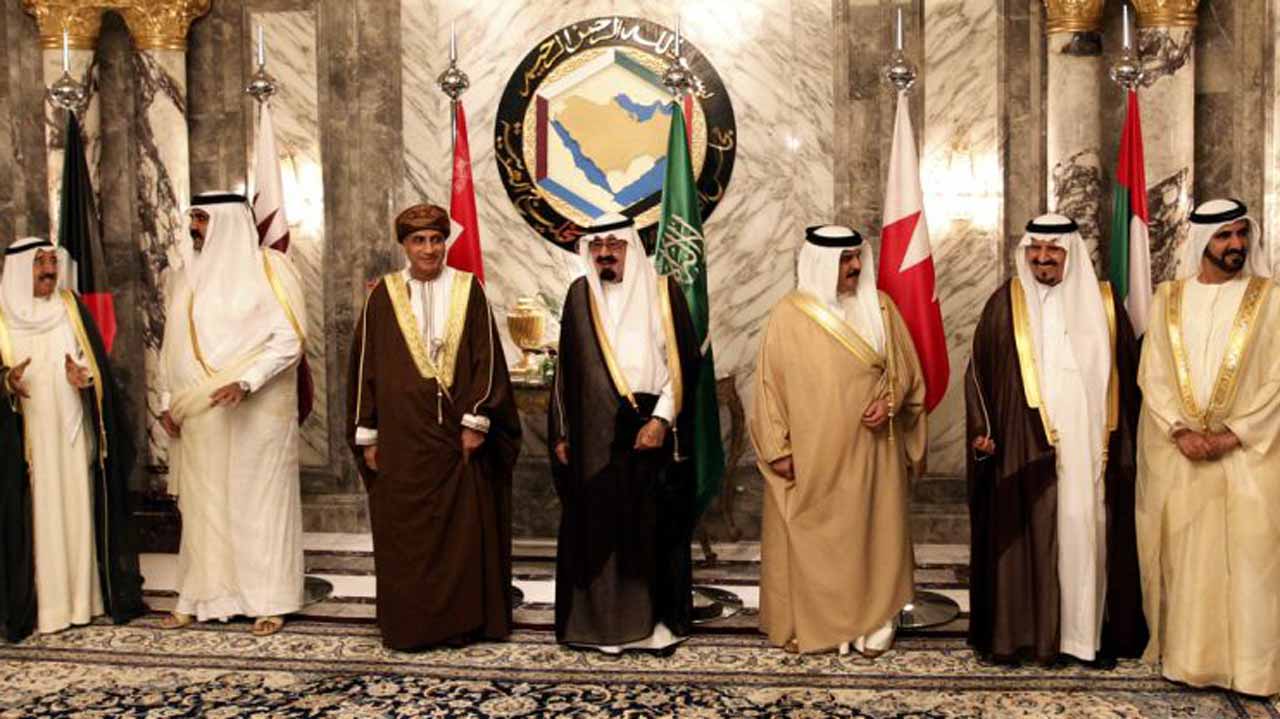 US Gulf allies are looking at Donald Trump to tilt Washington in their favour, analysts say, but fear a dangerous void if the incoming president goes so far as to tear up the Iran nuclear deal.

Still fuming after the nuclear agreement was brokered over their objections, Saudi Arabia and its fellow Sunni Arab states in the Gulf hope Trump will rebalance ties at the expense of their regional rival Tehran.

Washington’s traditional allies in the Middle East are concerned, however, over the potential uncertainty of a radical move to go back on the deal with Iran.

Gulf states “hope now that under Trump the regional balance of power is going to be restored” after Obama “just ignored Iran’s expansionist policy” in the Middle East, Alani says.

The oil-rich Gulf states have been highly critical of the nuclear deal, fearing it would lead to more regional “interference” by Tehran.

The Sunni Gulf monarchies oppose predominantly Shiite Iran in a range of conflict-ridden countries across the Middle East, from Syria and Iraq to Yemen and Lebanon.

Trump has also opposed the agreement, which lifted sanctions in exchange for curbs on Tehran’s nuclear programme.

He called it the “worst deal ever negotiated”.

The deal is a centrepiece of President Hassan Rouhani’s expected re-election bid in May, and experts say Tehran is unlikely to be willing to make any concessions to Trump.

“If the Trump administration takes a strong stand and the Iranians refuse, the agreement collapses and there is no replacement,” Alani says.

Given the potential for uncertainty, many experts expect the deal to survive, despite Trump’s rhetoric.

“I believe all the Gulf states will counsel Trump to maintain the agreement rather than introduce a huge new uncertainty into the region,” says Richard LeBaron, an analyst associated with the Atlantic Council in Washington.

Trump may “choose to live with” the Iran accord and focus “on other aspects of the Iranian threat like its missile build-up”, says Anthony Cordesman, of the Center for Strategic and International Studies in Washington.

Analysts say Trump is likely to rebalance relations in other ways, however.

Cordesman noted that three figures known for their distrust of Tehran figure prominently in Trump’s team.

“All three see Iran as a serious potential threat, recognise the strategic importance of Iraq, and the role Arab states play in deterring Iran,” Cordesman says.

Ties with Obama became especially strained when he suggested in a magazine interview last year that the Saudis needed to “share” the Middle East with Iran.

His criticism of the kingdom for exporting its fundamentalist “Wahhabist” version of Islam also struck at the heart of the ruling family’s legitimacy.

Saudi Arabia is regularly accused in the West of financing radical mosques and of fuelling extremism, even though the kingdom is part of a US-led coalition against the Islamic State group in Syria and Iraq.

Such concerns could impede Gulf ties with the new administration, which has faced accusations of Islamophobia over comments made by incoming officials including Trump.

During the campaign he proposed a temporary ban on Muslims entering the United States.

“There is a lack of understanding” in the Trump team “of the Gulf’s effort” against radical Islam, Alani says, noting that Gulf states have themselves suffered attacks.

For LeBaron, “the targeting of Muslims as the source of the security problem will inevitably darken Saudi-American relations”.

Another stumbling block may come in the form of energy policy, a crucial question for the Gulf and Saudi Arabia, the world’s largest oil exporter.

Trump will certainly be “very favourable to the development” of shale oil and gas in the United States, says Jean-Francois Seznec of the Atlantic Council’s Global Energy Center, putting Washington in potential conflict with Gulf producers.