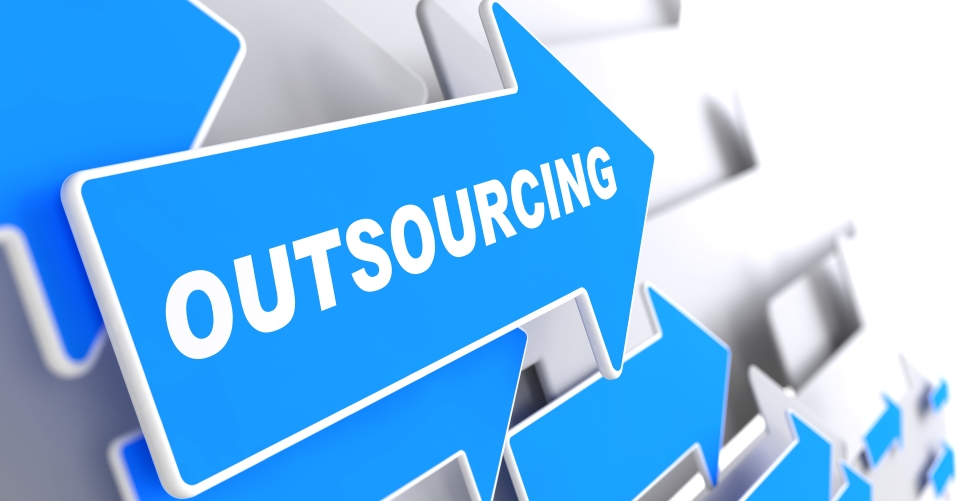 The Nigeria Labour Congress (NLC) says it will collaborate with the Federal Government to stop out-sourcing of jobs in the telecommunication sector among others.

NLC President, Mr. Ayuba Wabba, disclosed this in a statement made available to the News Agency of Nigeria (NAN) yesterday in Abuja.

“In this New Year, we shall work with the relevant arms and agencies of government to checkmate and halt the practices of multinational corporations especially in the telecommunication, and oil and gas sectors, that are adding to the economic crisis in the country by their new habit of out-scouring of jobs Nigerians can do to new destinations in Asia, especially Dubai and India,’’ he said.

The labour leader said there were reports that a local subsidiary of a global telecommunication solution provider had disengaged all Nigerian staff in its network operating centres and transferred its operation to India. In the last few years, it had used its Nigerian staff.

“Now, in the name of off-shoring, Indian workers are being brought to understudy their Nigerian counterparts, and thereafter these jobs are then transferred to India.

“These have huge implications for our national security, in addition to the fact that jobs that Nigerians are competent in are being moved out of the country.

“As the unfolding cyber controversy between the USA and Russia is unfolding, with the network operating centres moved out of the country we can easily be shut out from the rest of the world without our being able to do anything about it,’’ Wabba said.

However, the labour leader said the experience over Boko Haram and the SIM registration controversy with MTN clearly illustrated the inherent danger to Nigerian’s national security interest of the move by these multinationals.

“They have also commenced the knowledge transfer from Nigerian engineers to their Indian counterparts preparatory to also moving their operations to India.

“We will work with the relevant committees of the National Assembly, ministries and agencies to protect our national interest.

“We will be leading national campaigns against these practices in the telecom and oil and gas sectors in this New Year,’’ he assured.

Wabba said that the affected multinationals must be made to understand that they would not be allowed uninhibited access to making millions of dollars off Nigeria as a nation without contributing to creating jobs.

He said that there must be costs to every multinational decision to take the livelihood of Nigerian workers to other shores.

“We need the understanding, support and cooperation of government and its agencies in this fight to keep these jobs in the country,’’ he said.