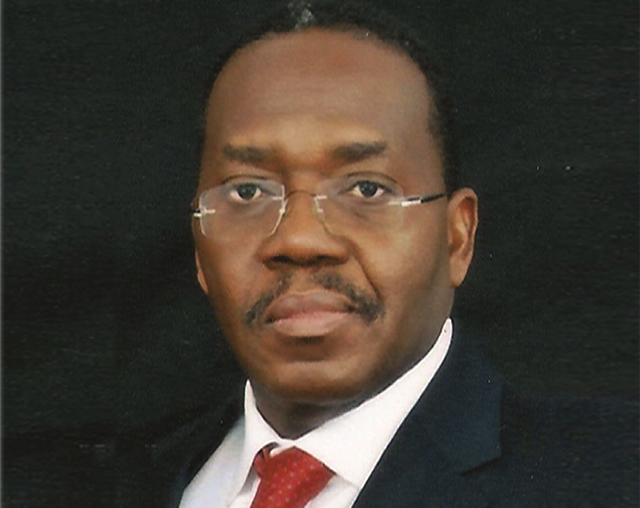 A former Permanent Secretary in the Federal Ministry of Power, Godknows Igali, is in the soup after operatives of the Economic and Financial Crimes Commission discovered that he allegedly spent N1.5bn for the purchase of Sports Utility Vehicles which were used by the Goodluck Jonathan Campaign Organisation.

The Minister of Information, Alhaji Lai Mohammed, had alleged on Thursday that 40 SUVs and other vehicles were recovered from a retired permanent secretary but the minister failed to mention the name of the suspect.

However, detectives at the EFCC told our correspondent that Igali was the retired civil servant being referred to.

An EFCC operative told our correspondent that the commission got to know about the vehicles through an artisan who had gone to do some maintenance work at Igali’s Abuja residence.

The artisan was said to have been surprised by the number of vehicles in the retired civil servant’s residence and quickly alerted the EFCC.

The detective said, “He (Igali) had allegedly secured the 47 vehicles in well guarded premises in an upscale neighbourhood of Abuja but he ran out of luck when an artisan who had come to fix a faulty utility got curious by the avalanche of state-of –the-art vehicles parked on the premises and tipped off the EFCC.

“The commission immediately commenced discreet investigation. In the course of investigation, it discovered that all the vehicles were supplied by Dilly Motors at the instance of Igali.”

Investigators, however, discovered that the money used in buying the vehicles did not emanate from Igali’s bank account but from Baseworth Insurance Brokers Limited, a company that was under investigation in another case of an alleged diversion of N27bn insurance premium of deceased staff of the Power Holding Company of Nigeria.

However, when representatives of Dilly Motors were invited, they told operatives of the EFCC in their statement that the payments were made by Baseworth Insurance Brokers Limited on behalf of the permanent secretary.

The EFCC source added, “It was initially difficult to determine the source of the funds with which the vehicles were purchased as it did not come directly from Igali’s account but a breakthrough came as the commission stumbled on evidence of a curious payment To Dilly Motors from the account of Baseworth Insurance Brokers Limited, a company that was under investigation in another case of alleged diversion of N27bn insurance premium of deceased staff of the PHCN.

“In one of the transfers, N300m was paid to Dilly Motors from the account of Baseworth Insurance Brokers. Operatives of the commission were curious to determine the service which Dilly Motors rendered to Baseworth Insurance Brokers to warrant payment. Dilly Motors on interrogation allegedly admitted that the N300m was part of the N1.5bn paid by Igali for the purchase of vehicles for the Goodluck/Sambo Campaign organisation to prosecute the 2015 general election.”

It was learnt that the permanent secretary had been released on administrative bail and may be charged to court soon.