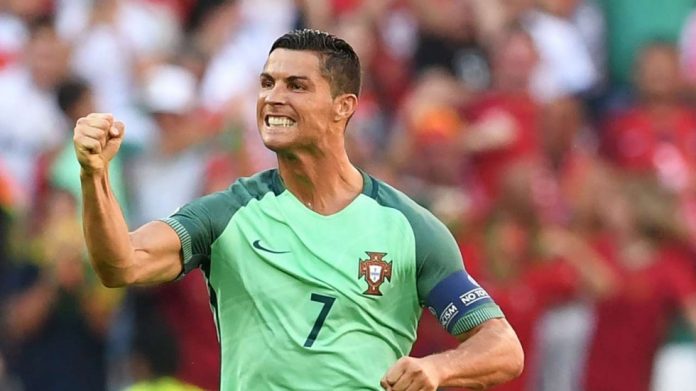 Real Madrid were offered about £250 million (about N125 billion) by an unnamed Chinese club for Cristiano Ronaldo, according to the Portuguese player’s agent Jorge Mendes.

He however said the 31-year-old forward had no interest in the deal, which included an £85m (about N42bn) annual salary.

“But money is not everything. The Spanish club [Real] is his life.’’

The revelation comes after Carlos Tevez was reportedly made the world’s highest-paid footballer by Shanghai Shenua.

Under the offer claimed by Mendes, Ronaldo would have earned £1.6m (about N800m) a week.

It would have been a deal worth almost treble the world record transfer fee of £89m paid by Manchester United to Juventus for midfielder Paul Pogba.

“The Chinese market is a new market. They can buy a lot of players, but then again it is impossible to go for Ronaldo.

“Cristiano is the best player in the world and best ever. It is normal to have some offers,” said Mendes.

The Portugal captain said he could play for another 10 years after signing a new deal, which ties him to Madrid until June 2021, last month.