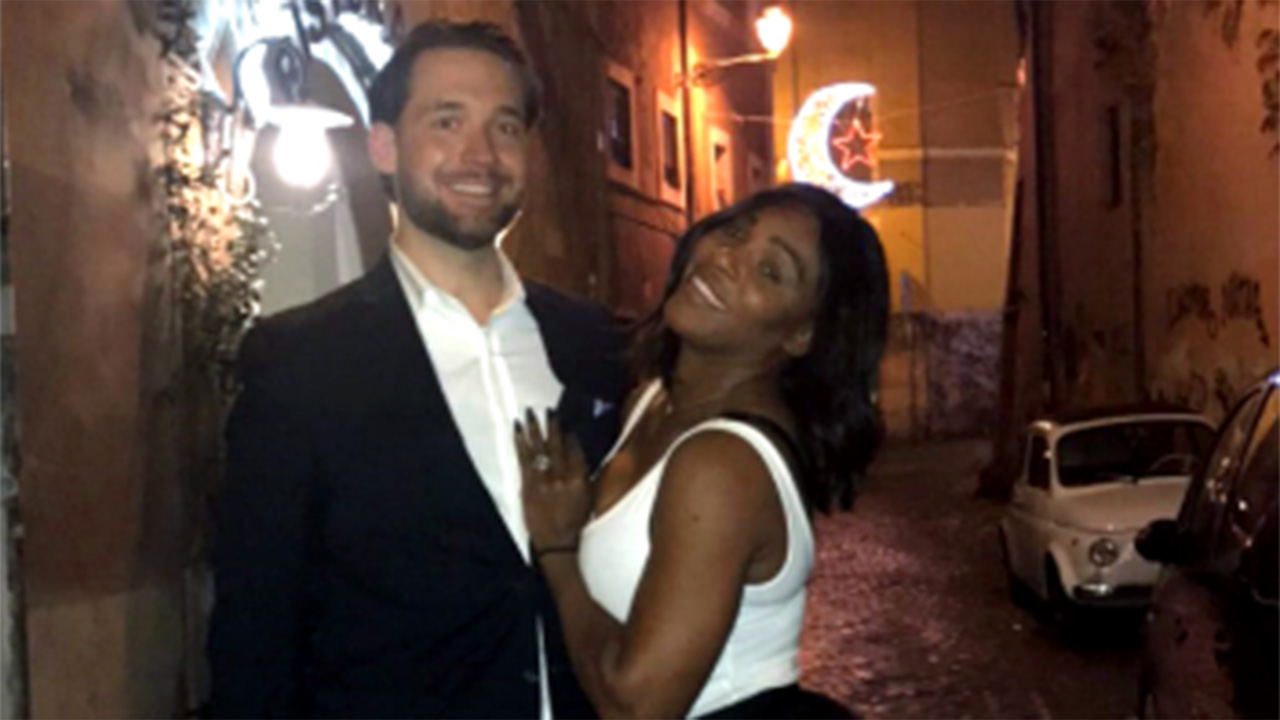 Tennis legend Serena Williams announced her engagement to Reddit co-founder and boyfriend Alexis Ohanian on the perfect platform — the website itself.

Ohanian, on the other hand, is a tech entrepreneur, investor and activist with a reported net worth of $4.5 million, approximately 3 percent of Williams’ net worth. The most important source of this is Ohanian’s position on the board of Reddit, an online social news website that he founded along with Steve Huffman after graduating from the University of Virginia in 2005. Just a year later, the duo sold their pet project to Conde Nast.

With a personal motto of “making the world suck less,” Ohanian is a self-proclaimed “activist for the open internet” and railed against the Stop Online Piracy Act proposed by Congress in 2011, which he said would jeopardize the future of the internet. Ohanian’s proactive position also led to Forbes crowning him as “the Mayor of the Internet.”

According to his personal website, Ohanian has been the brain behind the logos of numerous startups, including Reddit, which he doodled while he was in college. He took a break from his role in Reddit to invest in a number of ventures — like Breadpig and travel website Hipmunk. During this period, Ohanian also moved to Armenia to work in the sphere of microfinance.

Ohanian, 33, and Williams met at a lunch in October 2015, and the tech entrepreneur has cheered her on from the stands at a number of instances. The tennis star announced their engagement with a poem describing the proposal:

And a carriage awaited / Destination: Rome

This time he made it not by chance / But by choice

Ohanian replied with: “And you made me the happiest man on the planet.”