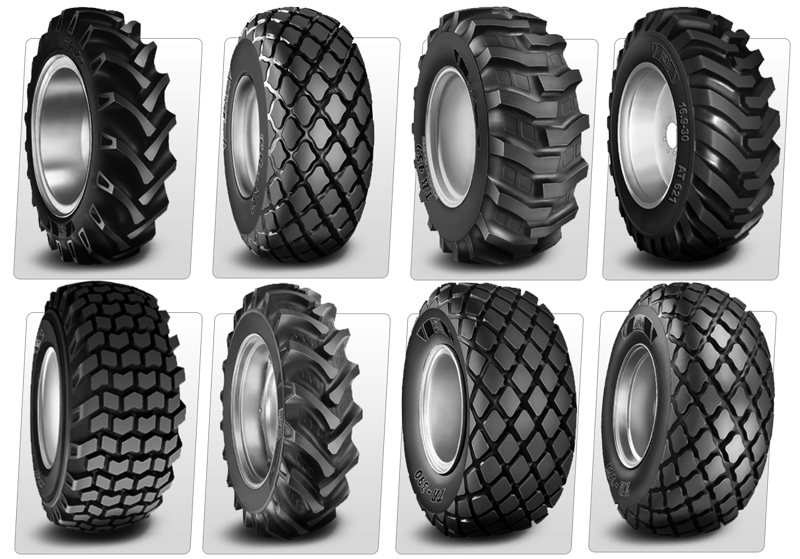 The Standards Organisation of Nigeria has said it has in its warehouses substandard tyres worth about N400m awaiting destruction.

The Director-General, SON, Mr. Osita Aboloma, who disclosed this in Abuja, added that the tyres were mopped up by the agency’s enforcement teams across the country over the last few months, adding that the tyres would be destroyed to safeguard lives and properties of innocent Nigerians.

According to him, the measure has become imperative to serve as a deterrent to others in the habit of dealing in substandard products.

He noted that in spite of their threat to live, substandard products also choke genuine products, exacerbate unemployment and contribute to crimes.

“We will continue to take necessary steps towards cleaning up our economy and our country of substandard products so that Nigerians will have the benefit of enjoying quality and safe products. It is also of creating space for Nigerian-made products to sell, because right now, many quality local products are being choked by cheap imported but substandard ones,” Aboloma was quoted in a statement as saying.

The SON boss enjoined motorists to take additional precautions while conveying passengers to and from different locations during the yuletide, adding that such precautions should begin with a thorough check on the state of the tyres, including whether they were running on the right air pressures or not.

According to Aboloma, the status of vehicle tyres is a strong determinant of safety behind the wheels, saying that motorists should take this into consideration.

He blamed carelessness on the part of motorists and also the bid to maximise profits as reasons for incessant road crashes resulting from tyre failures, adding that although vehicle parts were important, the tyre condition was of critical importance.

The SON boss said his agency would continue to sensitise Nigerians to the propriety of double-checking the quality of products they buy, while at the same time sanctioning those behind the distribution and sale of substandard products

He said SON had put in place an aggressive sensitisation campaign, while at the same time strengthening internal mechanisms aimed at arresting the problem of substandard products in the country.

Aboloma referred to the recent visits to sister agencies like the Nigeria Customs Service and other relevant agencies at the ports and borders as parts of efforts to encourage synergy in operations against the influx of substandard products.

“We have already spoken about our resolve to support Small and Medium-scale Enterprises in the county. This will become a reality when they are protected from unhealthy competition from imported substandard products,” he added.

Nigeria Imports 18bn Litres of PMS in One Year