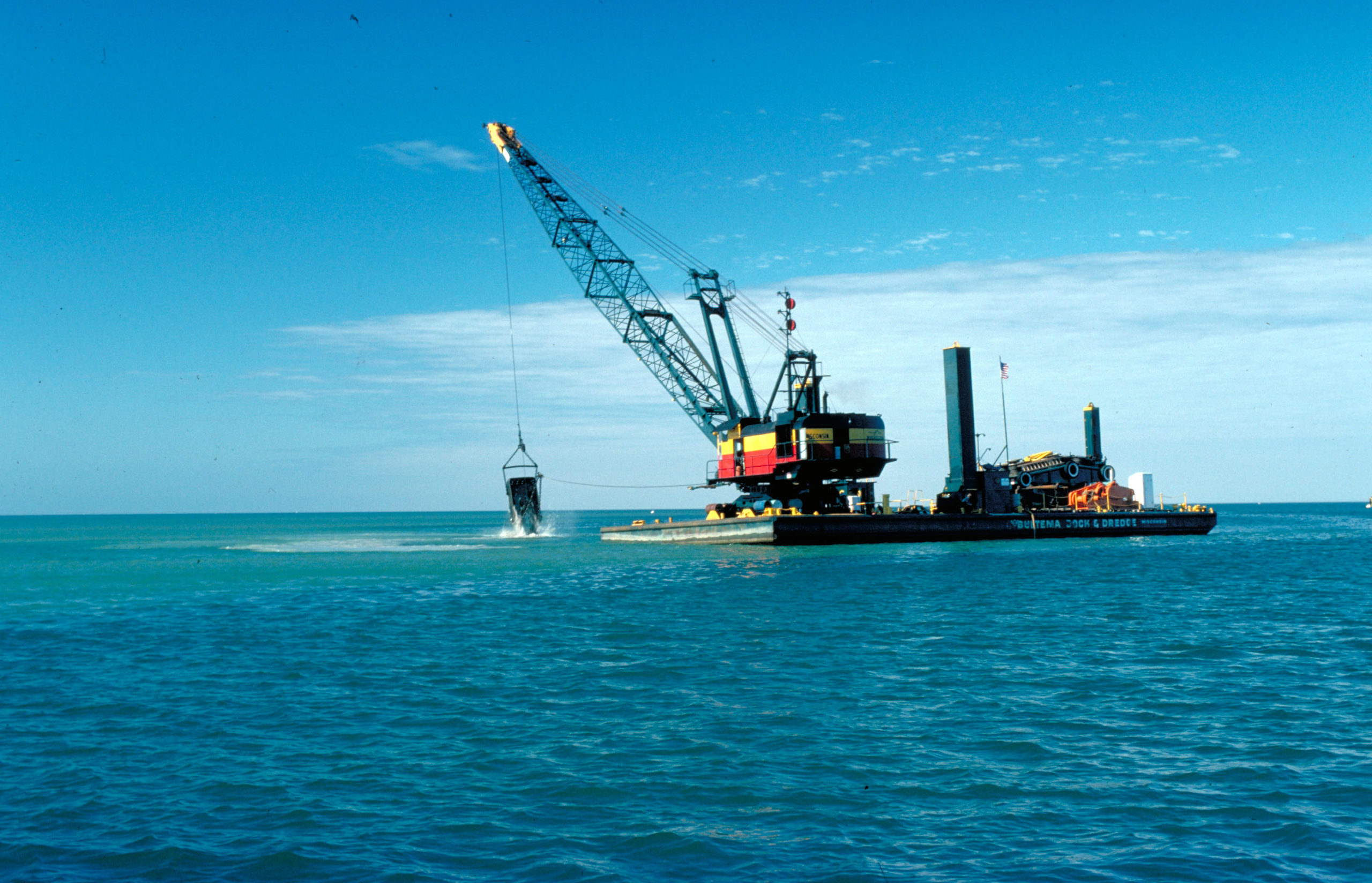 About 10 years after the concession of port operations, the Federal Government has failed to dredge the Calabar channel to 10 metres as promised.

The Group General Manager of Ecomarine Group, Mr. Adedayo Balogun, who stated this in Calabar, Cross River State during the ISO 9001:2008 certification of ECM Terminals Limited, said the development had adversely affected the economy of the port.

The port, according to him, is the closest access to the 16 northern states as well as neighbouring Cameroon, Equatorial Guinea, Niger and Chad.

He said that Nigeria’s quest to become the maritime regional hub could not be achieved with over dependence on Lagos ports.

Balogun lamented that it would be difficult to attract the type of vessels that would bring the consignments to meet the needs of customers if the channel was not dredged.

He said, “By next year, it is going to be 10 years that we took over this concession. It is a material breach of the agreement, because the agreement says that the authorities have the responsibility to dredge the channel to the advertised draft of 10 metres.

“The dredging of Calabar channel is the biggest critical limiting factor that is affecting the economy of this port. Once the dredging is done, I can assure you that this port will become a trans-shipment port in no distant time.

“Today, the Calabar Port remains the closest port to the 16 northern states in this country. Niger, Chad, Cameroon and Malabo are landlocked countries. These are neighbouring countries that can actually collaborate and will really be a big hub to service the entire region.

“Our aspiration as a nation to become a maritime regional hub cannot be achieved if we continue to depend exclusively on Lagos Port. They must open up other ports outside Lagos to complement the port users in Nigeria.”

He said that while funds had been allocated for the dredging of the channels by a past administration.

Nigeria Lost N48bn to Operational Hiccups in Aviation Sector in 2016