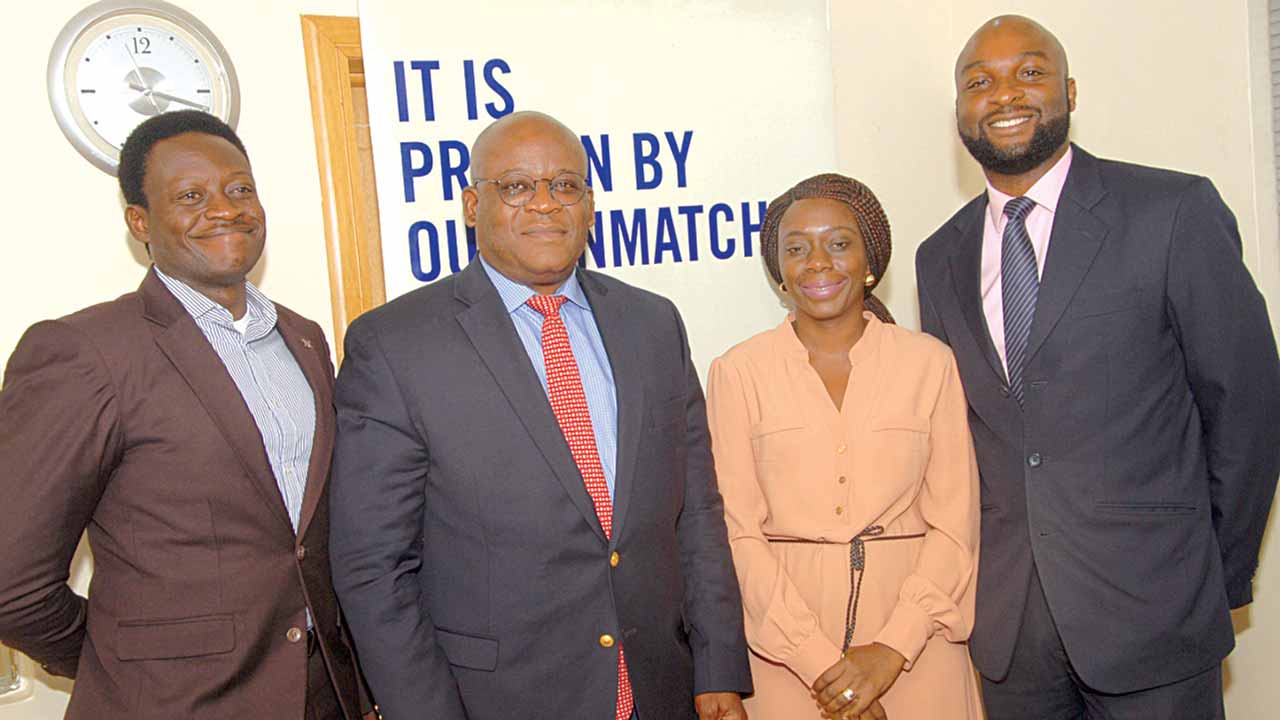 Leading helicopter service provider in the oil and gas sector, Bristow Helicopters Nigeria Limited, has hinted on over 50 per cent drop in operations due to the current economic downturn.

The development, though not unique to Bristow, has, however, warranted some drastic measures including the release of some workers and withdrawal of some aircraft from the Nigerian market.

Meanwhile, Bristow has acquired four brand new Sikorsky76D helicopters as part of its diversification and commitment to the Nigerian market.

Recall that the global oil and gas market has been in decline since the second half of 2014, with enormous effects on activities in the Nigerian oil and gas market. Helicopter operators, like Bristow, have been affected.

With reduced activities in the oil and gas sector, Bristow, like its competitors, has had to reduce its staff strength. In 2015, Bristow released 89 expatriate engineers and pilots, coupled with 26 support staff. As activity levels further dropped in 2016, the company released 29 expatriate engineers and pilots and 16 support staffs, coupled with 21 national pilots and engineers.

Managing Director of Bristow Helicopters in Nigeria, Capt. Akin Oni, told reporters that the lay-off was not unconnected with 50 per cent cut in fleet size, compared to what it operated in 2014/15.

He added that they had in the last one year shipped 13 aircraft out of Nigeria to other countries where their services are more required, given the impact of recession on helicopter services.

“Whilst the release of a staff is never an easy decision, the release of any national pilot or engineer is even more difficult. Most of our national engineers and pilots were recruited as cadets and received funding from the company for training.

“We very much view these national pilots and engineers as long term employees and future leaders of the company. It is, therefore, always a difficult decision to release our national staff,” he said.

On average, Bristow spends about $250,000 (cadet pilots) and $80,000 (cadet engineers) per annum on training its cadets until qualification as pilots or engineers.

The downturn in the sector and reduced activities notwithstanding, Oni said Bristow remains committed to operations in Nigeria, tapping into the bright side of fixed wing operations.

His words: “We have been operating in our present form since 1969 and intend to continue to operate in Nigeria. Our focus remains on providing a safe and efficient service throughout Nigeria.

“We are committed to developing new opportunities to serve the Nigerian market. Last year, we introduced a fixed wing business charter service operating the Lagos – Port Harcourt route for the benefit of our clients and other business corporations. This service is operated by two Embraer 135 aircraft.

“Last week, we expanded the service to include a Lagos–Abuja route, currently operating three days a week, as demanded by our clients. This service is an example of how we are able to diversify and provide a service outside our core oil and gas sector.”

In the oil and gas sector, Bristow has also introduced a search and rescue service, the first of its kind in Nigeria.

The MD explained that the service would be provided by a Leonardo AW139 with capabilities for both day and night rescue operations. The search and rescue service lends from the expertise and experience held by an affiliate UK company, Bristow Helicopters Limited, which provides a similar service to the United Kingdom.

Senior Legal Director at Bristow, Tolu Olubajo, noted that effective from April 1, 2016, parity in remuneration was established between their national and expatriate aircraft type-licensed pilots and aircraft maintenance engineers. This was sequel to an agreement reached with the National Association of Aircraft Pilots and Engineers (NAAPE) on the remuneration of their members.

Olubajo said that Bristow would continue to engage with NAAPE on compensation payable to the released national engineers and pilots, and remain open to an amicable dialogue to reach agreement on the matter.