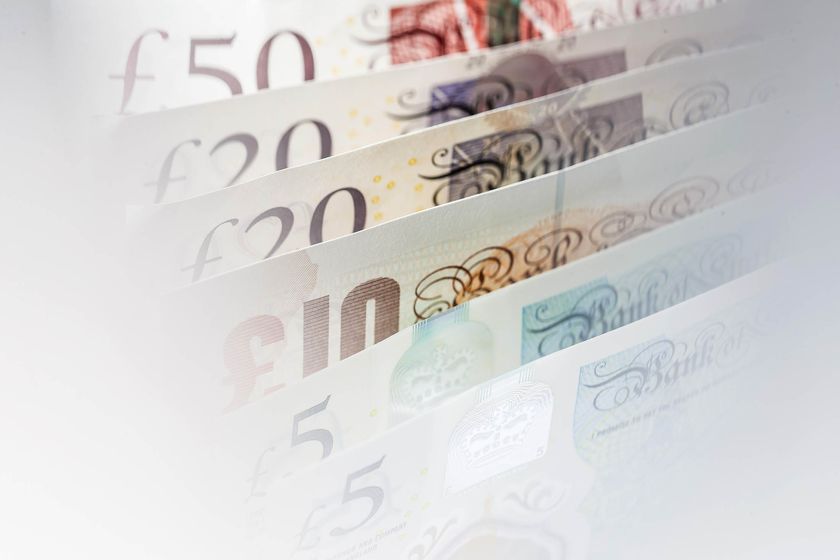 The Bank of England kept its key interest rate at a record low and noted that the pound’s recent appreciation may mean a slower pickup in inflation next year.

In its last policy decision of 2016, the Monetary Policy Committee said sterling’s advance could mean “less of an overshoot” above its 2 percent goal than previously predicted. It still sees a pickup in price growth and repeated its line that it has limited tolerance for exceeding its target.

Emphasizing its balancing act between managing inflation and growth, the MPC also said the economy will cool in 2017 as consumer spending weakens and Brexit uncertainty takes a toll.

The MPC, led by Governor Mark Carney, voted 9-0 to hold the benchmark rate at 0.25 percent and also unanimously voted to keep its two asset-purchase programs running as planned. After cutting the rate in August after the Brexit vote, it said on Thursday policy can now respond “in either direction” to the changes in the outlook.

The BOE’s current neutral policy stance puts it in between the European Central Bank, which is keeping up asset-purchases through 2017 in an extended stimulus push, and the Federal Reserve, which raised interest rates on Wednesday.

The U.K. central bank also published a letter from Carney to Chancellor of the Exchequer Philip Hammond on the current inflation undershoot. He echoed the BOE analysis on the impact of the recent pound gain on prices, though added that sterling remains “materially weaker than in recent years.”

Hammond, in response, said the government’s commitment to the BOE’s operational independence and remit remains “absolute,” effectively a defense of the central bank after it endured multiple attacks from politicians throughout the Brexit campaign this year.

The BOE expects the economy to grow 0.4 percent this quarter after a 0.5 percent expansion in the three months through September. On the global environment, it said the outlook has improved, but this was “counterbalanced by more elevated risks.”