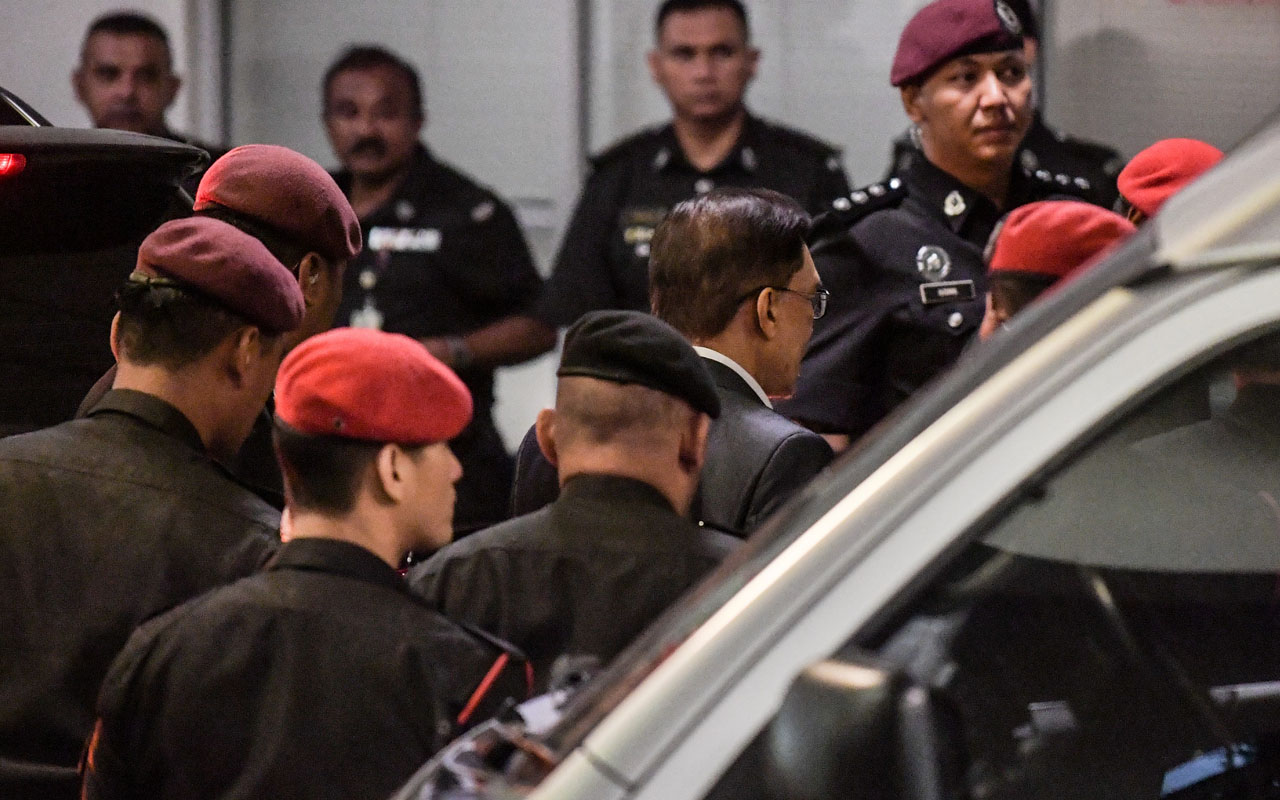 Former Malaysian opposition leader Anwar Ibrahim will remain in jail after the country’s highest court on Thursday rejected his bid for a review of his controversial 2014 sodomy conviction.

Anwar last year began serving a five-year jail term for sodomising a male aide, charges that his supporters say were trumped up to sideline the former deputy prime minister, who reinvented himself as an opposition firebrand.

The government denies the charge, insisting that its judicial system is independent and impartial.

Human Rights Watch called the decision by the Federal Court a “real tragedy for justice in Malaysia”.

Anwar was heir-apparent to leadership of the ruling United Malays National Organisation (UMNO) in the late 1990s until his ouster in a power battle with then-leader Mahathir Mohamad.

He was jailed in 1998 for six years on sodomy and corruption charges that he also called politically motivated.

But since last year, the opposition has fractured without his unifying presence.

Najib is due to call fresh elections by mid-2018 with the country in outrage over allegations that billions of dollars went missing from state fund 1MDB, which he founded.

Both Najib and 1MDB deny any wrongdoing.

Buhari, ECOWAS Leaders Meet Jammeh, Insist He Must Step Down