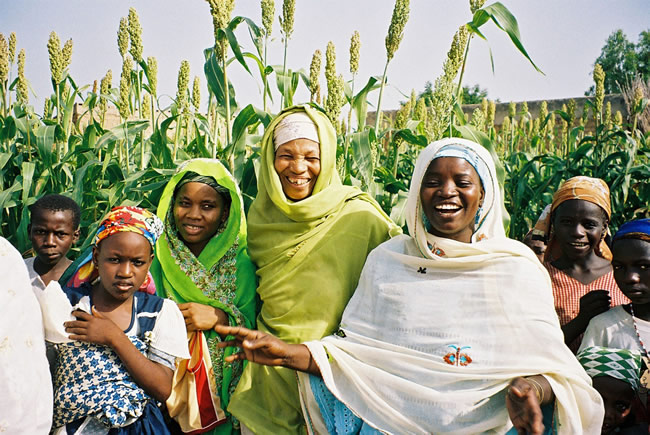 The Small-scale Women Farmers Organisation in Nigeria has called on government at state and federal levels to implement the Malabo Declaration agreement, which prescribes 10 per cent annual allocation to the agricultural sector.

The Leader of SWOFON in Cross River State, Mrs. Maria Ukpayang, made the call in Calabar during a workshop organised for farmers across the 18 local government areas in the state.

SWOFON is funded by the Trust Africa and supported by Action Aid Nigeria.

Ukpaynag said that the declaration was first signed in Maputo in 2003 by former President Olusegun Obasanjo during the meeting of Heads of State in Mozambique.

She added that the agreement was later reviewed and signed again in 2014 by ex-President Goodluck Jonathan in Malabo, Equatorial Guinea.

She said that some of the major agreements of the declaration were the allocation of 10 per cent of a country’s annual budget to the agricultural sector and easy access to credit at single-digit interest for smallholder women farmers.

“Sadly, this agreement has not been implemented 13 years after it was first signed. The current annual allocation for the agricultural sector in the 2016 national budget is just about 1.26 per cent, which is not enough for the whole country.

She further said that SWOFON was working tirelessly at ensuring that government policies and aid on agriculture got to women at the grass roots.

Also speaking, the Advisor, Food and Agricultural Programme for Action Aid Nigeria, Mr. Azubuike Nwokoye, said the support for SWOFON would enable women farmers to participate in various agricultural value chain programmes and raise such issues at the forums.

Nwokoye lamented the non-inclusion of women farmers in terms of participation in agricultural development chain programmes by most government agencies.

The Special Adviser to Governor Ben Ayade on Agriculture, Mrs. Yvonne Idem, said that the state government placed premium on empowering women farmers with a view to boosting production.