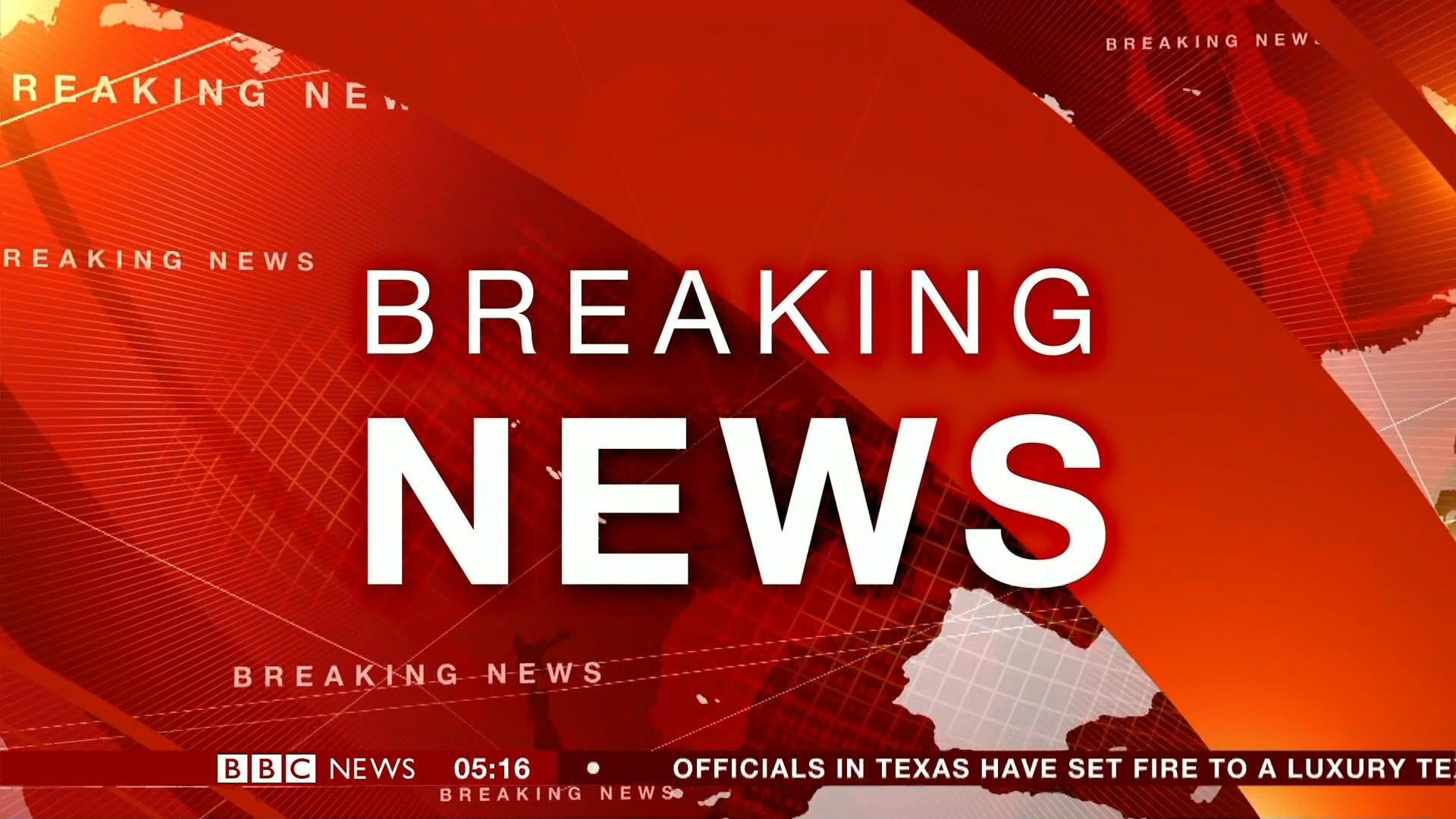 The BBC World Service will launch 11 new language services as part of its biggest expansion “since the 1940s”, the corporation has announced.

The expansion is a result of the funding boost announced by the UK government last year.

The first new services are expected to launch in 2017.

“This is a historic day for the BBC, as we announce the biggest expansion of the World Service since the 1940s,” said BBC director general Tony Hall.

“The BBC World Service is a jewel in the crown – for the BBC and for Britain.

“As we move towards our centenary, my vision is of a confident, outward-looking BBC which brings the best of our independent, impartial journalism and world-class entertainment to half a billion people around the world.

“Today is a key step towards that aim.” The plans include the expansion of digital services to offer more mobile and video content and a greater social media presence.

On Wednesday the BBC launches a full digital service in Thai, following the success of a Facebook-only “pop-up” service launched in 2014.

Fran Unsworth, the BBC’s World Service director, said: “Through war, revolution and global change, people around the world have relied on the World Service for independent, trusted, impartial news.

“As an independent broadcaster, we remain as relevant as ever in the 21st Century, when in many places there is not more free expression, but less.

“Today’s announcement is about transforming the World Service by investing for the future.

“We must follow our audience, who consume the news in changing ways; an increasing number of people are watching the World Service on TV, and many services are now digital-only.

“We will be able to speed up our digital transformation, especially for younger audiences, and we will continue to invest in video news bulletins.

“What will not change is our commitment to independent, impartial journalism.”

The new language services mean the BBC World Service will be available in 40 languages, including English.

Lord Hall has set a target for the BBC to reach 500 million people worldwide by its centenary in 2022. 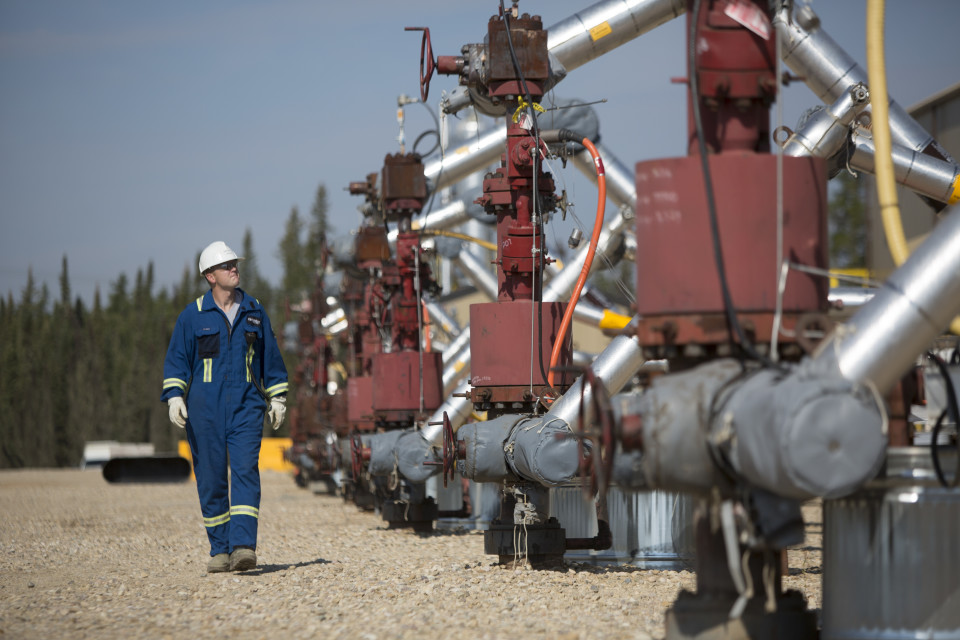 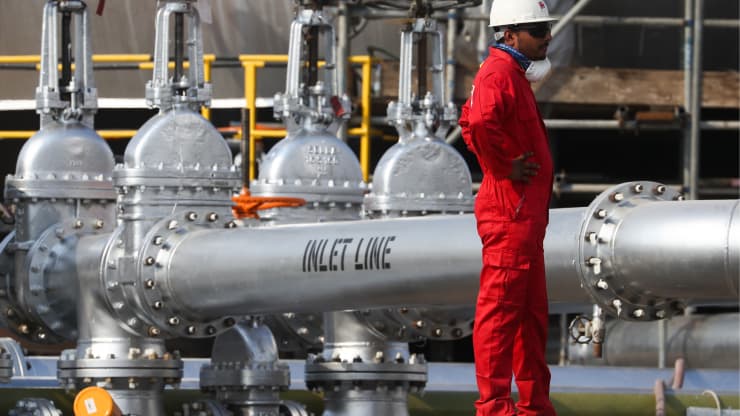 Even before the pandemic, the oil and gas industry was faced with slumping prices. However, with a record collapse in oil demand amid the lockdowns, the COVID-19 crisis has further shaken the market, causing massive revenue and market cap drops for even the largest oil companies.

According to data presented by Finaria.it, the net income of the world’s biggest oil producer and one of the largest publicly listed companies, Saudi Aramco, dropped to $49bn in 2020, a 55% plunge in two years.

In preparation for its IPO, which took place in December 2019, Saudi Aramco had published 2018 profits. With a net income of $111.1bn, Saudi Arabia’s state-run oil giant ranked as the most profitable publicly listed company in the world.

Global macroeconomic concerns like the US-China trade war and the oil overproduction set significant price drops even before the coronavirus outbreak. In 2019, the company reported a profit of $88.2bn, a 20% drop year-over-year.

However, a standoff between Russia and Saudi Arabia in the first months of 2020 sent prices even lower and caused a massive hit for Saudi Aramco’s profits.

After global oil demand plunged in March, Saudi Arabia proposed a cut in oil production, but Russia refused to cooperate. Saudi Arabia responded by increasing production and cutting prices. Shortly Russia followed by doing the same, causing an over 60% drop in crude oil prices at the beginning of 2020. Although OPEC and Russia agreed to cut oil production levels to stabilize prices a few weeks later, the COVID-19 crisis already hit.

In March, Saudi Aramco announced full-year figures for the second time since going public, and the results revealed huge financial losses. In 2020, Saudi Arabia’s state-run oil company reported a net income of $49bn, almost a $40bn drop in a year.

While Saudi Aramco was the most profitable publicly listed company globally in 2019, the current result puts the company behind Apple, which reported a net income of $57.4bn in 2020.

However, Saudi Aramco’s stocks were outperformed by Apple in 2020. After plunging to $1.61trn in March last year, the market cap of the Dhahran-based company jumped to $2.15trn in September. By the end of the year, this figure slipped to $2.05trn. Statistics show that Saudi Aramco’s market cap floated around this value for the last three months and then dropped to $1.87trn in April after the company revealed the full-year results.

Although valued one trillion less than Saudi Aramco at the time of its IPO, the world’s largest tech company, Apple’s, has seen its market cap surge last year. In January 2020, the combined value of shares of the US tech giant stood close to $1.4trn. After plunging to $1.1trn in March, Apple’s market cap soared to over $2.3trn in December. Although this figure slipped to $2.08trn last week, it still represents almost a 90% increase in a year.