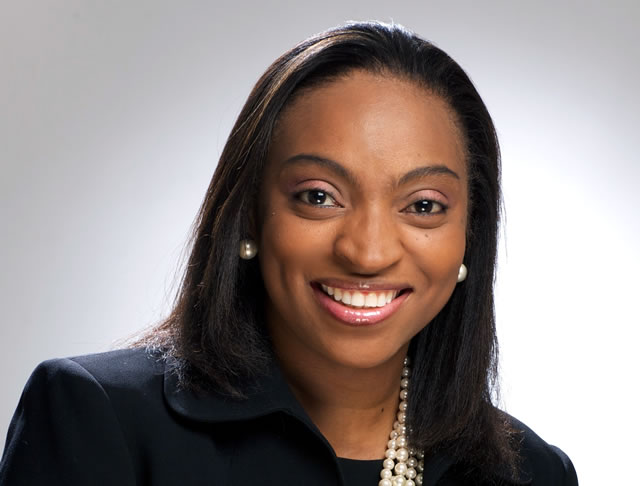 The Federal Government says it hopes to reduce the number of days it takes to export goods out of the country to 14 days from an average of 30 days.

The Senior Special Assistant to the President on Trade and Investment, Dr. Jumoke Oduwole, said this was part of the government’s plans to encourage exportation and ease business investment process in the country in the next three years.

She said this would be achieved by leveraging on technology and introduction of better policies to increase cross border trading.

She said, “In practice, it takes about 30 days to export but it should take up to 14 days to export. All we want to do is to streamline the agencies at the port and remove all bottlenecks slowing down export business.”

According to her, the overall vision is to improve the poor Nigerian business environment and ease of doing business ranking across key regulations, processes, support system execution capabilities and training, among other metrics.

Oduwole said that budgetary provisions had been made for the implementation of initiatives that would improve Nigeria’s business environment in 2017.

A report by the Lagos Chamber of Commerce and Industry recommended the streamlining of agencies at the port from 14 to six in line with the best global practices.

The report titled, ‘Nigeria: Reforming the Ports,’ stated, “Thirty-four per cent of the cost of export is attributed to inefficiency and informal payments. The major driver of extra cost on the export side is also transportation (of goods) between Lagos warehouses and the ports due to congestion, freight forwarding and yard handling costs.

“This is compounded by the unwieldy documentation process making importers and exporters to go through the pain and associated costs of processing about 25 to 33 different papers from multiple agencies and departments.”

An exporter, who spoke with our correspondent on the ease of exporting called on the government to review the terminal charges, which ranged from N40,000 to N50,000, in order to encourage exportation.

In August, President Muhammadu Buhari announced the launch of the Presidential Enabling Environment Council, chaired by Vice-President Yemi Osinbajo, to “remove the bottlenecks that stifle businesses and create the right enabling environment and investment climate.”

The President, also at a dialogue session during the sixth Tokyo International Conference for African Development in Kenya, said, “We are committed to moving up the ranking of the World Bank’s ease of doing business index 20 places in the first year and be in the top 100 within the next three years.”

Nigeria’s Capital Import Drops by 34% in One Year 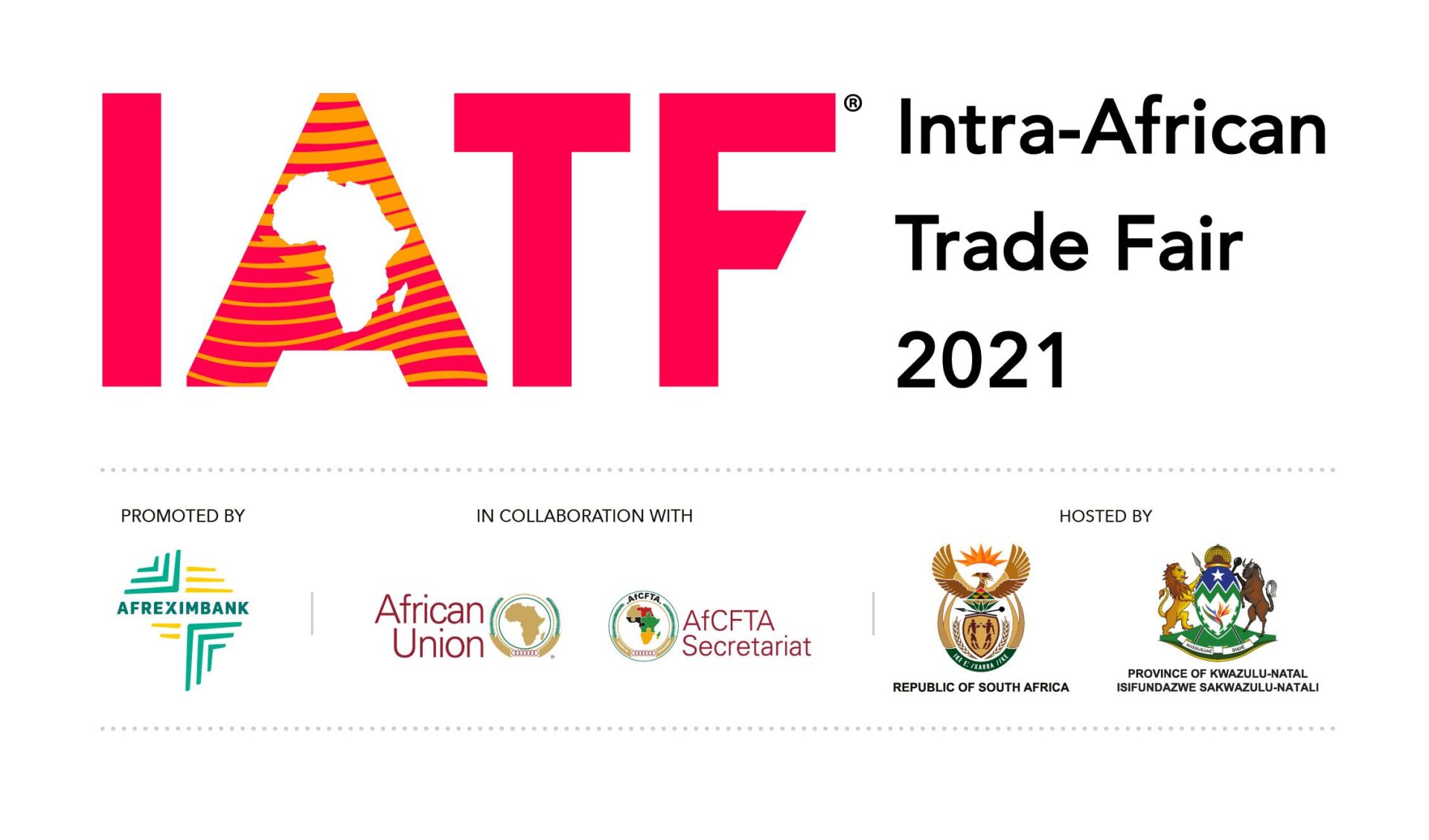