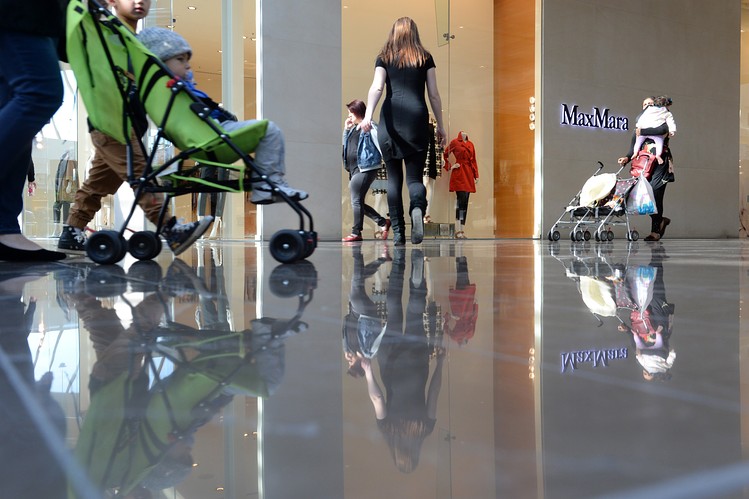 That was higher than the 0.4 percent rise expected by economists.

Sales for the third quarter fell 0.1%, the ABS said.

There was also pleasing news on the performance of sales across the country with every state and territory registering an increase on the levels seen in August.

But it wasn’t all good news.

Volumes fell by 0.1 percent to $73.88 billion for the quarter, well short of forecasts for an increase of 0.4 percent. It was the first quarter since Q2 2014 that sales volumes — adjusted for price movements — declined.

Given nominal sales increased as volumes fell, it indicates that prices rose over the quarter, as seen in Australia’s Q3 CPI report released in late October.

The ABS said that the main contributors to the fall were in food and department stores sales which slide by 0.7 percent and 1.1 percent respectively.

The increase in the June quarter, originally reported as a gain of 0.4 percent, was also revised down to 0.3 percent.

Retail sales account for around 30 percent of total household consumption, the single-largest component within Australian GDP.

Not good sign for September quarter GDP report, at least on early indications.

Despite the miss on the quarterly sales volumes, the market reaction, so far at least, has been muted.

The Australian dollar is trading at .7682, flat for the session, having attempted to bust through the .7700 in the immediate aftermath of the report.

This reaction may also have been caused by the release of the RBA’s quarterly statement on monetary policy which arrived at the same time as the retail sales report.

The ASX 200 is down 0.7 percent, maintaining the losses seen earlier in the session.

Australian 3 and 10-year bond are trading softer, down 4 and 3.5 points ticks respectively.

February 2017 cash rate futures put the odds of a 25 basis point rate cut from the RBA at 27 percent, unchanged for the session.