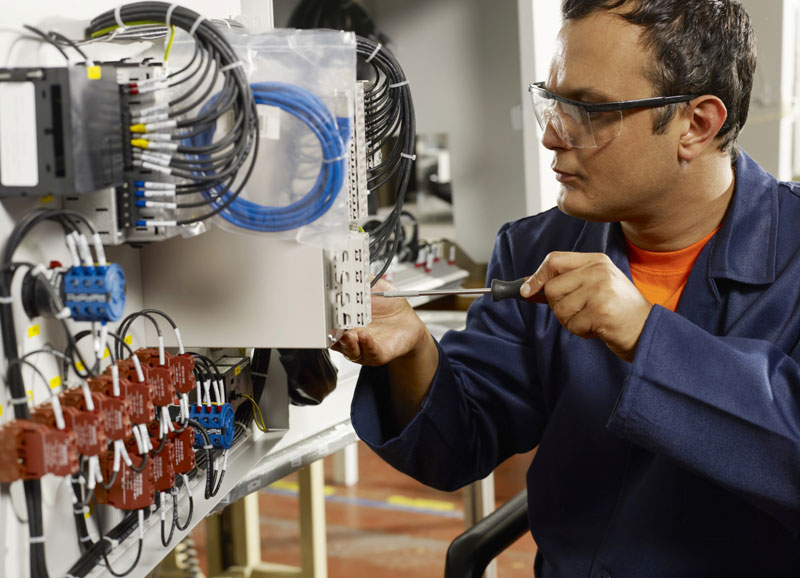 Unemployment has fallen below 5 percent for the first time in nearly eight years thanks to the growing economy, but it is still not translating into booming wages.

Official figures show the unemployment rate declined to 4.9 percent in the three months to September, or 128,000 people, the lowest rate since December 2008.

That compares to a revised 5 percent jobless rate in the previous June quarter.

“The number of people employed in New Zealand was up 35,000, or 1.4 percent, in the September 2016 quarter,” Statistics New Zealand labour and income statistics manager Mark Gordon said.

“This strong growth in employment, coupled with few unemployed people, pushed the unemployment rate below 5 percent for the first time in nearly eight years.”

Employment outpaced the growth in the number of people entering the workforce, which rose 0.7 percent, or 24,000, to 3.379 million.

Unemployment fell by only 3000.

More than half the quarterly employment growth was in the Auckland region and Otago accounted for a fifth.

More people were employed in rental, hiring and real estate services, while construction also increased, which offset a decline in manufacturing jobs.

The labour force participation rate hit an all-time high of 70.1 percent, but changes to the survey means comparisons with past figures can’t be made.

The under-utilisation rate, which measures those wanting work or more hours, fell to 12.2 percent.

Economists are still unsure about the actual strength of the labour market, given Statistics New Zealand has revamped the way it analyses the data.

But she said the faster-growing economy was encouraging more firms to hire.

“Usually where we see stronger activity in economy [is in] … some of the service sectors that have benefited from the boom in tourism in particular, so retail and food service industries have seen solid job growth,” Ms Boniface said.

That was the first time public sector wage growth had exceeded private sector in six years, which Statistics New Zealand said was influenced by pay deals for nurses, primary teachers and the police.

Wage growth in the construction industry remained strong at 2.1 percent, driven by increases to tradespeople like carpenters and plumbers.

Mr English said employment growth was touching most parts of the country, reflecting the resilience of the rural sector.

“One aspect of the statistics which is particularly pleasing is the falling unemployment in many regions, particularly the West Coast, Manawatu-Whanganui, Northland and the Waikato, with a number of regions having unemployment under 5 percent and some even under 4 percent.”

Auckland the ‘place to be’ for trades workers

Fewer women were out of work, and while Māori and Pasifika unemployment remained high, it had declined.

In some sectors, like construction, workers are experiencing fatter pay packets.

The industry co-ordinator for infrastructure at the E tū union, Ron Angel, said Auckland was the place to be for the likes of carpenters, labourers, painters, plumbers and electricians.

“We’re hearing stories of 5, 10, 15 percent wage growth between when people are putting in the prices for contracts and when they actually get onto the job.” Mr Angel said.

“The pressure’s on employers to keep workers.

“So, in the interim the employees are starting to say, ‘Well, I can get another couple of dollars an hour down the road’, so they’re [employers] having to pay $3 an hour more, just to keep them to be able to do the jobs they’ve already won.”

Council of Trade Unions spokesperson Bill Rosenberg was not so upbeat.

“What we’re seeing is partly a shift in the economy towards low wage jobs,” Dr Rosenberg said.

“Shifting towards industries like accommodation, food services, retail trade where pay is very low, often close to the minimum wage. This is really the opposite direction that we really want to see.”

Dr Rosenberg said the government’s focus should be on high value, decent jobs, which would be better for the economy and future growth.