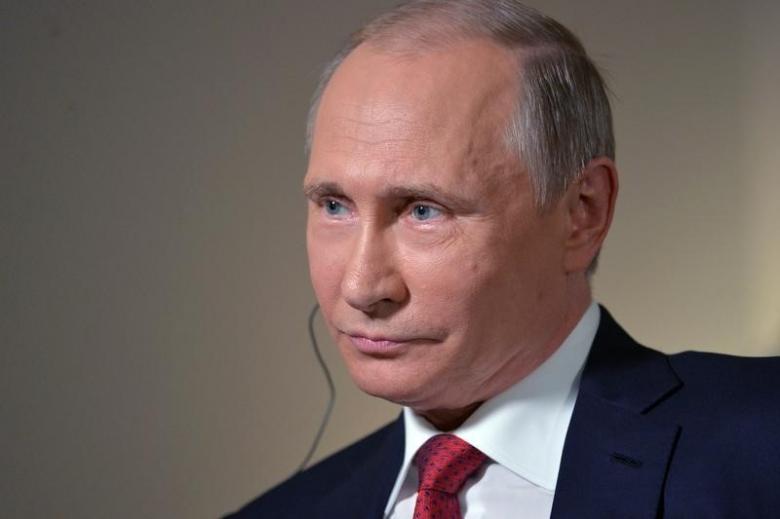 Russia has lost its position as a member of the UN’s Human Rights Council, the most prestigious panel in the UN system designed to examine global human rights.

The defeat means UN countries seeking to stop Moscow’s from assisting the Assad regime militarily in Syria have succeeded halfway.

Russia had in the last four years used its veto power as a permanent UN Security Council member to block decisions aimed at stopping it from assisting the Assad regime in the ongoing Syrian war.

The election was narrowly lost as Russia lost to Croatia by just two votes, 114 to 112, with Hungary claiming the Eastern Europe region’s other remaining seat.

According to CNN, the UN General Assembly voted in a secret balloting process that has no vetoes.

The United States and United Kingdom also won seats on the rights panel.

UN Watch, a UN watchdog group, said after the vote that “the non-election of Russia shows that the nations of the world can reject gross abusers if they so choose.”

Dozens of human rights groups had campaigned against Moscow’s bid, citing the massive bombing assault on parts of Syria opposed to the government of its close ally, President Bashar al-Assad.

An estimated 400,000 people have died in the Syrian conflict.

Moscow’s refusal to accept Security Council resolutions framed to seek the end of the war seemed to be a factor in Russia’s failure to gain support for the council seat from others in the UN.

State Department spokesman Mark Toner, noting that he wasn’t referring to Russia specifically said that “we continue to believe that UN member states should seek countries that have a strong human rights record to be a part of the council.”

Human Rights Watch’s UN director, Louis Charbonneau said, after Hungary and Croatia beat out Russia in their regional contest, that the vote “also shows how important it is to have competitive slates in UN elections.

Countries should have a chance to reject those whose candidacies are so severely compromised, as they did today.”

It’s rare for one of the five powerful permanent UN Security Council member nations to lose any UN election after the United States experience in 2001 when the U.S. failed to win a seat on the UN Human Rights Commission, which the council later replaced.

Human rights advocates, however, did lose their campaign to stop Saudi Arabia from being re-elected.

The Mideast power has recently been accused of major human rights violations in its onslaught in neighbouring Yemen.

But it was nearly impossible for Saudi Arabia to lose, having already been selected as one of the four Asia-Pacific region countries to run for that region’s four allocated slots.

UN Watch executive director Hillel Neuer said the re-election of Saudi Arabia, China and Cuba “casts a shadow upon the reputation of the United Nations.”