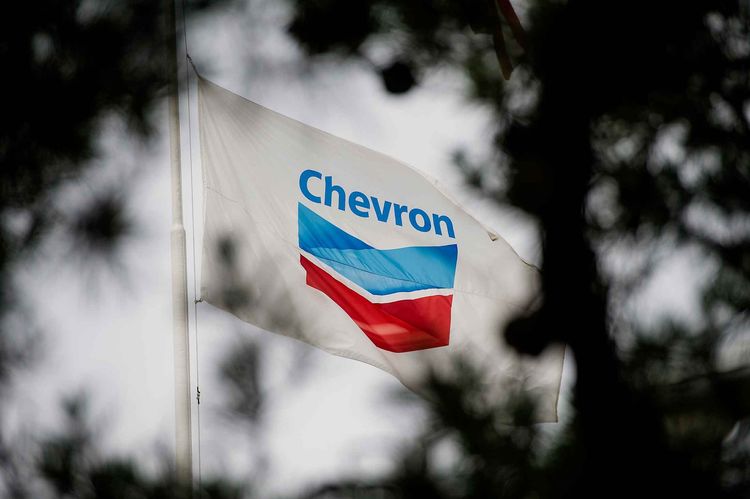 But the heavy impact of the industry’s slump on company performance may have bottomed out, as earnings rose compared with the prior two quarters at both.

The two oil giants headed in opposite directions on Wall Street despite reporting very similar bottom-line trends, with ExxonMobil notching a 37.5 percent decline in profits to $2.7 billion and Chevron disclosing a 36.8 percent fall to $1.3 billion.

Chevron shares surged on its first profit after three successive quarters in the red, while Exxon retreated after it warned it may be forced to slash its economically viable petroleum reserves estimate by nearly 20 percent due to low oil prices.

Exxon said it could remove 4.6 billion barrels from its viable reserves accounting, with the bulk from the Kearl oil sands project in Canada, a region hit hard by the slump in oil prices. The company is undertaking a broader review of its assets that could require write-downs.

“Until these activities are complete, it is not practicable to reasonably estimate the existence or range of potential future impairments,” Exxon said.

The move comes as Exxon faces an investigation in New York state for not writing down assets due to the oil price crash, a decision that allowed it to report profits while rivals such as Chevron and Royal Dutch Shell reported losses.

Exxon is also reportedly being probed by the US Securities and Exchange Commission over its financial statements and its accounting of the potential impact of climate change mitigation policies.

While Exxon’s report raised fresh questions, rival Chevron at last pointed to progress after a lengthy slump. Earnings fell in both upstream and downstream divisions reported, but the oil giant managed to turn a profit.

“Third quarter results, though down from a year ago, reflect an improvement from the first two quarters of this year,” said Chevron chief executive John Watson.

“We have made progress toward our goals of lowering the cash break-even in our upstream business and getting cash balanced.”

Chevron boosted its quarterly dividend by a penny to $1.08 per share.

Petroleum company profits have been under pressure since crude oil prices began retreating in 2014. Prices have stabilized in recent months, but the benefits have yet to fully materialize in industry earnings. Both companies have sharply cut capital spending in response to the weak environment.