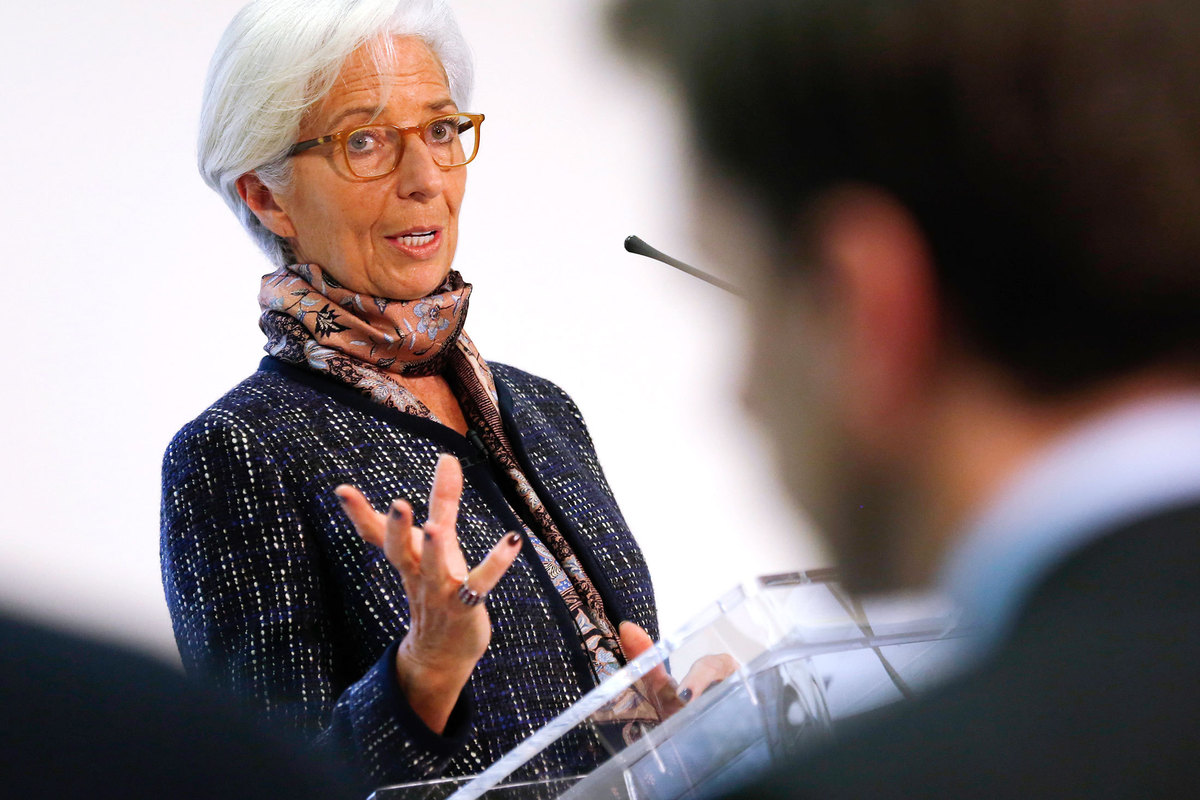 The Federal Government needs to address the biting recession in the country with “a coherent and consistent policy package”, the International Monetary Policy has said.

In its latest Regional Economic Outlook for sub-Saharan Africa released on Tuesday, the Washington-based lender said it was high time Nigeria and other commodity-exporting countries in the region woke up to the reality of low prices of crude oil and other export commodities.

He said, “First, the external environment facing many of the region’s countries has deteriorated, notably with commodity prices at multi-year lows and financing conditions markedly tighter.

“Second, the policy response in many of the countries most affected by these shocks has been slow and piecemeal, raising uncertainty, deterring private investment and stifling new sources of growth.”

According to Selassie, African commodity exporters risk a “disorderly” hit to their economies if they don’t adapt to the reality of low prices.

He said Nigeria and other governments in the region had been slow to “internalise” the fact that prices of oil and other commodities would likely remain low.

The IMF director said, “Countries need to let their currencies adjust to lower demand, while shoring up their budget balances.

“The alternative is a more disorderly adjustment process when you eventually run out of foreign exchange, when you run out of fiscal space. These are very difficult political decisions, and we’re under no illusion that putting this in place is going to be easy.”

Specifically, Selassie said Nigeria’s low debt was a source of strength, while adding officials needed to offer more certainty through a “coherent and consistent policy package”.

He said growth in the region could start to recover next year to three per cent, but only if the battered economies carry out fiscal reforms.

“Should they fail to do that, vulnerabilities will heighten and the crisis of the weak economic performance we have seen so far will get even more difficult,” he told Reuters.