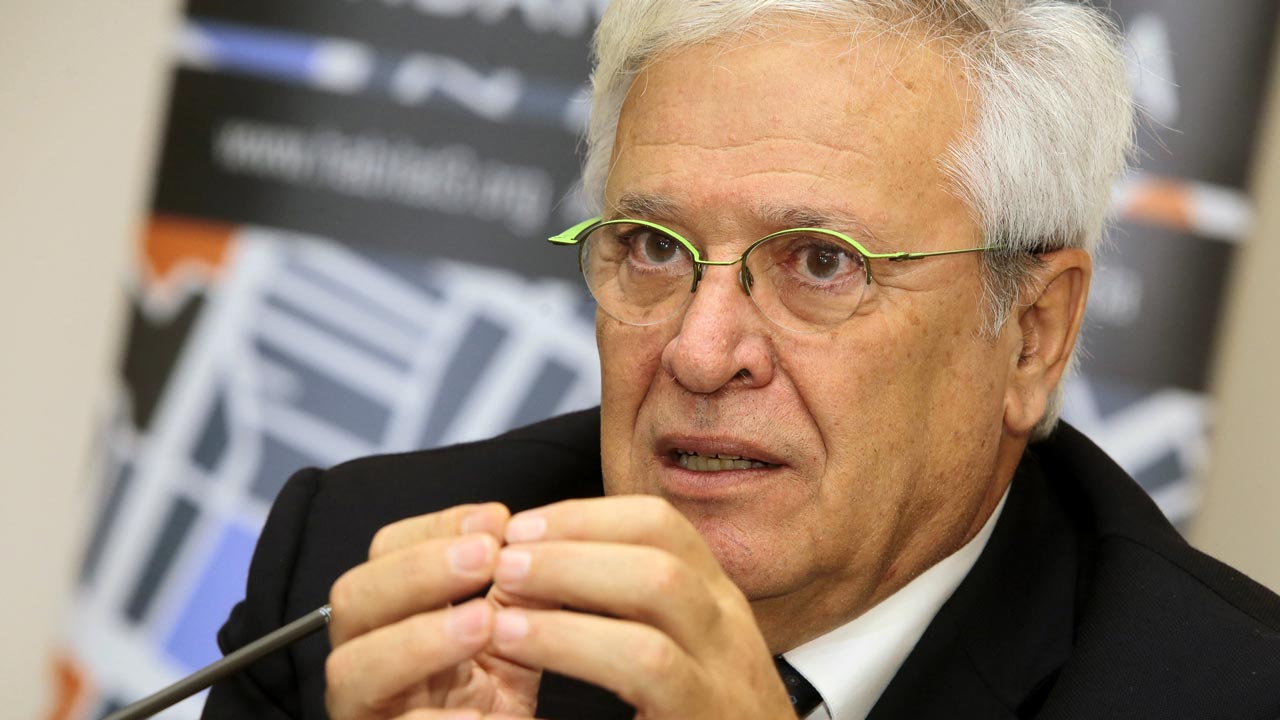 A major milestone in the development of the world’s cities and towns was achieved at the weekend in Quito, Ecuador, with the successful adoption of a new framework that will set the world on a course towards sustainable urban development.

The conference known as Habitat III brought together mayors, local and regional authorities, civil society and community groups, and urban planners. Mayors said the conference advanced the participation of local authorities in the global effort to achieve the Sustainable Development Goals.

Nigeria delegation was led by the Minister of Works, Power and Housing, Babatunde Fashola, who called for urgent action to sustain development of the growing urban population.

The 24-page document, which was negotiated over four months and finalized in September, was not altered in Quito. The new urban agenda is a non-binding but global framework, which last month was agreed to by all 193 member states of the United Nations.

The agenda stressed that tackling air pollution in cities is good both for people’s health and for the planet and through it, leaders have committed to increase their use of renewable energy, provide better and greener public transport, and sustainably manage their natural resources.

Among the key provisions are a call for equal opportunities for all; an end to discrimination; cleaner cities; strengthening resilience and reducing carbon emissions; fully respecting the rights of migrants and refugees regardless of their status; improving connectivity and green initiatives, and promoting “safe accessible and green public spaces.”

In signing onto the declaration, UN Member States are committing to action over the next 20 years, to improve all areas of urban life through the Quito Implementation Plan, in support of the outcomes of Habitat III and the New Urban Agenda.

“We have analyzed and discussed the challenges that our cities are facing and have agreed on a common roadmap for the 20 years to come,” Joan Clos, the Executive Director of the UN Human Settlements Programme (UN-Habitat), told the closing plenary of the conference, which has drawn around 36,000 people from 167 different countries to the lush equatorial capital of Quito for the past six days.

He said that the action-oriented outcome document, known as the New Urban Agenda, enshrined now in the ‘Quito Declaration on Sustainable Cities and Human Settlements for All,’ should be seen as an extension of the 2030 for Sustainable Development, agreed by 193 Member States of the UN in September 2015.

“The New Urban Agenda is an ambitious agenda which aims at paving the way towards making cities and human settlements more inclusive,” said Mr. Clos, who also served as the Secretary-General of the Conference, adding that it would ensure “everyone can benefit from urbanization, paying particular attention to those in those in vulnerable situations.”

Above all, he said, it was a “commitment that we will all together take the responsibility of one another and the direction of the development of our common urbanizing world.”

Clos reminded the world gathering of national leaders; Mayors, civil society representatives; non-governmental organizations (NGOs), urban development experts, and other stakeholders that “we will have to act for these commitments.”
Fashola said: “The Administration, under the leadership of President Muhammadu Buhari, has demonstrated renewed political will to install a well-functioning urban system through the pursuance of efficient, transparent and accountable governance, including progressive economic reforms that are directed at creating jobs, reducing poverty and promoting stability – which are all essential elements to sustained growth and development.

“The National Housing and Urban Development Policies have been reviewed, with the incorporation of new development strategies for dealing with the pertinent issues of housing finance, climate change, resettlement, participatory governance, and better land management and administration”.