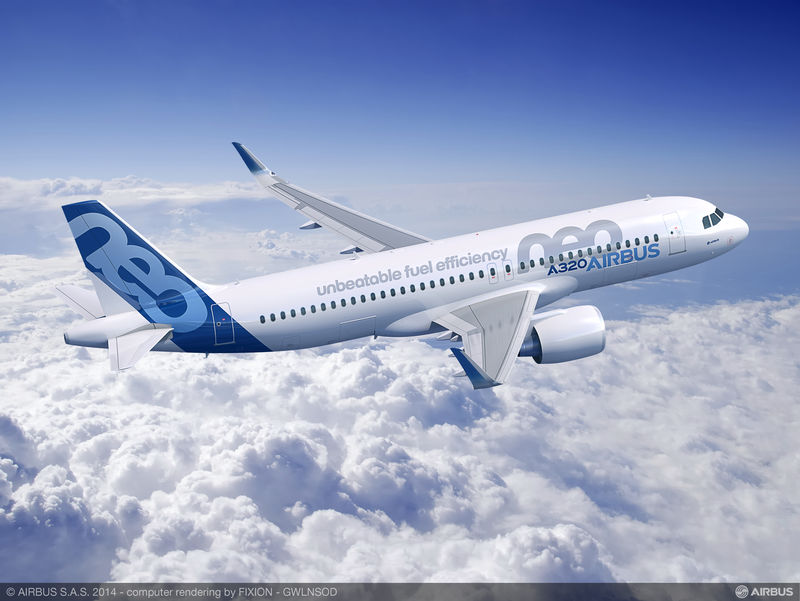 The French Ambassador to Nigeria, Denys Gauer, says that Airbus Group, the largest aircraft manufacturers and leasers in the world will open an operational office in Nigeria.

In a statement on Thursday in Abuja, Gauer said that the decision on the office was a mark of confidence in the Federal Government’s agenda for the aviation industry.

The statement signed by the Deputy Director, Press and Public Affairs, Ministry of Transportation, Mr. James Odaudu, said that Gauer made disclosure when he visited the Minister of State for Aviation, Sen. Hadi Sirika, in Abuja.

The ambassador said that they were in the ministry to identify with the government’s vision and plans for aviation sector as presented by the minister to various industry stakeholders.

Vice President, Airbus Group for Africa, Vincent Larnicol, who was in company with Gauer, told Sirika that Airbus’ desire to get closer to its customers informed its decision to establish its presence in Nigeria.

Larnicol promised to collaborate, through its Cooperation Programme, with the Nigerian government in the establishment of an Aviation University to which the International Civil Aviation Organisation was largely committed.

He also informed the minister about the group’s interest in the plans of government to concession major airports across the country as well as the establishment of a national carrier.

Larnicol commended the government for its effort to establish an aircraft leasing company in view of the inherent difficulties in acquiring new aircraft.

He said that Airbus has expanded upon its strong European roots to move forward on an international scale.

Responding, Sirika informed the delegation that the vision of the Federal Government for the sector included the establishment of a private sector-driven national carrier.

He said that government was also determined to concession four major airports to make them more viable and up to global standards and re-position domestic airlines to make them competitive and profitable.

The minister told the delegation that government was committed to the establishment of Maintenance, Repair and Overhaul facilities and development of human capital for the anticipated expansion of the sector.

He said that the plan of the government is to gradually re-position the Nigerian aviation industry in such a way that will turn the nation into a regional hub for air transportation.

“This is in line with the ICAO forecast of a quadruple growth for the nation’s air travel in the next 10 years.’’

The minister expressed the country’s preparedness to collaborate with all genuine partners, adding that government’s decisions and actions would always be guided by the protection of national interests.