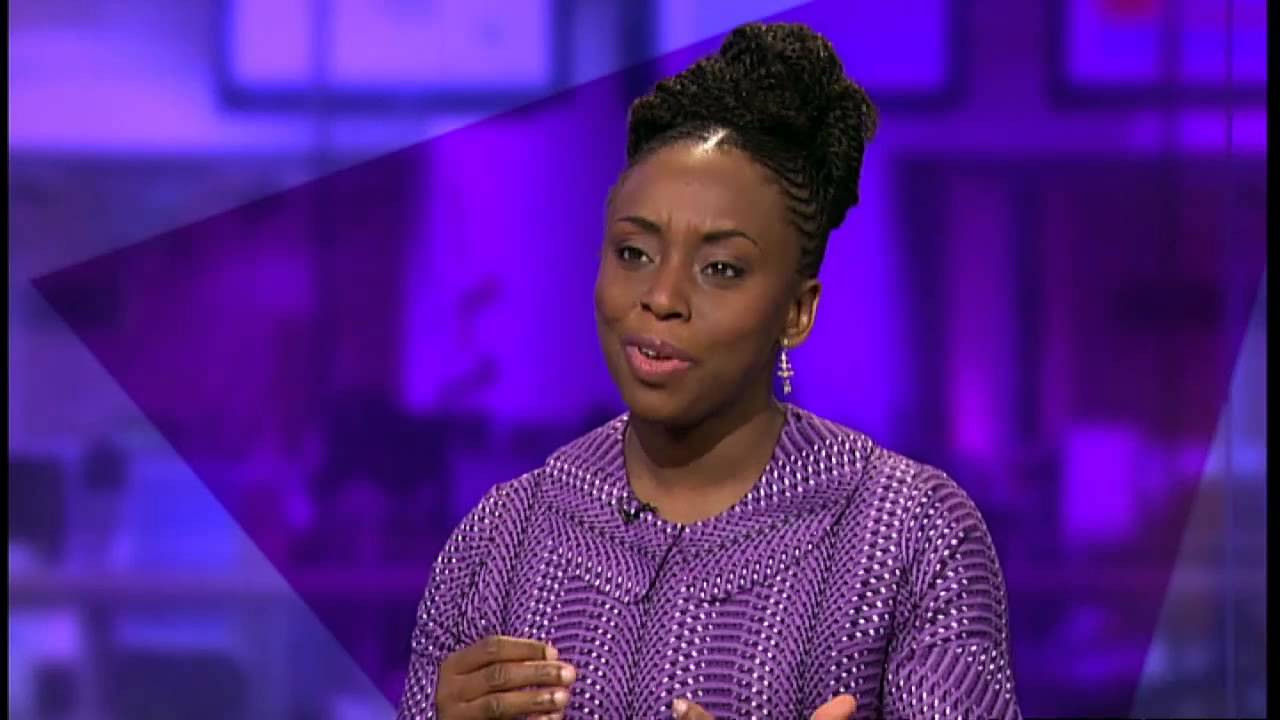 Nigerian author Chimamanda Ngozie Adichie says President Muhammadu Buhari has squandered the massive goodwill and support he had upon his inauguration as President and missed an opportunity to set Nigeria on the right path.

“Mr Buhari ascended to the presidency with a rare advantage — not only did he have the good will of a majority of Nigerians, he elicited a peculiar mix of fear and respect,” she wrote in an opinion for The New York Times, published on Tuesday.

“For the first weeks of his presidency, it was said that civil servants who were often absent from work suddenly appeared every day, on time, and that police officers and customs officials stopped demanding bribes.”

She said although she experienced political fear for the first time, aged seven, under Buhari’s military regime in 1984, she welcomed his election 30 years later in 2015 because “he represented some form of hope”.

“Because for the first time, Nigerians had voted out an incumbent in an election that was largely free and fair,” she said.

“Because Mr Buhari had sold himself as a near-ascetic reformer, as a man so personally above board that he would wipe out Nigeria’s decades-long corruption.”

Although she acknowledged that Nigeria was difficult to govern, she said Buhari wasted an opportunity through his actions – from his appointments to his economic decisions.

“He had an opportunity to make real reforms early on, to boldly reshape Nigeria’s path. He wasted it,” she said.

“Perhaps the first clue was the unusually long time it took him to appoint his ministers. After an ostensible search for the very best, he presented many recycled figures with whom Nigerians were disenchanted.

“But the real test of his presidency came with the continued fall in oil prices, which had begun the year before his inauguration.”

She explained that while the plunge in oil prices was bound to have a catastrophic impact on the economy because it was “unwholesomely dependent on oil”, Buhari’s actions made it even more so.

She cited the policy of defending the naira through which the official exchange rate was kept “artificially low” but caused the exchange rate to balloon on the black market and restriction of access to the central bank’s foreign currency reserves, which “spawned corruption”.

She said while the exchange rate crisis caused the price for everything – rice, bread, cooking oil – rice and forced businesses to fire employees with some folding, “the exclusive few who were able to buy dollars at official rates could sell them on the black market and earn large, riskless profits — transactions that contribute nothing to the economy.”

According to her, although Buhari believed, rightly, that Nigeria needed to produce more of what it consumed, and he wanted to spur local production, local production could not be willed into existence if the supporting infrastructure was absent.

“And banning goods has historically led not to local production but to a thriving shadow market,” she added.

“His intentions, good as they well might be, are rooted in an outdated economic model and an infantile view of Nigerians.

“For him, it seems, patriotism is not a voluntary and flexible thing, with room for dissent, but a martial enterprise: to obey without questioning.”

Adichie also faulted Buhari’s handling of the herdsmen/famers clashes in the country.
She said, “Since Mr. Buhari came to power, villages in the middle-belt and southern regions have been raided, the inhabitants killed, their farmlands sacked. Those attacked believe the Fulani herdsmen want to forcibly take over their lands for cattle grazing.

“It would be unfair to blame Mr. Buhari for these killings, which are in part a result of complex interactions between climate change and land use. But leadership is as much about perception as it is about action, and Mr. Buhari has appeared disengaged.

“It took him months, and much criticism from civil society, to finally issue a statement “condemning” the killings. His aloofness feels, at worst, like a tacit enabling of murder and, at best, an absence of sensitive leadership.

“Most important, his behavior suggests he is tone-deaf to the widely held belief among southern Nigerians that he promotes a northern Sunni Muslim agenda.

“He was no less opaque when the Nigerian Army murdered hundreds of members of a Shiite Muslim group in December, burying them in hastily dug graves. Or when soldiers killed members of the small secessionist pro-Biafran movement who were protesting the arrest of their leader, Nnamdi Kanu, a little-known figure whose continued incarceration has elevated him to a minor martyr.”

In terms of the war on corruption, she said, “Nigerians who expected a fair and sweeping cleanup of corruption have been disappointed. Arrests have tended to be selective, targeting mostly those opposed to Mr Buhari’s government.

“The anti-corruption agencies are perceived not only as partisan but as brazenly flouting the rule of law.”