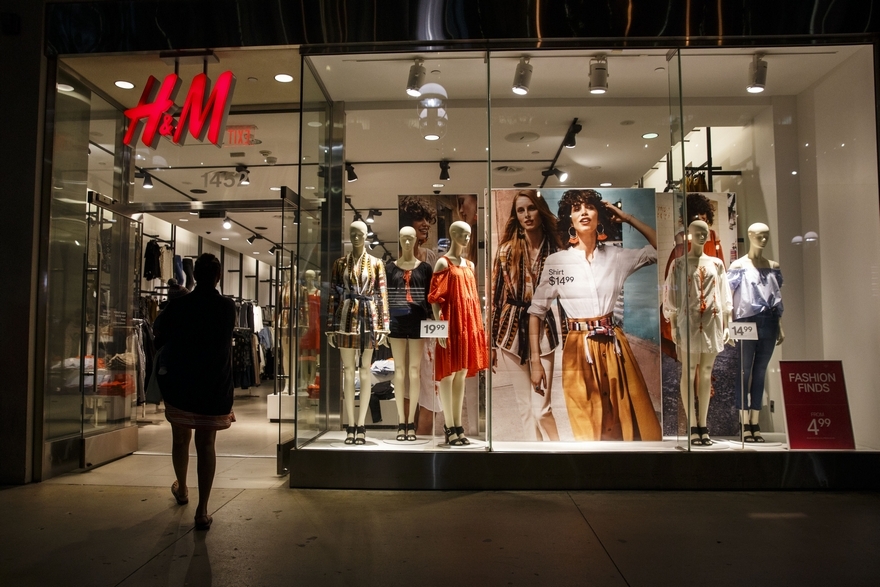 The cost of living in the U.S. rose at the fastest pace in five months on energy and shelter prices, a sign inflation is getting closer to the Federal Reserve’s goal.

The consumer-price index increased 0.3 percent in September from the previous month, matching the median forecast of economists, after a 0.2 percent gain in August, a Labor Department report showed Tuesday. The year-on-year rise was 1.5 percent, the most since October 2014. Excluding volatile food and fuel costs, prices were up 0.1 percent.

Prices have shown a gradual pickup as housing costs continue to climb and the drop in energy prices abates. The data, along with a still-strong labor market, may keep policy makers on course for a quarter-point interest-rate increase in December after holding off on hikes so far this year.

“This is still consistent with a December rate hike and a gradual pace over the next year,” said Scott Brown, chief economist at Raymond James Financial Inc. in St. Petersburg, Florida.

Projections for the advance in consumer prices including all categories ranged from 0.2 percent to 0.4 percent.

Estimates for core consumer prices ranged from a 0.1 percent drop to a 0.3 percent advance, with a median of a 0.2 percent rise. At a year-over-year rate, core prices rose 2.2 percent in September after climbing 2.3 percent the prior month.

The advance in the core index was bolstered by prices for housing and airfare, while costs of apparel and automobiles declined. Health-care costs were little changed.

Fed officials, who are considering whether to raise the benchmark interest rate before year’s end after remaining on hold for all of 2016, might find support for a rate hike amid bubbling inflation. While the central bank watches CPI, officials’ preferred price gauge is the Commerce Department’s personal consumption expenditures measure, which hasn’t met the Fed’s 2 percent goal since April 2012.

The CPI is the broadest of three price gauges from the Labor Department because it includes all goods and services. Reports earlier this month showed that the gauge of wholesale prices climbed 0.3 percent in September, the first gain in three months, while the cost of imported goods rose 0.1 percent last month, indicating inflation pressures from abroad remain muted.

About 60 percent of the CPI covers prices consumers pay for services from medical visits to airline fares, movie tickets and rents.

A measure of real average hourly earnings fell 0.1 percent in September from the previous month, the second straight such decline, according to the Labor Department. The figure was up 1 percent from a year earlier.