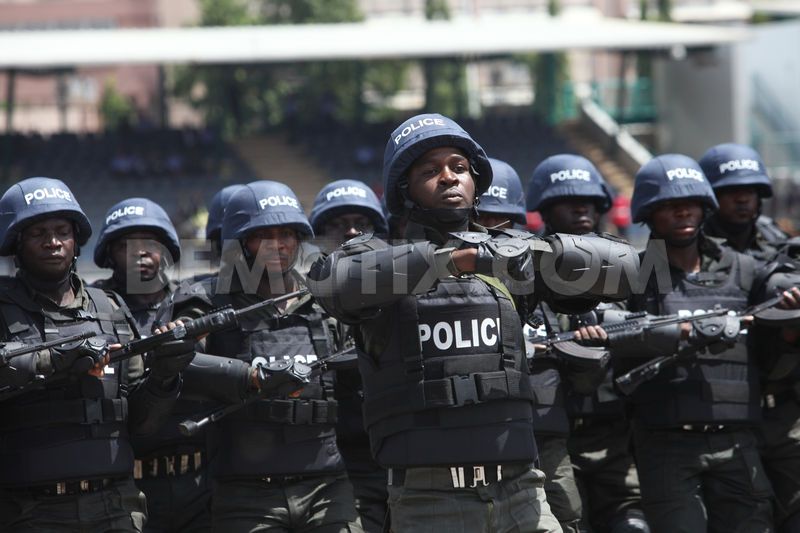 The Nigeria Police Force Complaint Response Unit (CRU) said it had recovered N2.7 million bribe money from an Assistant Commissioner of Police (name withheld) serving in one of the state commands.

This is contained in the third quarter report of the unit signed by Acting Assistant Commissioner of Police, ACP Abayomi Shogunle, Head of CRU in Abuja.

The report said the recovery followed a complaint made to the CRU through a telephone call.

Shogunle said that necessary disciplinary procedures were ongoing against the officer involved in the misconduct.
He also said that the suspect arrested in respect of the case had since been handed over to the relevant agency for prosecution.

“The bribe money was recovered from the ACP after the case was referred to the X-Squad for necessary action in line with the directive issued by the Inspector-General of Police, Ibrahim Idris, that X-Squad be included as part of CRU responding agents,’’ he said.

He said that the unit had resolved 324 cases out of the 405 it received from members of the public against the police between July and September.

He said 51 of the cases reported during the period under review were found to be false, while 30 cases were still pending.

Shogunle said the Rivers Police Command topped the state ranking with a total of 78 cases, followed by Lagos with 72 and FCT with 48 cases.

“The Q3 report shows that over half of the complaints against the police came from four state commands – Rivers, Lagos, FCT and Anambra, which accounts for 55.06 per cent of complaints during the period under review,“he said

He said no single complaint was reported against the police in six state commands, Bauchi, Jigawa, Katsina, Kebbi, Osun and Sokoto.

The CRU head said Kebbi remained the only command with no complaint made against the police since the inception of the unit in Nov. 2015.

He noted that Professional misconduct topped the complaint distribution category with 154 entries, followed by demanding money for bail with 144 entries.

He said that the sharp reduction in complaints against the police during the period under review was linked to the fact that Nigerian Police officers were becoming more professional.

Shogunle said that the Inspector-General of Police had ensured strict adherence to the CRU Motto of “No to Impunity”.