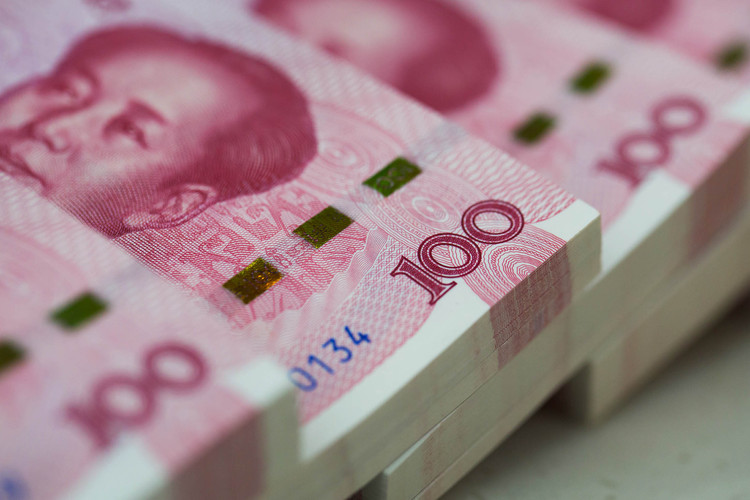 The lingering Naira-Yuan swap deal is set to be achieved as part of strategies to reduce the huge dollar demand and pressure on the local currency.

Nigerian officials and those from China are currently meeting to fine tune the deal, CBN Governor Godwin Emefiele, said.

According to the Guardian newspaper, Emefiele gave the indication at the ongoing International Monetary Fund/World Bank Group yearly meetings in Washington DC.

According to him, there is a lot of “networking meetings going on, and I can assure you that meetings are going on with some of our partners, particularly, China.”

He said there would be positive outcome and noted that some of the meetings included the Managing Director of IMF as well as the World Bank Group, in an effort to achieve some of the objectives.

“I believe in the course of time, we would achieve it. Nigeria happens to be one of the foremost countries in the world that adopted the Remimbi as a reserve currency.

“We would work together with China, to ensure that we also get our fair share of the benefit from this arrangement,” he said.

From a peak of over $50 billion during former president Olusegun Obasanjo’s era a few years ago, when crude oil was selling at over $100 per barrel, to the present low of about $25 b as oil price hovers around $50 per barrel.

China has Yuan swap arrangements with 28 countries worldwide, including financially sound nations like the Kingdom of Great Britain and Australia.

Basically, the Naira/Yuan currency swap would allow Nigeria borrow Yuan and lend naira for purchases from China by simply short circuiting the process of converting the Nigerian currency to dollar before further conversion of the dollar to Yuan. 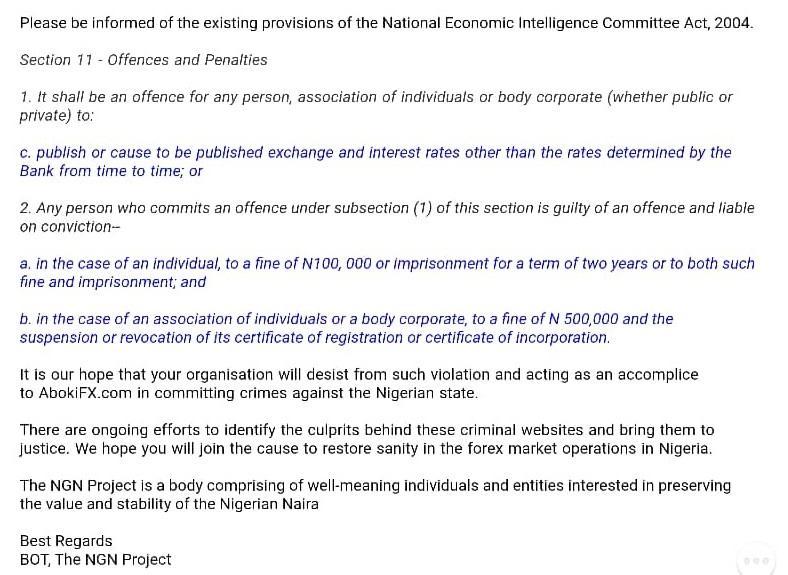