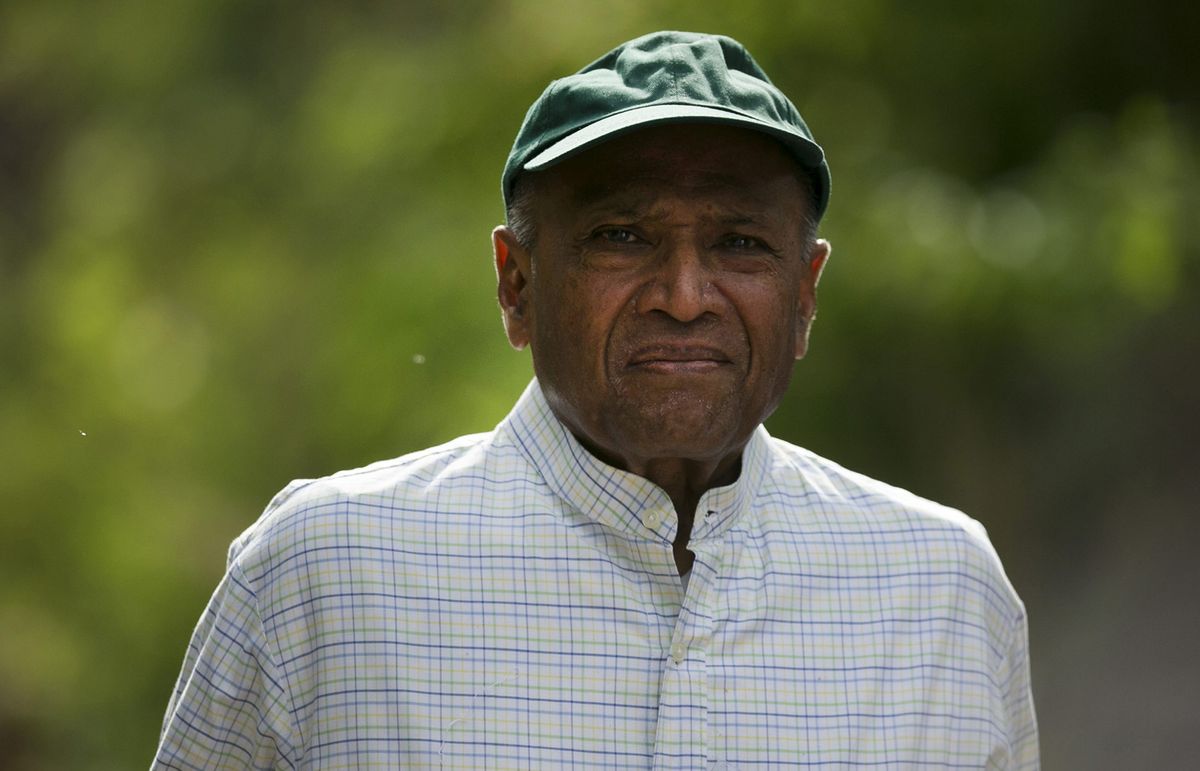 will split the matters into separate cases for allegations against Krishnan and Marshall and those against former telecommunications minister Dayanidhi Maran.
The Central Bureau of Investigation, which sought the warrants, wants Krishnan and Marshall to face court proceedings following allegations that Maran improperly favored an operator. Malaysia refused to cooperate with India’s efforts to question the men, the court said.

The court will conduct a hearing into the case against Maran on Oct. 18. Investigators told the court they were seeking arrest warrants as the men couldn’t be served summons issued by the court.

“Serious allegations have been leveled against the two accused … both of whom are Malaysian nationals,” the judge said in the order. “They could not be served with the summons through the normal course” because “Malaysian authorities have categorically declined to effect the service. The only way left is to approach the Interpol, and for that issue of warrants is necessary.”

The CBI in 2011 told the Supreme Court that it was investigating allegations that Maran delayed granting a license to Aircel Cellular Ltd. and forced its founder, Chinnakannan Sivasankaran, to sell his controlling stake to Maxis. Maran, who served as the telecommunications minister in Prime Minister Manmohan Singh’s cabinet between 2004 and 2007, resigned as textiles minister in July 2011.

India has a history of issuing unrealistic arrest warrants. In 2014, the Supreme Court ordered Samsung Electronics Co. Chairman Lee Kun-Hee to appear before judges in a dispute over a $1.4 million payment. That case is still pending.

It Has To be Hillary Clinton – Enquirer