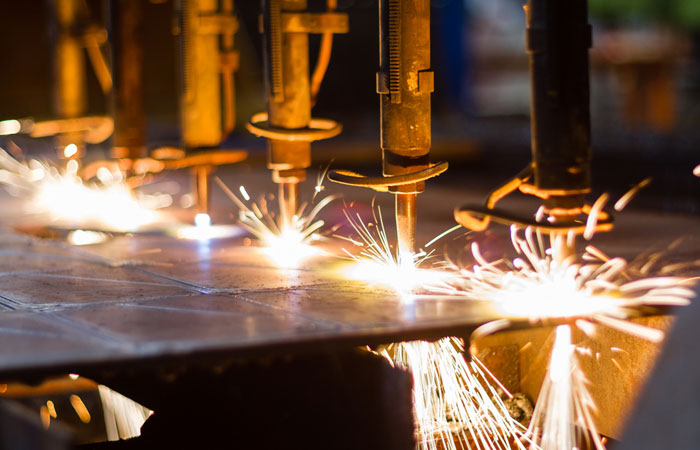 Output at American manufacturers fell more than economists forecast in August, a sign the industry is having trouble finding its footing.

The 0.4 percent decline at factories was the biggest drop since March and followed a 0.4 percent increase the prior month, a Federal Reserve report showed Thursday. Economists called for a 0.3 percent drop. Total industrial output, including mines and utilities, dropped 0.4 percent, also a steeper decline than anticipated.

The data add to concerns sparked last week by a private survey of purchasing managers that showed manufacturing contracted last month. Any slowdown in U.S. or global demand would further worsen the outlook for producers, who are trying to recover from the energy sector pullback, bulging inventories and lingering effects of the dollar’s surge.

“There’s not a lot of evidence that manufacturing is turning around quickly,” Ryan Sweet, a senior economist at Moody’s Analytics Inc. in West Chester, Pennsylvania, said before the report. “Manufacturing is going to continue to struggle through the rest of the year, though it’s not likely to contract.”

The latest results are consistent with the Institute for Supply Management’s factory survey for August, which signaled a contraction, albeit for the first time in six months. Orders plunged, production was cut by the most since 2012 and employment fell, that report showed.

Manufacturing, which makes up 75 percent of total industrial production, accounts for about 12 percent of the U.S. economy. Fed officials, meeting next week, are weighing economic data to determine when to raise interest rates.

Economists’ estimates for factory output in the Bloomberg survey ranged from a decline of 0.5 percent to an advance of 0.4 percent. The previous month’s reading was revised from a 0.5 percent gain.

For total industrial production, the Bloomberg survey median called for a 0.2 percent decrease. The prior month was revised to a 0.6 percent increase after a previously reported 0.7 percent advance.

Mining production, which includes oil drilling, increased 1 percent, the fourth straight monthly gain that reflects stabilization in the price of oil and other commodities.

Capacity utilization, which measures the amount of a plant that is in use, dropped to 75.5 percent from 75.9 percent in the prior month.