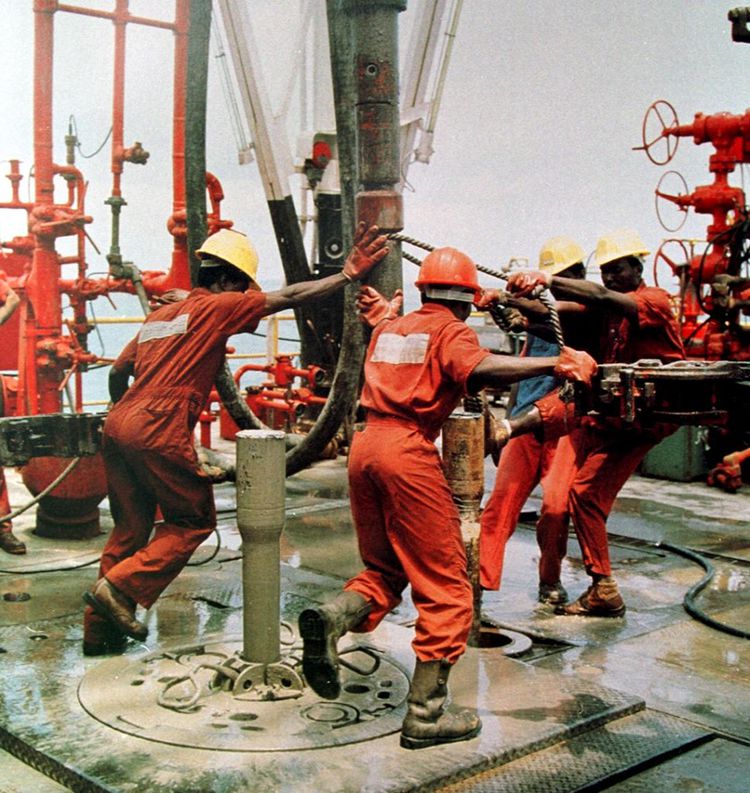 Crude oil production from Nigeria dropped the most in August among its peers in the Organisation of Petroleum Exporting Countries, paring the gain it recorded in the previous month.

Nigeria had in March lost the status of Africa’s top oil producer to Angola when the country’s production dropped to 1.677 million barrels per day, compared to Angola’s 1.782 million bpd.

OPEC’s Monthly Oil Market Report for September, which was released on Monday, showed that Nigeria’s oil output fell to 1.468 million bpd in August from 1.52 million bpd in the previous month, based on direct communication.

Nigeria had in July recorded the biggest increase in output, but it was not enough to help the country regain the top spot from Angola.

According to secondary sources, OPEC crude oil production stood at 33.24 million bpd in August, a decrease of 23,000 bpd over the previous month.

“Crude oil output increased mainly from Saudi Arabia and Iran, while Nigeria and Libya showed the largest drop,” the 14-member oil cartel said in the report.

Angola saw its oil output rise to 1.775 million bpd in August from 1.767 million bpd the previous month, based on direct communication, according to the OPEC report.

Saudi Arabia, the biggest producer in the group, recorded the biggest increase in August as it produced 10.605 million bpd, up from 10.577 million bpd in the previous month.

Iran, which has continued to increase output in a bid to snap up more market share after sanctions were lifted, produced 3.653 million bpd, up from 3.631 million bpd.

According to the report, Africa’s oil supply is projected to average 2.12 million bpd in 2016. This represents a decline of 20,000 bpd year-on-year and reflects an upward revision of 10,000 bpd from the August report.

This year, oil production from Congo is only expected to grow by 50,000 bpd to average 320,000 bpd, while output in other African countries, despite increasing output from Ghana’s production start-up in the Tweneboa, Enyenra, Ntomme project and a production ramp-up in Jubilee field in the second half of the year, will decline or be stagnant, OPEC said.

It raised its forecast of oil supplies from non-member countries in 2017 as new fields come online and United States’ shale drillers prove more resilient than expected to cheap crude, pointing to a larger surplus in the market next year.

Oil is trading at $47 a barrel, half its level of mid-2014, as a supply glut that OPEC hoped cheap oil would banish sticks around.

“It is expected that there will be higher non-OPEC production in the second half of 2016 compared to the first half,” OPEC said in the report.

Near-record OPEC output, and higher supply from outside, could make it harder for OPEC and Russia to come up with steps to support the market. Producers are expected to meet in Algeria on the sidelines of the International Energy Forum from September 26 to 28.

An attempt by producers to agree to a production freeze in April failed as Iran, wanting to boost oil exports that had been restrained by Western sanctions, refused to join and Saudi Arabia insisted all producers took part.