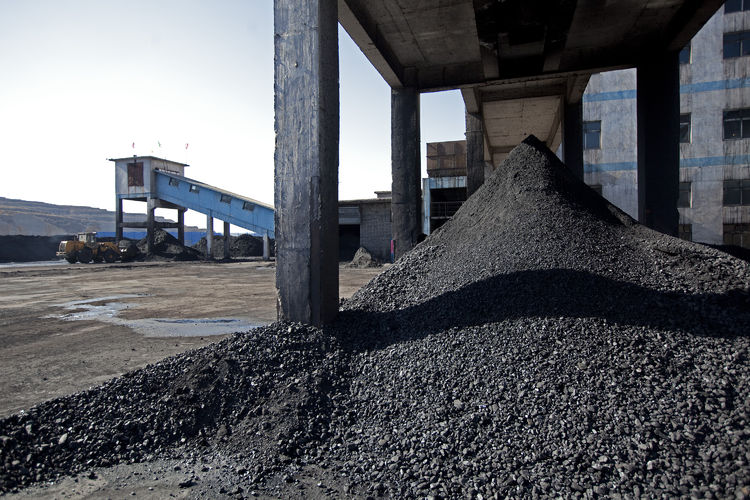 Nigeria currently imports significant amounts of coal and iron ore despite huge deposits of the mineral resources in the country, the Federal Government has said.

The Federal Government said this in a document entitled: ‘Road map for the Growth and Development of the Nigerian Mining Industry’, with the forward written by the Minister of Mines and Steel Development, Dr. Kayode Fayemi.

According to the report, the country was also importing barites until 2003 when the Federal Government banned its importation, adding that the country had since become a net exporter of barites.

The report stated, “Today, mineral production data in Nigerian mining is unclear and inadequate. A reasonable conclusion can be drawn that the industry is constrained. However, given the historical under-reporting of production by existing firms, together with the fact that most of Nigeria’s mineral production is conducted by artisanal miners, it is believed that the production figures are understated.

“Mineral revenues are often in one of the two markets: local consumption and exports. Local consumption accounts for majority of the market, as minerals contributed only about 0.02 per cent of the reported exports in 2012.

“In a number of cases, the excess of demand over local production makes Nigeria a net importer of minerals. This is despite the presence of huge potential for some of these minerals, highlighting the market opportunity that exists from import substitution.

“For example, Nigeria imports significant amounts of coal and iron ore despite the potential endowment it has. Nigeria used to import barites until 2003 when the government banned imports to boost production.”

The report added that the sector contributed approximately 0.33 per cent to the Gross Domestic Product of the country in 2015 and that the contribution was a reversal from the historically higher percentages contributed by the solid minerals sector.

One of the most critical factors for creating an enabling environment for exploration and mining is investor perception, the report noted.

It stated, “Undue interference by communities and state governments, with expectations outside the provisions of the law/regulations, cripples investments and the development of the mining sector.

“Uncertainty and inconsistency in state and federal laws, interpretation and enforcement will hamper development. The perception of a change of regime affecting laws also stalls investment and partnership.

“Fiscal policies that remain stable and predictable in the face of changing regimes improve transparency and foster good governance within the sector.”

The report also highlighted three phases for putting the minerals sector on the path of growth. The phases are the short, medium and long terms.