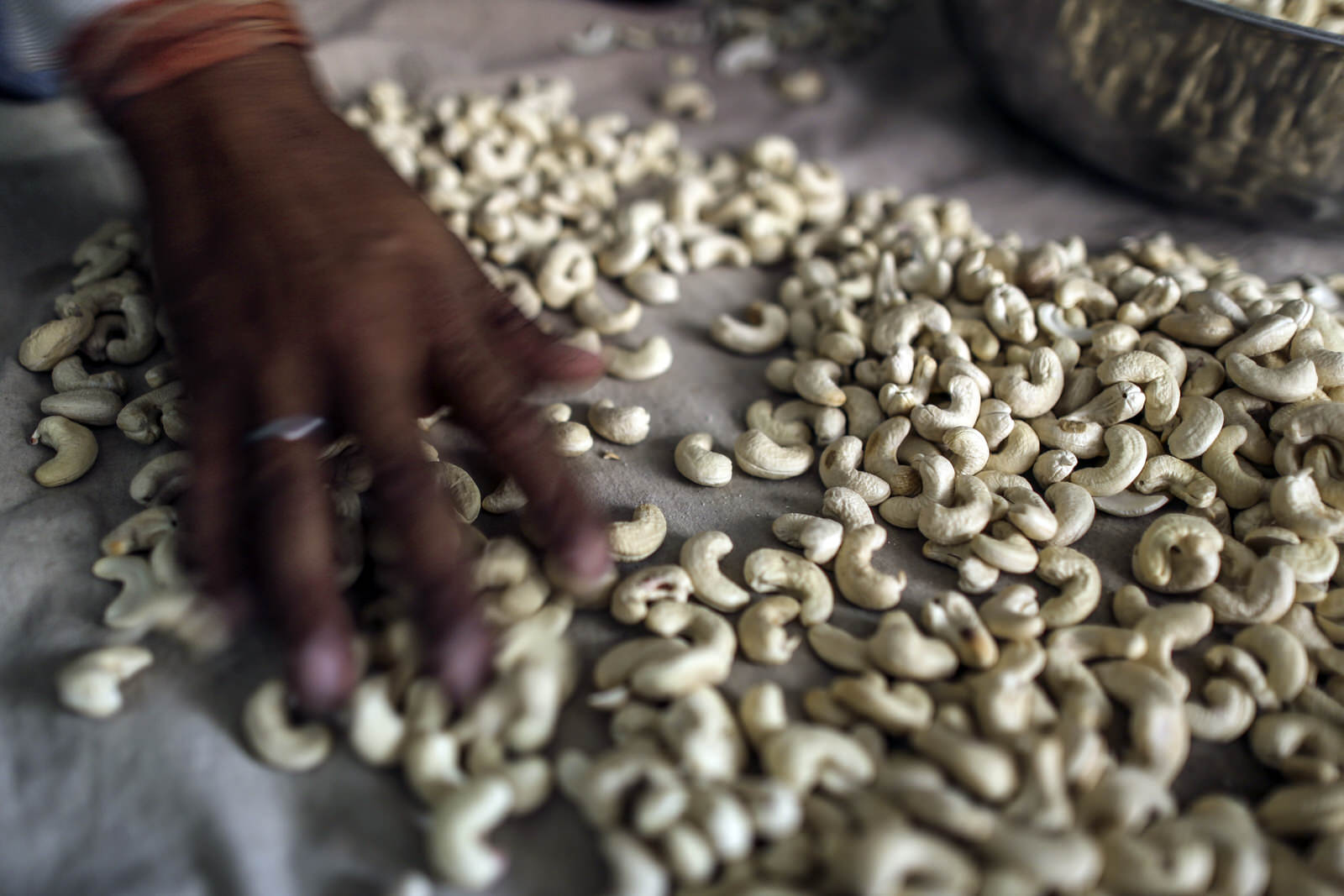 Nigeria can be the highest supplier of cashew in the world if the right parameters are put in place, the Managing Director, African Cashew Alliance (ACA), Dr. Babafemi Oyewole, has said.

According to him, a survey conducted 15 years ago on cashew producing areas in the country showed that less than 20 per cent of available lands for planting the crop are being utilised. Therefore, by increasing land area with high-yielding and good quality cashew trees, Nigeria had the potential to become the largest producer of raw cashew nuts (RCN).

Oyewole said that the continent grows 57 per cent of global cashew and that Nigeria was the third largest producer with about 170,000 metric tonnes (MT) per yearly.

The hope of being world’s largest cashew producer was further buoyed by the activities of the National Cashew Association of Nigeria (NCAN), which is implementing a programme for rejuvenating cashew plantations and increasing the area of land under cashew production in Nigeria, particularly as Nigerian cashew trees are aging.

Oyewole explained that it cost N10 billion to plant 350 million new cashew trees, which could stimulate economic activities. He explained that the industry could attract foreign direct investment into the economy. This was why a lot of foreign investors had partnered local entrepreneurs to set up plantations and processing factories across the continent, he said.

The ACA helmsman explained that the modest improvement in cashew processing in Africa, which moved from a paltry three per cent in 2006 to about 15 per cent last year, had been made possible by foreign investors, such as Olam and Fludor, among others, who have sited cashew processing factories in countries, such as Cote d’Ivoire, Nigeria and Benin Republic.

“Processors are struggling to procure RCN and the government should actively support their efforts through potential tax/export policies and increased access to finance. Nigeria should look to long-term strategies to increase production so that all RCN demand is met-both foreign and domestic,” he advised, adding that since the country sought to diversify its economy from the mono-product of petroleum, cashew production and processing offer one of the opportunities to earn the much-needed foreign exchange and revenue to support economic and social development.