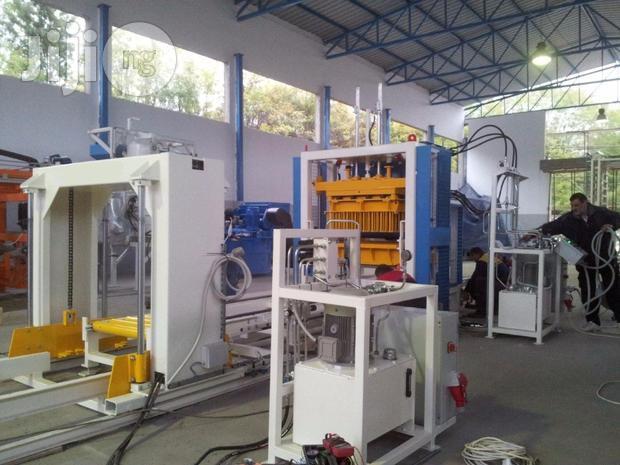 Block moulders in the country have concluded plans to raise the prices of blocks by between 11 per cent and over 30 per cent, following the recent increase in the prices of cement.

The new price regime for blocks is expected to come into effect immediately after the moulders call off their five-day strike on Friday (today).

The announcement came on Thursday just as the Chairman, Cement Company of Northern Nigeria Plc, Mr. Abdulsamad Rabiu, said the high cost of doing business in Nigeria was a major reason for the hike in the prices of cement.

The President, National Association of Block Moulders of Nigeria, Alhaji Rasco Adebowale, said on Thursday that with the new price regime, the 6x9x18 load-bearing blocks would sell for N220 per unit, accounting for a 37.5 per cent increase over the previous price of N160.

He said, “NABMON, rising from its one-week break in production and sales, has made recommendations on quality control and new prices for our products.

“In view of the incessant building collapse nationwide, private block moulding activities without the knowledge, supervision and control of the association are hereby prohibited. All members of the association have also been enjoined to comply with standards and quality to justify the new prices.”

A professor of Building at the University of Lagos and the Vice-Chairman, Council of Registered Builders of Nigeria, Martin Dada, said the new price regime was a reaction to market forces but added that it would pose a challenge to the building industry and the economy in the long run, if it was not reversed.“We know that this is not a good omen for the economy. The challenge is that there is no assurance that the blocks will retain quality. So, we are already courting danger for the future,” he said.

He said the rise in the prices of cement and its ripple effects on the housing sector in particular, and the economy in general, would increase cases of building collapse in the country.

Dada said, “We should now be thinking not just of buildings collapsing and killing people during construction but also the lifespan of our buildings. Will they last beyond 10 years with these developments?”

The immediate past President of the Nigerian Institute of Building, Mr. Tunde Lasabi, said the affordability aspect of housing in the country might no longer be possible with current developments.

“Cement and blocks are basics in construction, so when their prices rise, definitely the prices of houses will increase. So, the affordability aspect of housing now has a question mark attached to it,” he said.

Lasabi said the government needed to consider the reality of affordable housing by subsidising the price of cement.

“With our 17 million housing deficit, the government should begin to think of subsidising cement and cement manufacturers should also reconsider their stance on pricing,” he said.

The Chairman, Cement Company of Northern Nigeria Plc, Rabiu, while speaking at the company’s 37th Annual General Meeting in Abuja, said that the operating environment had become harsh on businesses with a lot of challenges on the real sector.

Specifically, he listed some of the challenges as shortage of energy, limited foreign exchange for spare parts and low demand for cement.

He said while the government was mindful of the challenges facing the sector, the drop in oil prices, which had resulted in a decline in revenue accretion to the federation account, had limited the government’s capacity to address the problems.

He said,”The situation is tough; the price of energy, which accounts for a huge part of our operating costs, has doubled.

“The foreign exchange rate has also increased compared to what it was a few months back and all these are impacting negatively on our operations.”

He, however, said despite the harsh operating environment, the management of the company would continue to strive for better shareholders’ value.

Speaking on the company’s financial performance, he said the CCCN recorded a turnover of N13.03bn for 2015 as against N15.1bn recorded in 2014. 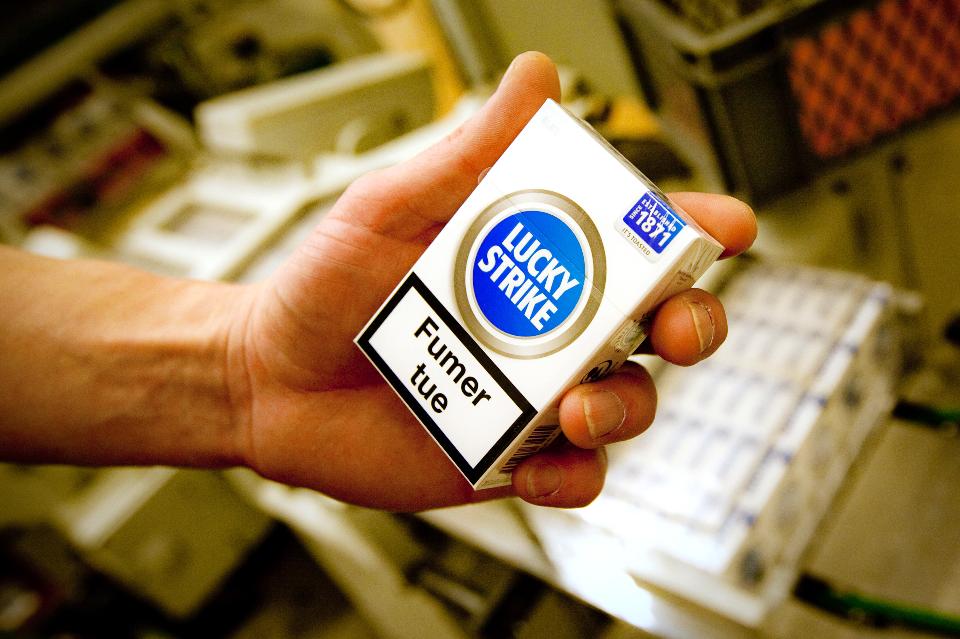