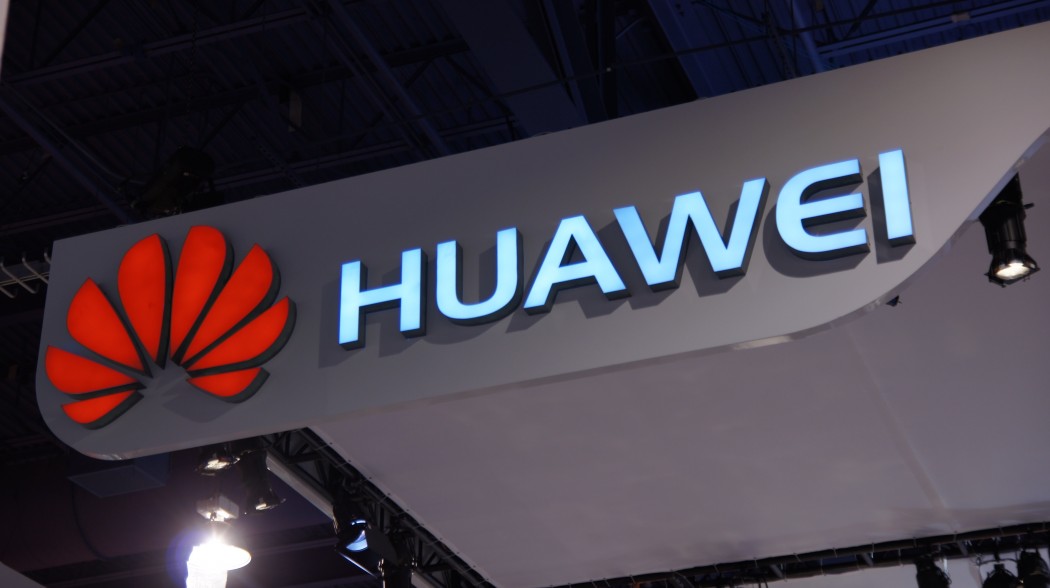 A recent research report released by IHS has shown that more companies are investing in public security for a smarter and safer society. The report said the global investment in public security solutions has exceeded $5.5 billion and estimated that the number would increase to $8 billion by 2019.

The solution, which was launched at the recently concluded Huawei Connect 2016 Global Safe City Summit in Shanghai, China, is a new addition to Huawei’s range of Safe City solutions featuring extensive connectivity and high visibility. The platform can pick up alerts from various channels via social media, Internet of Things (IoT) and can also quickly and extensively access videos. It enables fast response and handling of security alerts, streamlined coordination of different first responder departments, and granular, informed command decisions.

The solution, according to Huawei, would make cities safer for people.

Speaking on how the solution can shape the world, President of InterPol, and Commissioner of the Singapore Police, Khoo Boon Hui, said across the world, police and security agencies recognise that traditional security analogue practices no longer meet the needs of modern cities.

“In today’s digital economy, a variety of new security threats have emerged. We need to evolve from building urban security systems to enhancing collaborative public security. We must keep pace with rapid societal and technological changes, and improve security arrangements for inter-agency collaboration as well as deepen police-public cooperation,” Hui said.

According to him, technologies such as IoT, LTE, cloud, and big data analytics help security agencies to quickly develop strategies, improve security infrastructure, and control costs.

The Director for Security and Critical Communications Research at IHS, Thomas Lynch believes the key to a safe city is the free flow of data.

The Kenya government is a trailblazer in the security industry, and has extensive experience implementing safe city solutions, according to iC3 Director, National Police Service, Ministry of Interior and Coordination of National Government, Kenya, Mr. Francis Gachina Gatuthu. He explained that the Kenya government made a significant commitment to improving public order over the past few years. The command centres’ eLTE system gives it access to close circuit television (CCTV) coverage of major events and urban districts, so that it can respond to incidents with speed and precision.

He said: “The Kenya Government is modernisng communications in the National Police Service as per the vision 2030 on security sector. Figures supplied by Kenya Police Dept’s 2015 annual report show that since the introduction of the new system, the crime rate in Kenya has dropped significantly, and tourism has also picked up considerably.” 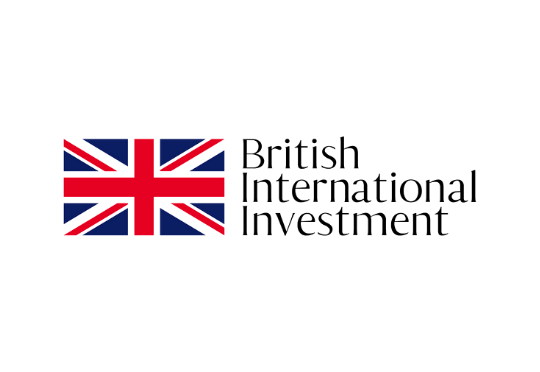 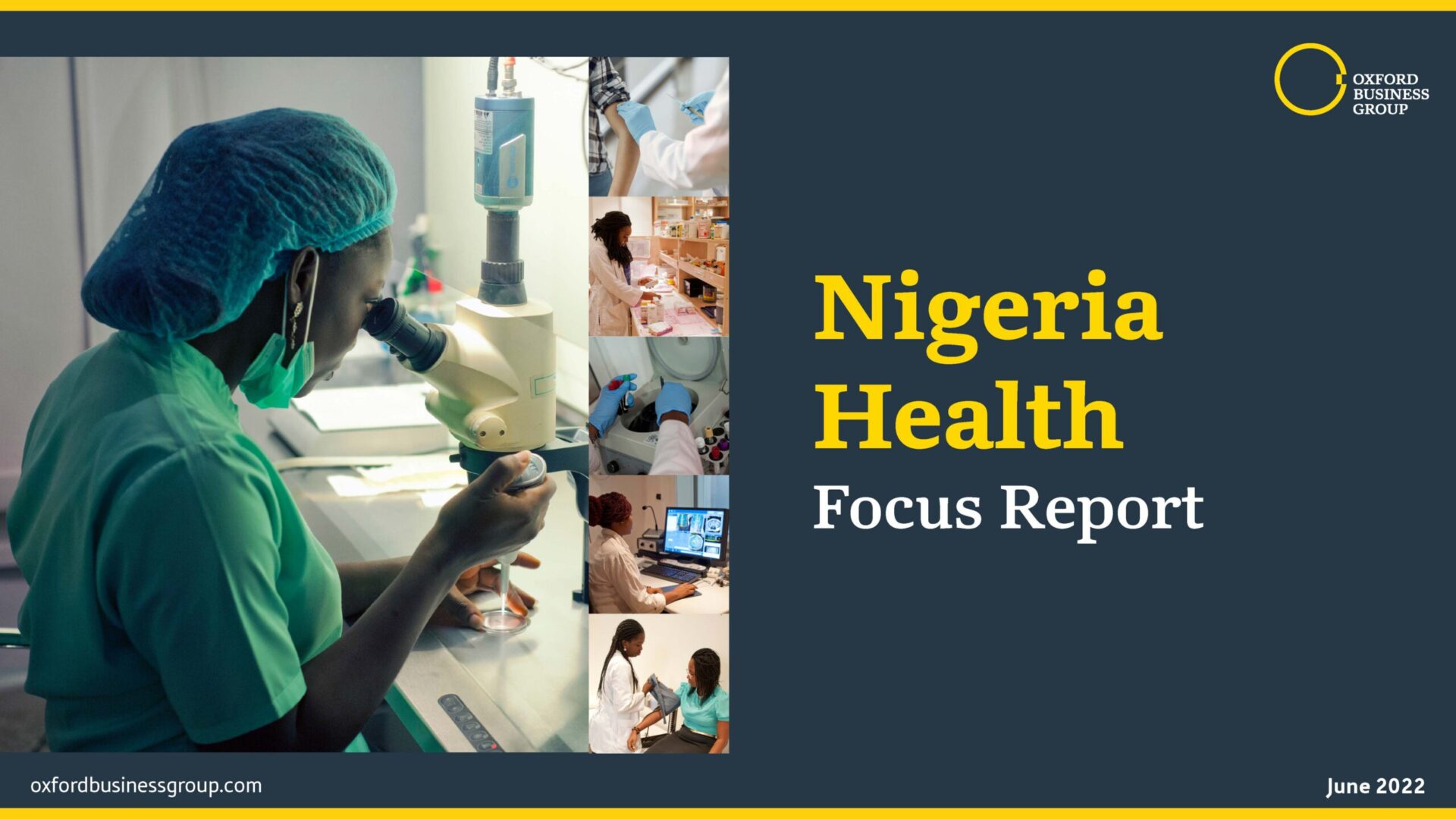