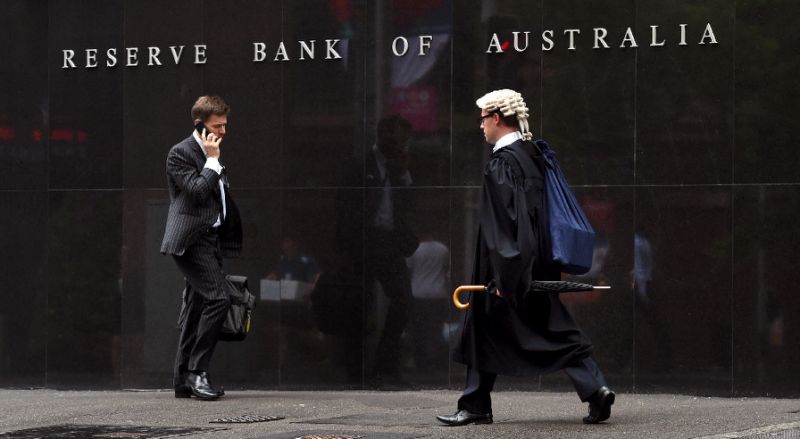 The Reserve Bank of Australia on Tuesday left cash rate unchanged at 1.5 percent, after previously lowering it by 25 basis points from 1.75 percent.

The final board meeting presided over by Governor Glenn Stevens before he bows out after a decade has seen the cash rate drop from 6 percent to 1.5 percent in an effort to boost exports and aid the economy amid global drop in commodity prices.

Although the last 25 basis points cut is yet to materialize as most big commercial banks reportedly passed on part of the cut, hence giving the central bank more room for further stimulus.

The central bank is expected to continue to monitor housing market for possible adjustment in its monetary policy as the key housing indicators had bounced higher since the May and August rate cuts.

Tim Lawless, a head of research at the home-price monitoring firm CoreLogic, said “Auction clearance rates have returned to the highest reading in more than a year, albeit on lower volumes.”

“CoreLogic’s hedonic index has seen some acceleration in the rate of capital gain across the already hot Sydney and Melbourne markets and the value of investor housing finance commitments have recently rebounded to the highest levels since August last year.”

The Aussie dollar retreated slightly to $75.99 cents per dollar after the decision was published, but quickly gained back those losses to trade at $76.21 cents a US dollar.