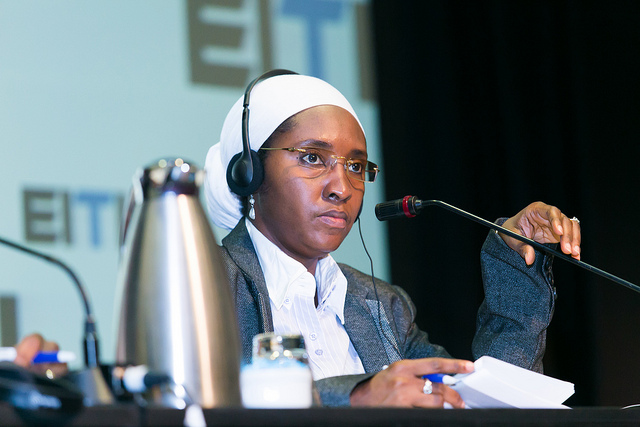 The Federal Government said it would again set aside the sum of N500bn in the 2017 budget for its social intervention programme.

The amount when added to the N500bn earlier approved for the same purpose this year would bring the total budgetary allocation for programme to N1tn in two years.

The Minister of State for Budget and National Planning, Mrs. Zainab Ahmed, gave the figure on Monday while speaking at a media briefing in Abuja on the national nutrition week.

The main objective of the week is to intensify awareness on the importance of food and nutrition to child survival and its impact on human development, productivity and economic development.

She lamented that despite the commitment of the Federal Government to nutrition, malnutrition was still a major challenge to national development.

She added that while it would be difficult for the government alone to address the issue owing to funding constraints, it would use the instrumentality of the budget in channelling funds to the intervention programme.

She said, “The 2017 budget that is currently being drawn also has a clear commitment to continue with all of the social intervention programmes that have started in 2016 and the school feeding programme is a significant component of it.

“In the 2017 budget, the Federal Government is also putting aside N500bn for social intervention programmes just as we did in 2016.”

She said in a bid to draw more attention to the issue of malnutrition, the Federal Government would today (Tuesday) launch the revised National Policy on Food and Nutrition.

Also speaking at the briefing, the Minister of Information, Lai Mohammed, described the malnutrition problem facing the country as huge, adding that the government was determined to address it with the policy on food and nutrition.

He said, “Malnutrition is a problem of lifestyle and we need to change our lifestyle. We need to address the issue of breastfeeding because a child that you don’t breastfeed for six months will be malnourished.”

The Permanent Secretary, Ministry of Budget and National Planning, Mrs. Fatimah Mede, said about 2.5 million people were suffering from malnutrition with the North-East having the risk of losing the highest number of people. 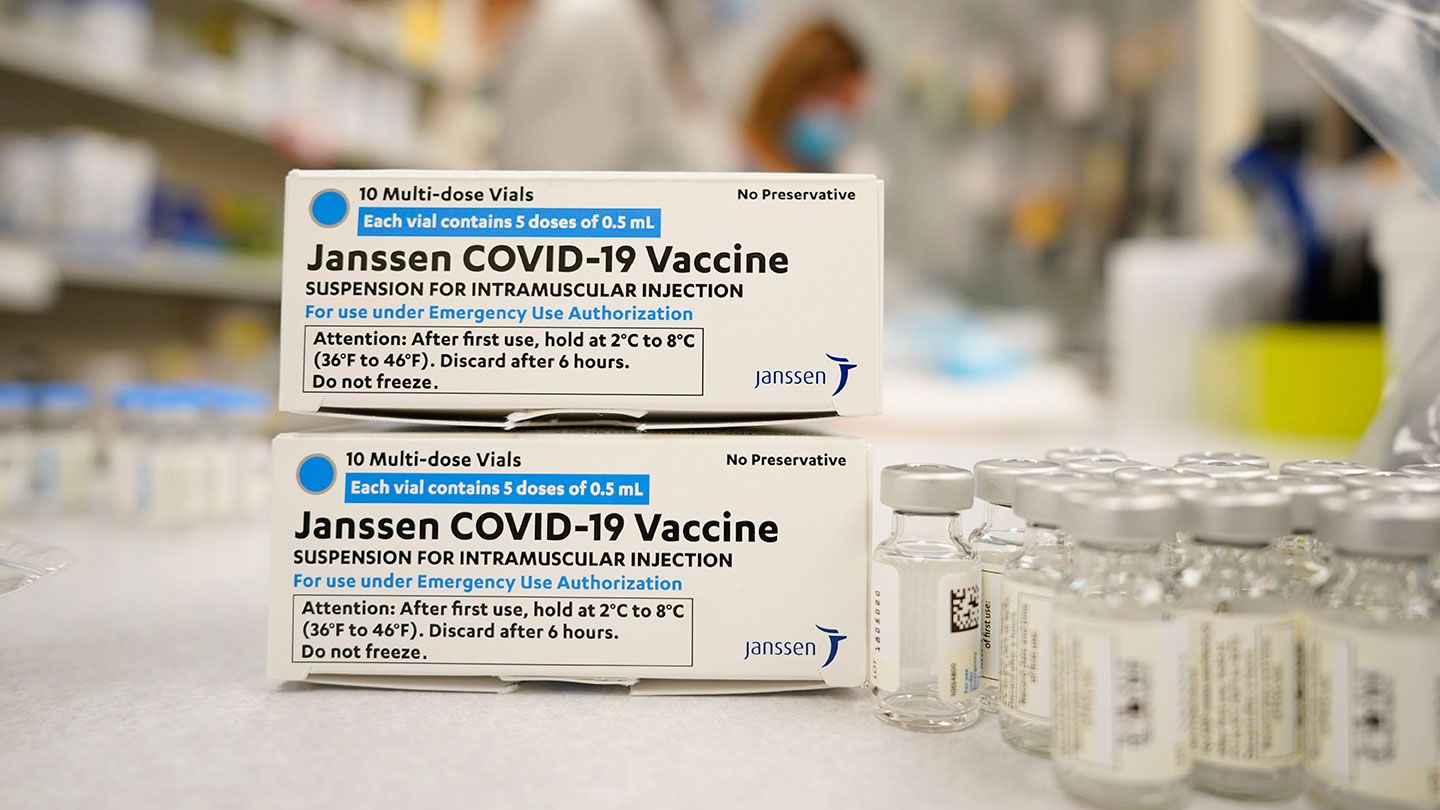 The National Agency for Food and Drug Administration and Control, NAFDAC, on Tuesday granted conditional Emergency Use Authorisation for Janssen COVID-19 Vaccine to prevent COVID-19 in Nigerians above 18 years of age.

In a press statement made available to the media, the Director-General of the Agency, Prof Christianah Mojisola Adeyeye said after a thorough evaluation, the NAFDAC Vaccine Committee concluded that the data on the vaccine were robust and met criteria for efficacy, safety and quality.

She added: ”The Phase III clinical trial involved over 44,000 people. Half received a single dose of the vaccine and half were given a placebo (a dummy injection). People did not know if they had been given Janssen COVID-19 Vaccine or placebo.

”The trial found a 67 percent reduction in the number of symptomatic COVID-19 cases after two weeks in people who received Janssen COVID-19 Vaccine”.

On side effects, she said the most commonly reported side effects with the vaccine were pain at the injection site, headache, fatigue, muscle aches and nausea. Most of these side effects were mild to moderate in severity and lasted 1-2 days.

Speaking on vaccine safety, she said in line with the NAFDAC’s Pharmacovigilance and safety monitoring plan for COVID-19 vaccines, Janssen COVID-19 Vaccine would be closely monitored and subject to several activities that apply specifically to COVID-19 vaccines.

”Manufacturers are required to provide monthly safety reports in addition to the regular updates generated by NAFDAC activities. Janssen COVID-19 Vaccine works by preparing the body to defend itself against COVID-19.”

She further explained that unopened vaccine vials can be stored and/or transported frozen at -25°C to – 15°C for up to 24 months and three months when stored at 2 to 8°C.

She also stated that the Ministry of Health and National Primary Health Care Development Agency will announce when the vaccine becomes available for use in Nigeria. 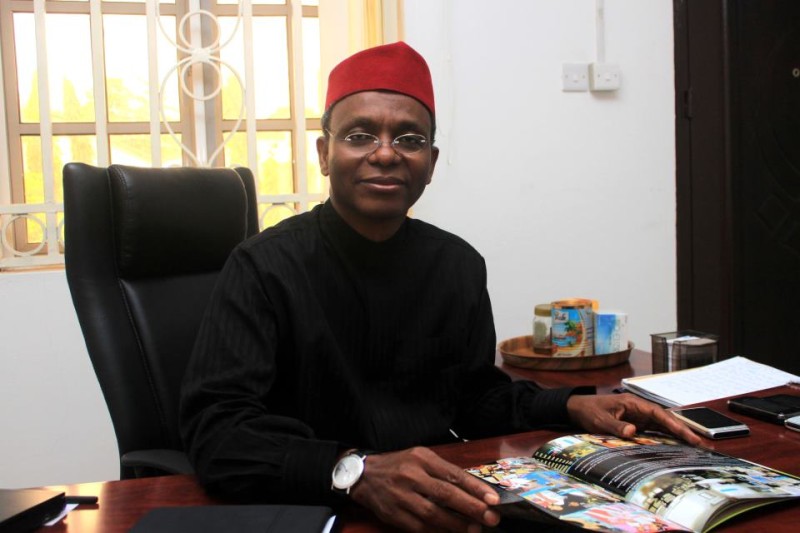 The Nigeria Labour Congress (NLC) yesterday alleged that the Kaduna State government plans to infiltrate its protest with thugs.

It said it was misled in praising the Nasir El-Rufai administration for being the first to pay the new N30,000 minimum wage.

NLC, in a statement by its Kaduna State Council Chairman, Ayuba Suleiman, said the state had since reverted to the old wage of N18, 000 for council workers. It said 20,000 civil servants have been receiving half salary of less than N18, 000.

“We are calling the attention of the general public to the planned mobilisation of thugs by the state government to discredit our peaceful protest. We urge the people of Kaduna State to be vigilant and stand against this plan.

“We implore the general public to remain calm and peaceful throughout the five-day warning strike.

“We are assuring the Kaduna State workers and the general public of our commitment to maintaining peaceful strike action in their interest,” Suleiman said. 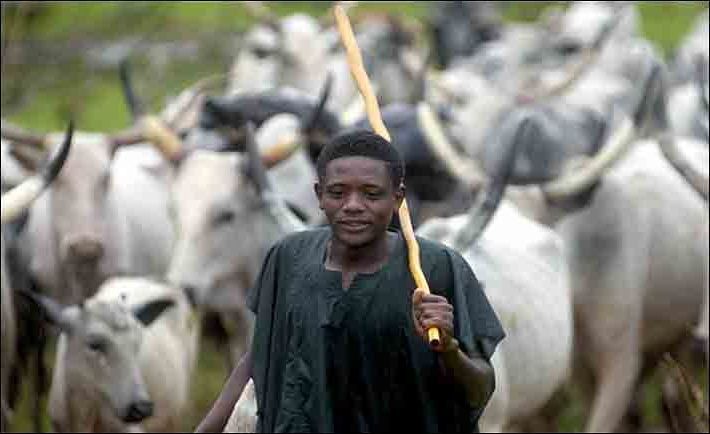